The new GTX 980 Ti is here and as we found out, can match the performance of the TITAN X for a much lower price of $650!

When NVIDIA launched the GeForce GTX Titan X card only back in March of this year, I knew immediately that the GTX 980 Ti would be close behind. The Titan X was so different from the GTX 980 when it came to pricing and memory capacity (12GB, really??) that NVIDIA had set up the perfect gap with which to place the newly minted GTX 980 Ti. Today we get to take the wraps off of that new graphics card and I think you'll be impressed with what you find, especially when you compare its value to the Titan X.

Based on the same Maxwell architecture and GM200 GPU, with some minor changes to GPU core count, memory size and boost speeds, the GTX 980 Ti finds itself in a unique spot in the GeForce lineup. Performance-wise it's basically identical in real-world game testing to the GTX Titan X, yet is priced $350 less that that 12GB behemoth. Couple that with a modest $50 price drop in the GTX 980 cards and you have all markers of an enthusiast graphics card that will sell as well as any we have seen in recent generations. 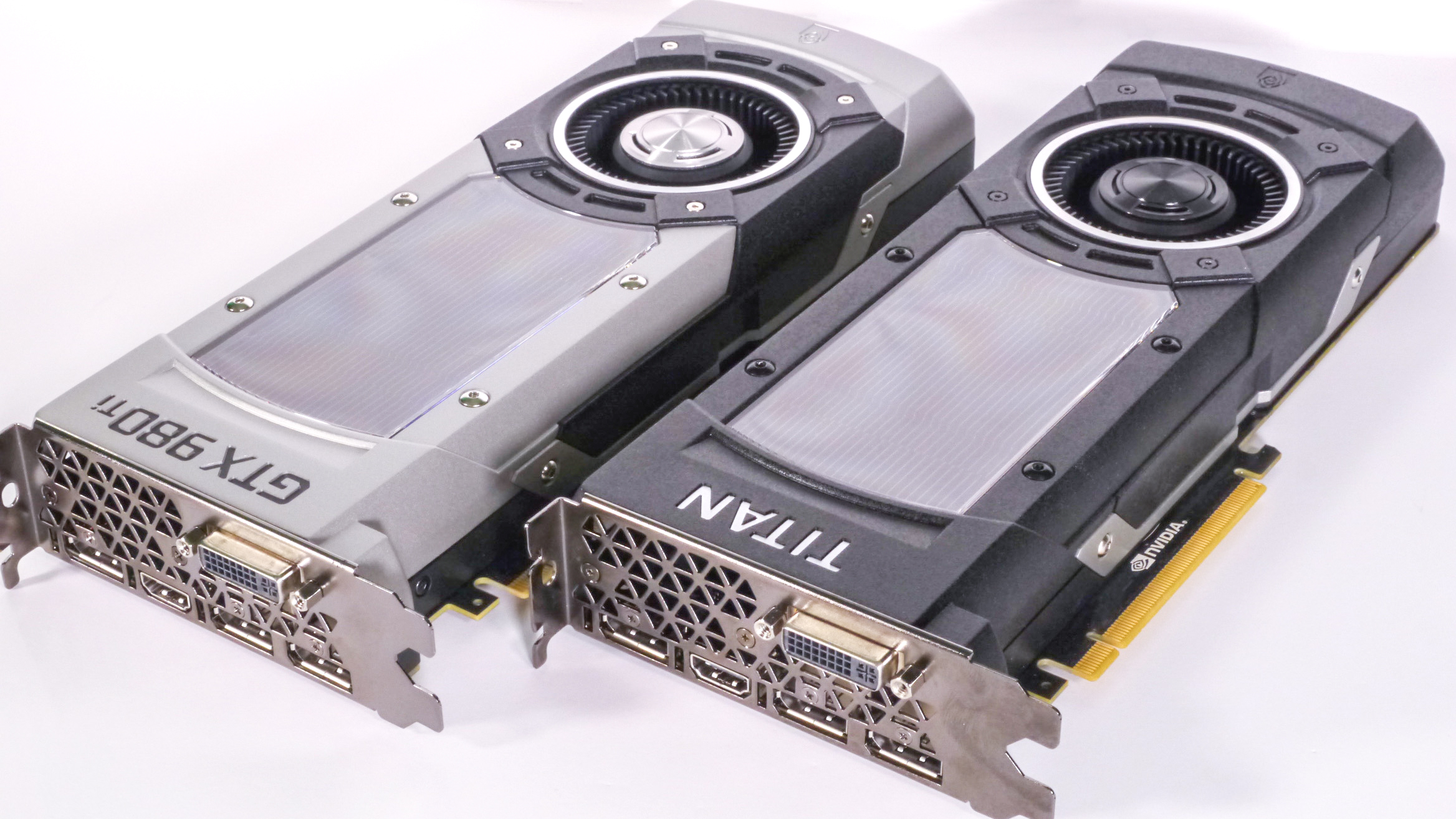 The devil is in all the other details, of course. AMD has its own plans for this summer but the Radeon R9 290X is still sitting there at a measly $320, undercutting the GTX 980 Ti by more than half. NVIDIA seems to be pricing its own GPUs as if it isn't even concerned with what AMD and the Radeon brand are doing. That could be dangerous if it goes on too long, but for today, can the R9 290X put up enough fight with the aging Hawaii XT GPU to make its value case to gamers on the fence?

Will the GeForce GTX 980 Ti be the next high-end GPU to make a splash in the market, or will it make a thud at the bottom of the GPU gene pool? Let's dive into it, shall we?

If my introduction didn't give the whole story away, this table likely will. The GeForce GTX 980 Ti looks almost indistinguishable from the GTX Titan X anywhere that matters.

Let's first start at the GPU count where the GTX 980 Ti hits 2,816 CUDA cores, 256 fewer than the GTX Titan X, a drop of about 9%. Along with that goes a drop of texture units to 176 from 192. The ROP count and 384-bit memory bus remain the identical though, providing the same amount of memory bandwidth as the $999 flagship card offering from NVIDIA. 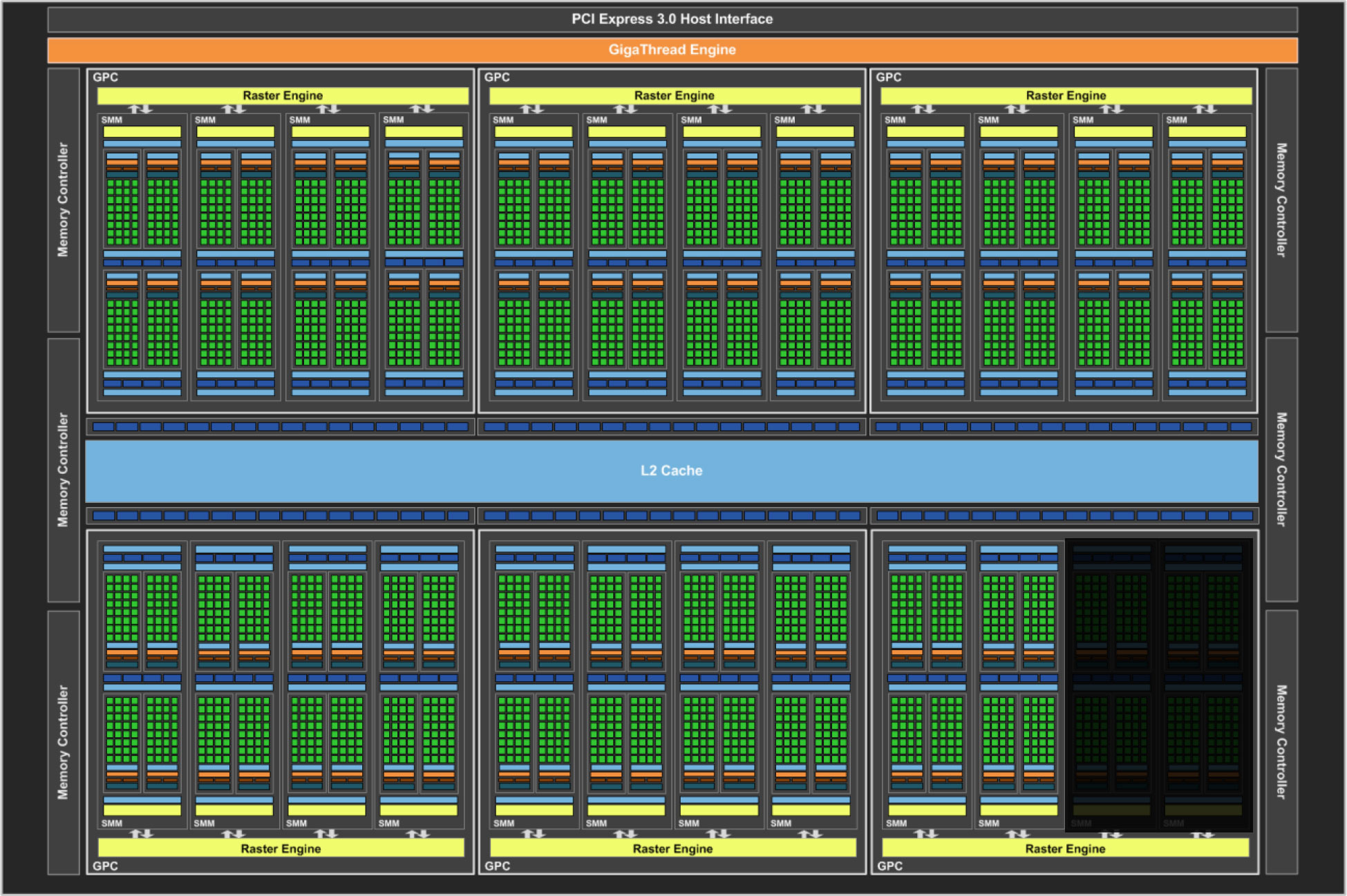 You will notice a drop from 12GB of memory to 6GB for this card, which is not surprising. In all honesty, for gamers, the 12GB of memory was always fools gold, never affecting game play even in the most extreme configurations; 4K Surround (triple monitors) would likely be unable to utilize it. At 6GB, the GTX 980 Ti becomes the highest default memory capacity for any reference card other than the Titan X. For even the most demanding games, at the most demanding resolutions, 6GB of memory will be just fine. Our test settings at 4K for Grand Theft Auto V, for example, are estimated to use about 4.9GB; and that's the highest we use for any current title. And with all the rumors circulating about AMD's Fiji being stuck at 4GB because of the HBM implementation, expect NVIDIA to tout and advertise that advantage in any way it can.

Even though the rated base clock of the GTX 980 Ti is the same as the Titan X at 1000 MHz, in my experience with the two graphics cards the 980 Ti does seem to hit 40-70 MHz higher Boost clocks over extended gaming periods. As you'll soon see in our benchmarking, this is likely the biggest reason that despite the supposed disadvantage in CUDA core count, the GTX 980 Ti and the Titan X are basically interchangeable in gaming capability. I also suspect that some changes to the GPU power delivery help that a bit, as indicated by a 92C (versus 91C) rated thermal limit for the GTX 980 Ti.

In terms of TDP, the GTX 980 Ti is rated at 250 watts, the same as the GTX Titan X and 40 watts lower than the R9 290X. In reality, through our direct graphics card power consumption testing, the GeForce cards err on the side of caution while the AMD Radeon R9 series swings the other direction, often running hotter than the TDPs would indicate. The GTX 980 Ti does use the exact same cooler design and even the same fan curve implementation (according to NVIDIA) so sound levels and cooling capability should be identical, yet again, to the Titan X. 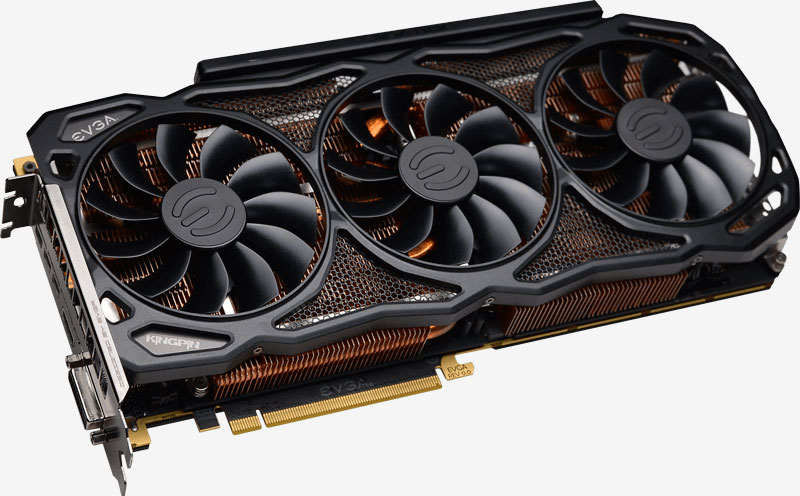 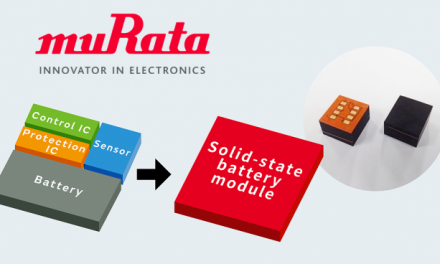