I consider these tests to be somewhat of a "best case" for all the cards in our comparison.  We aren't using our frame capture system, so we aren't measuring frame latency or anything like that. I think this should give you an idea of graphics performance if each vendor had the best result for each game. 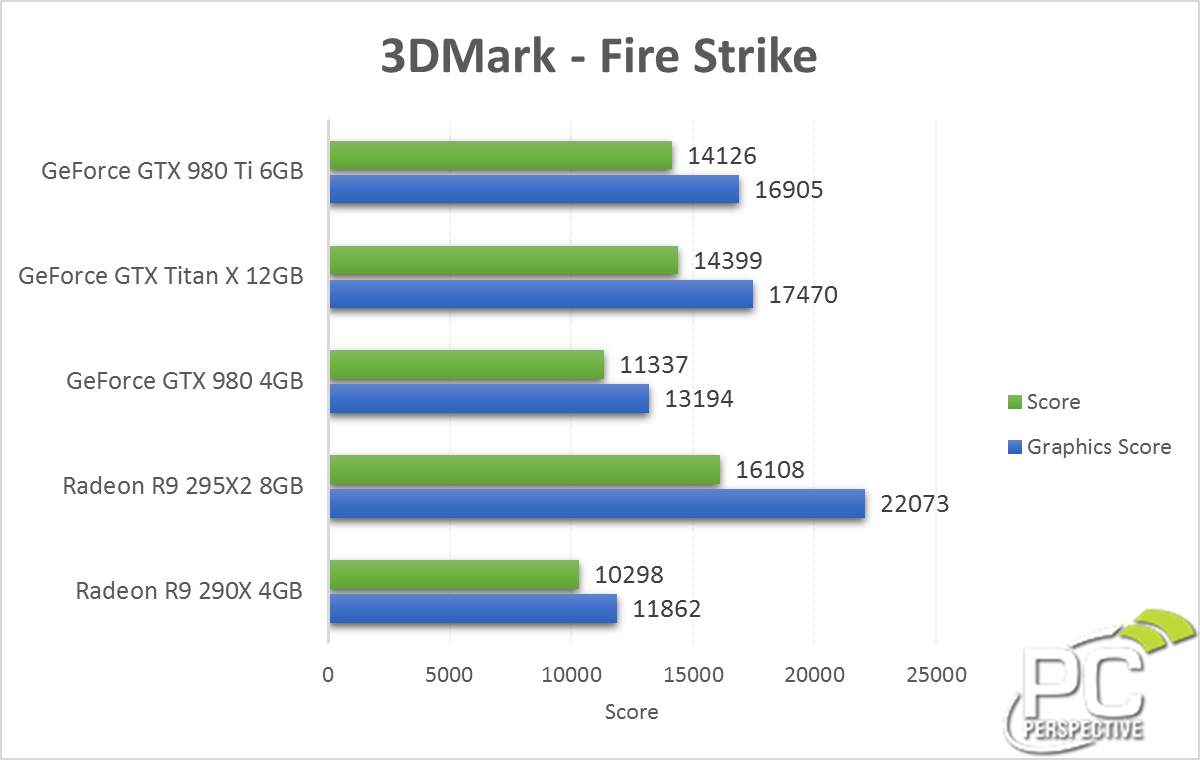 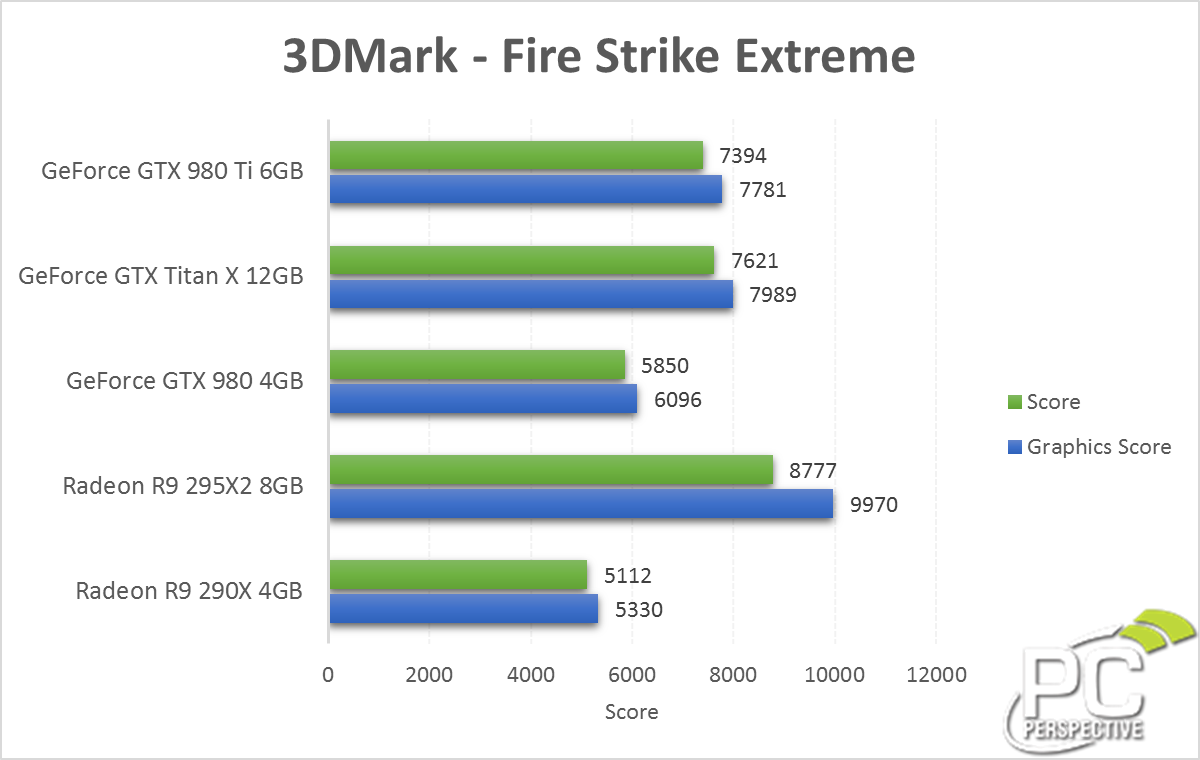 3DMark shows us that the new GeForce GTX 980 Ti is only a couple of percentage points slower than the GTX Titan X, a card with twice the graphics memory on board.  This more or less matches up with what we saw in our real world games testing on the previous pages. Also note that both the GTX 980 and the Radeon R9 290X are well behind the scores of the 980 Ti and Titan X. Obviously the Radeon R9 295X2 and its CrossFire configuration take the win but this again assumes nearly perfect scaling for a benchmark that has been tuned for many years by AMD's drivers. 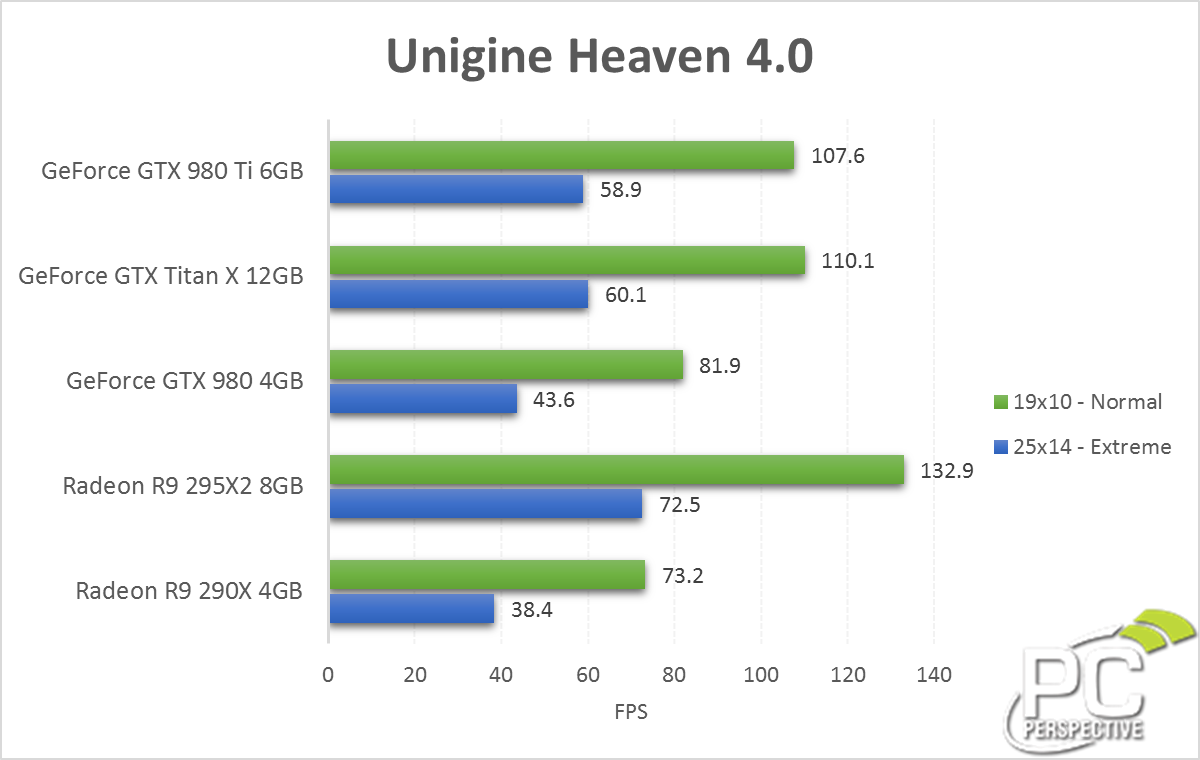 In Unigine Heaven the GTX 980 Ti and the Titan X are actually a little bit closer in performance than they were in 3DMark. 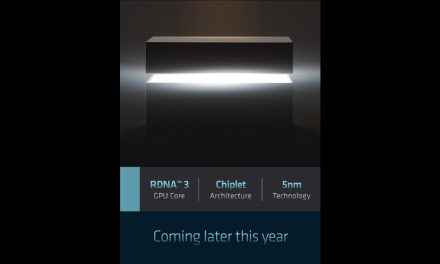