The Oculus Rift is coming in early 2016, preorders before the end of the year 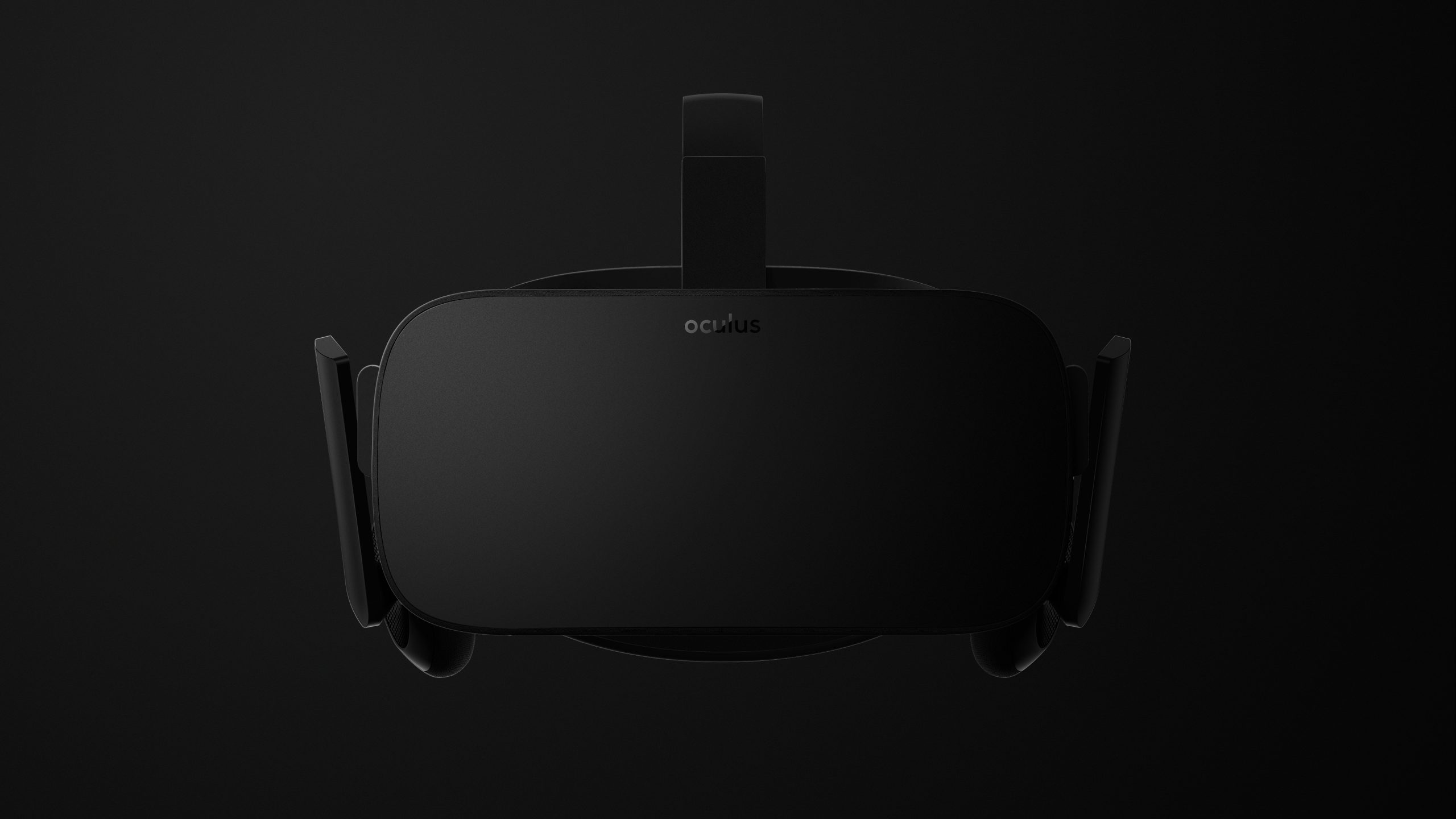 Finally we have a release date for the consumer version of the Oculus Rift, some time in Q1 of 2016.  The 2012 Kickstarter lead to the first and second Developers kits which have been out for a while now but not generally available. The most recent news was back in September when John Carmack and others showed off the prototype Crescent Bay model.  The Dev Kit 2 model was provided for a cost of $350 to those who qualified which gives a rough benchmark of the cost of the consumer model when it goes on sale.  At this point Oculus has not provided much in the way of technical specifications but those will be coming in the very near future.  You can see quite a bit of information on the Oculus page about the current version, if you want to tease yourself before news about the consumer package is officially released.

"The Oculus Rift builds on the presence, immersion, and comfort of the Crescent Bay prototype with an improved tracking system that supports both seated and standing experiences, as well as updated ergonomics for a more natural fit, and a highly refined industrial design. In the weeks ahead, we’ll be revealing the details around hardware, software, input, and many of our unannounced made-for-VR games and experiences coming to the Rift. Next week, we’ll share more of the technical specifications here on the Oculus blog" 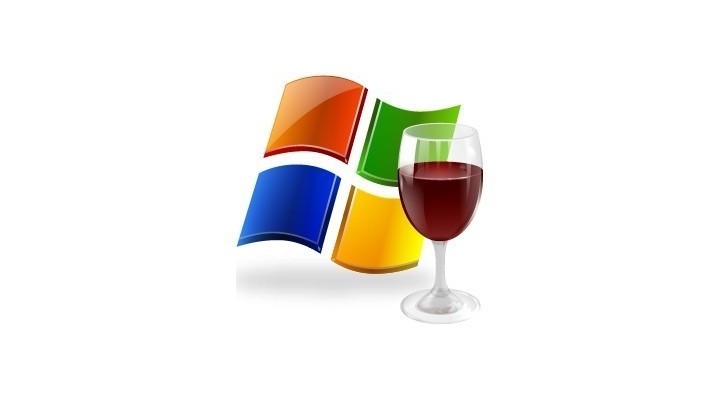 If you hate Windows 10, stop whining and start WINE-ing

Industry Dirt: AMD and Intel, Hot or Not?