The included storage drive in question is a Hitachi HGST HTS721010A9E630 1 TB 7200 RPM 2.5” mechanical drive.  This isn’t a bad drive per say, but—as is always the case with mechanical hard drives—its performance is dwarfed by that of any modern solid-state drive.  Of course, the omission of an SSD from our test unit was a matter of cost savings, and so adding one aftermarket might be your first order of business if you’re interested in improving general system performance.  You’ll need to image the OS to the SSD, after which this Hitachi drive will make a fine secondary storage option. 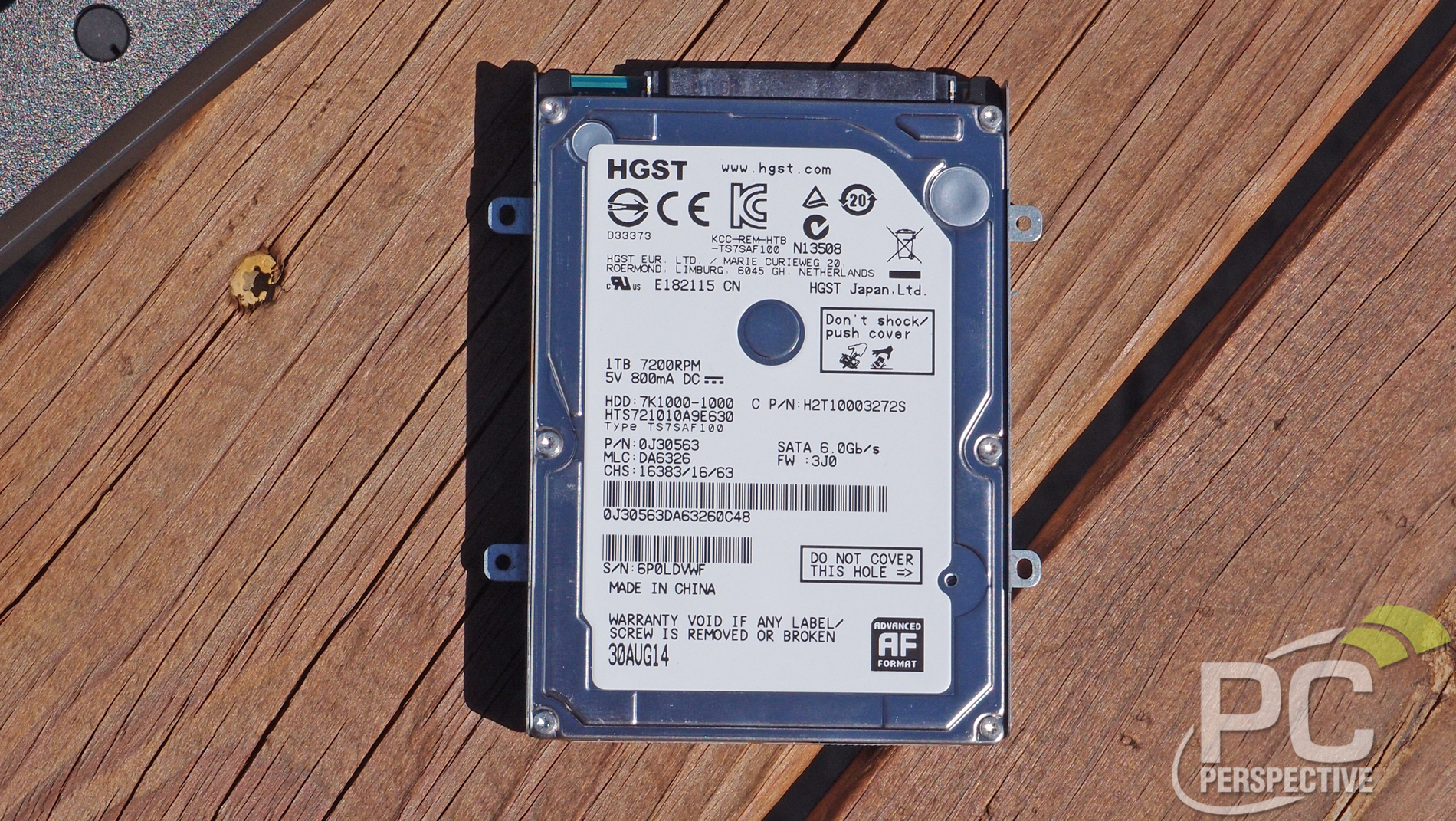 To get a closer look at the drive’s performance, we begin with our ATTO disk benchmark results. 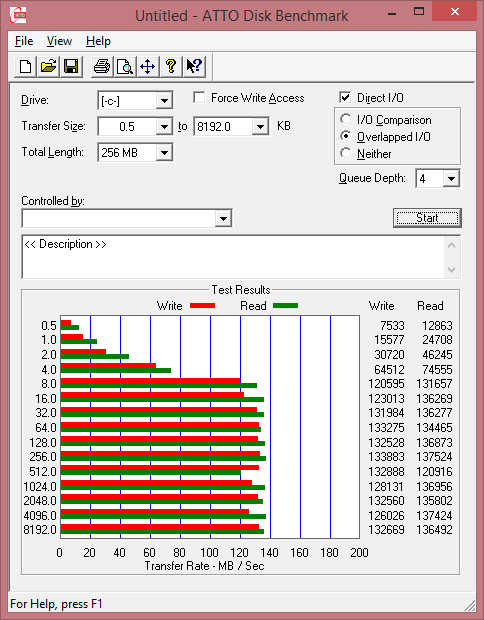 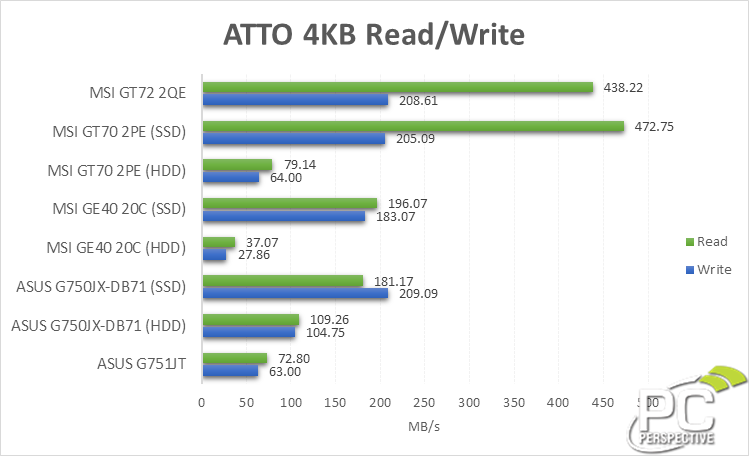 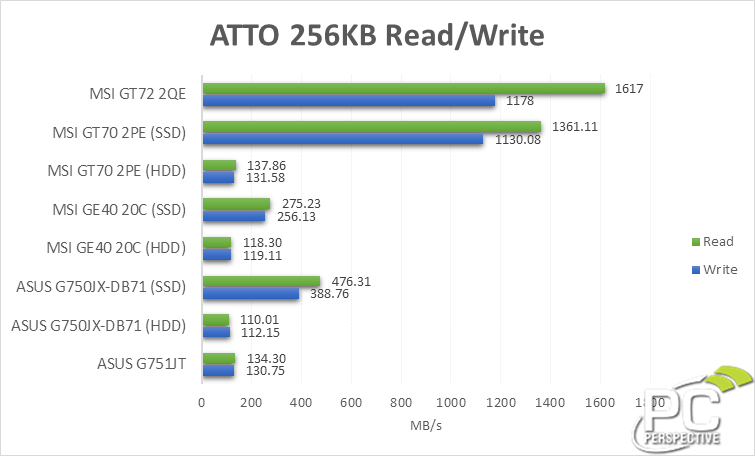 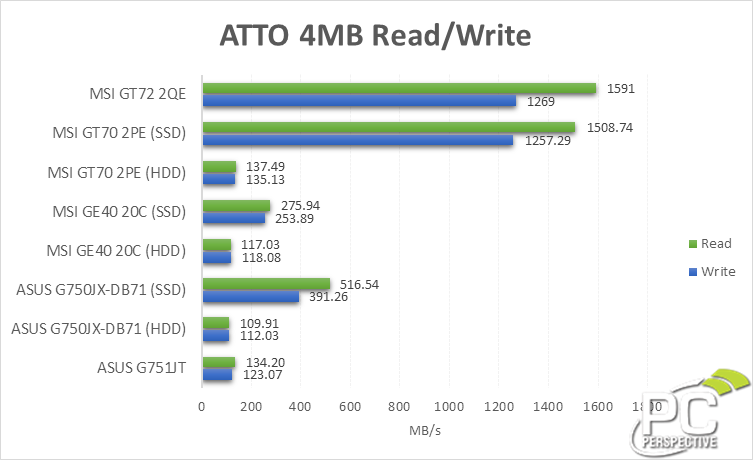 Apart from lackluster 4K performance, the G751JT’s internal hard drive at least holds its own against similar parts.  Even the slowest SSDs are many times as quick however. 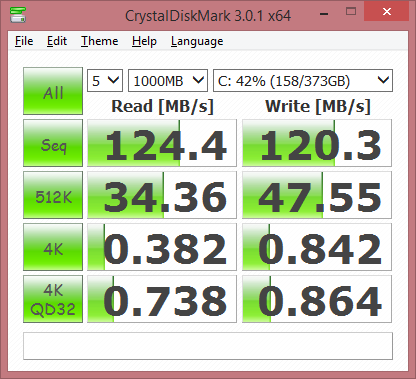 It’s much the same story in CDM of course, with good sequential read/write results but sluggish small chunk performance. 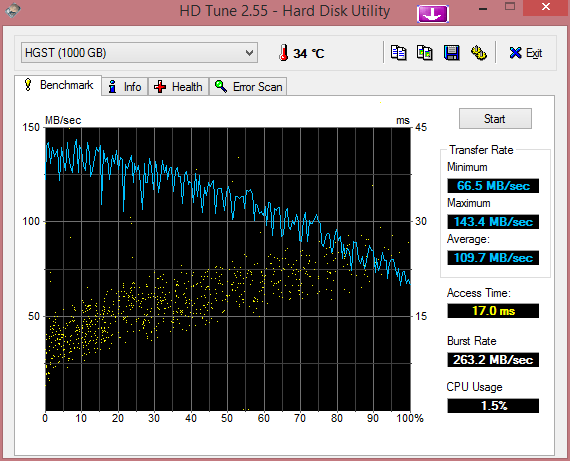 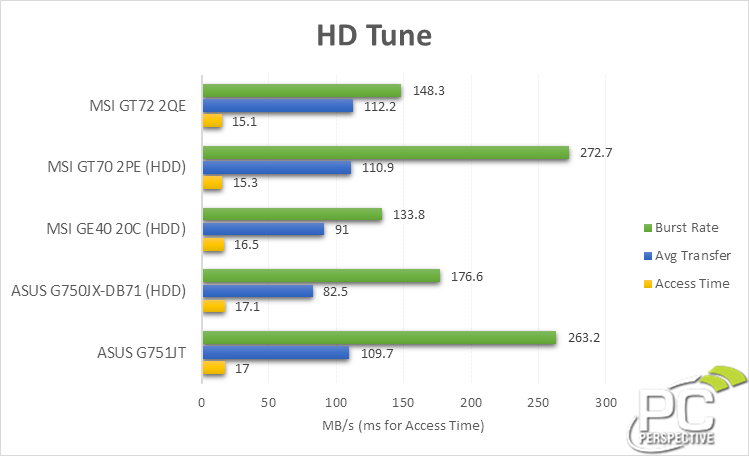 Finally, a look at HD Tune provides a clearer picture of the hard drive’s speed.

There’s one final negative to note regarding the storage configuration of the G751J.  While the primary drive bay supports full SATA III speeds, the secondary bay only works at SATA II speeds.  This is only an issue, of course, if you plan on adding an SSD in the second bay (and especially if you’re considering running RAID between two SSDs, for instance).  Most users probably wouldn’t fall into this camp, of course (in fact, it’s much more likely that with this particular configuration, you’d move the existing 1 TB drive to the secondary bay after imaging it to an SSD, then install the SSD in the primary drive bay—in which case it would not affect performance at all).  However, it still is a limitation, and it’s worth noting if you’re planning on possibly picking one of these bad boys up. 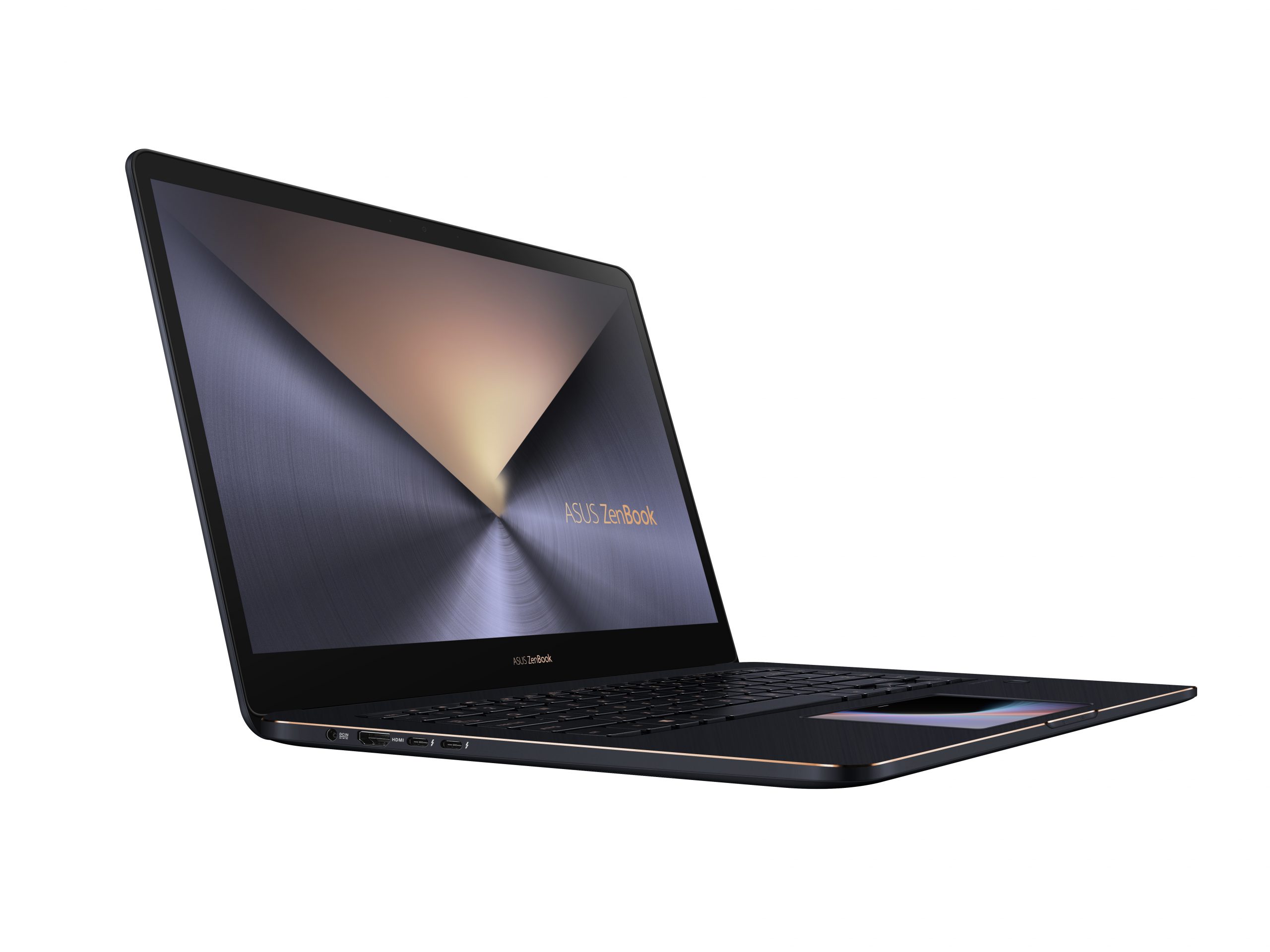 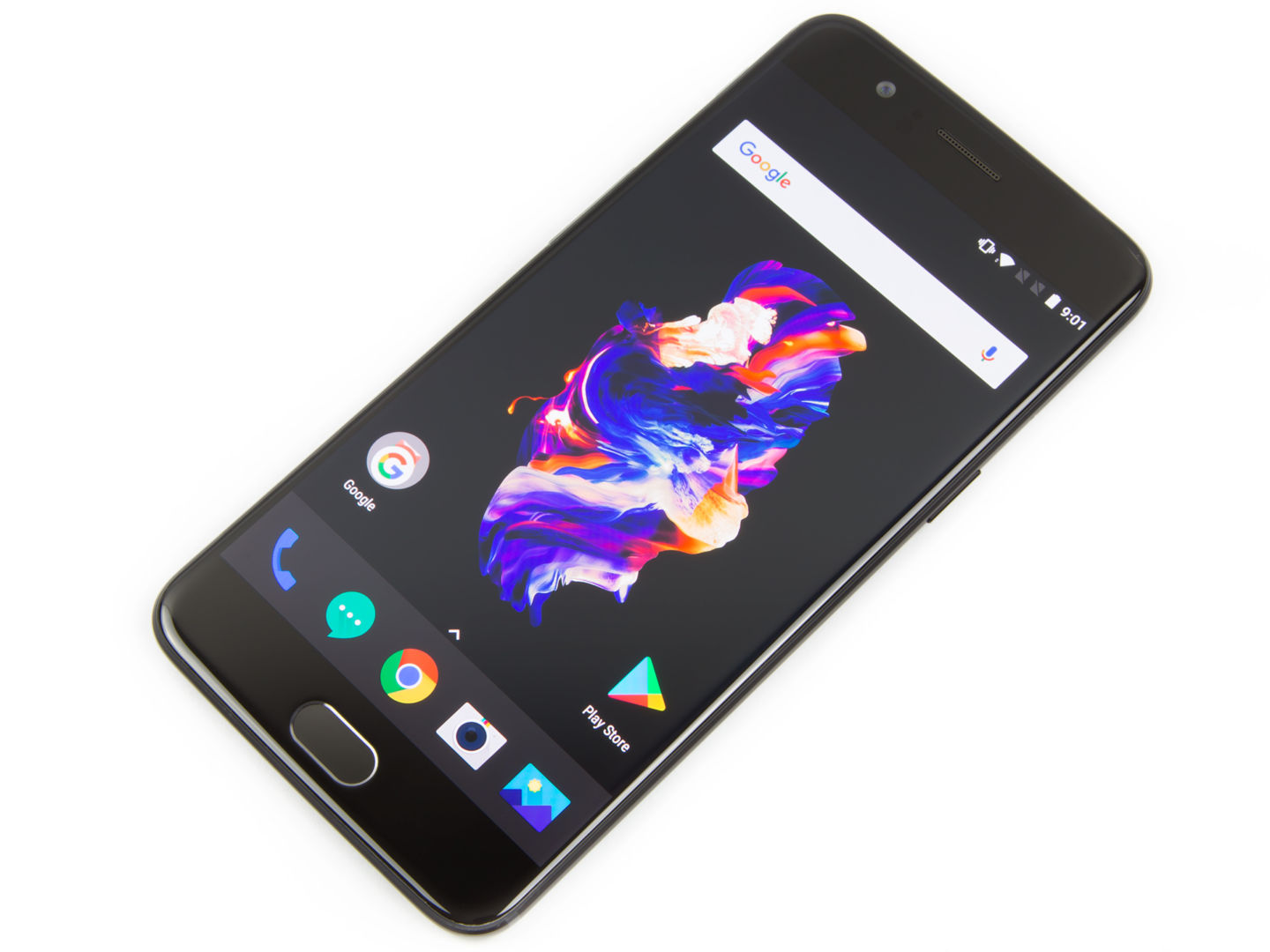