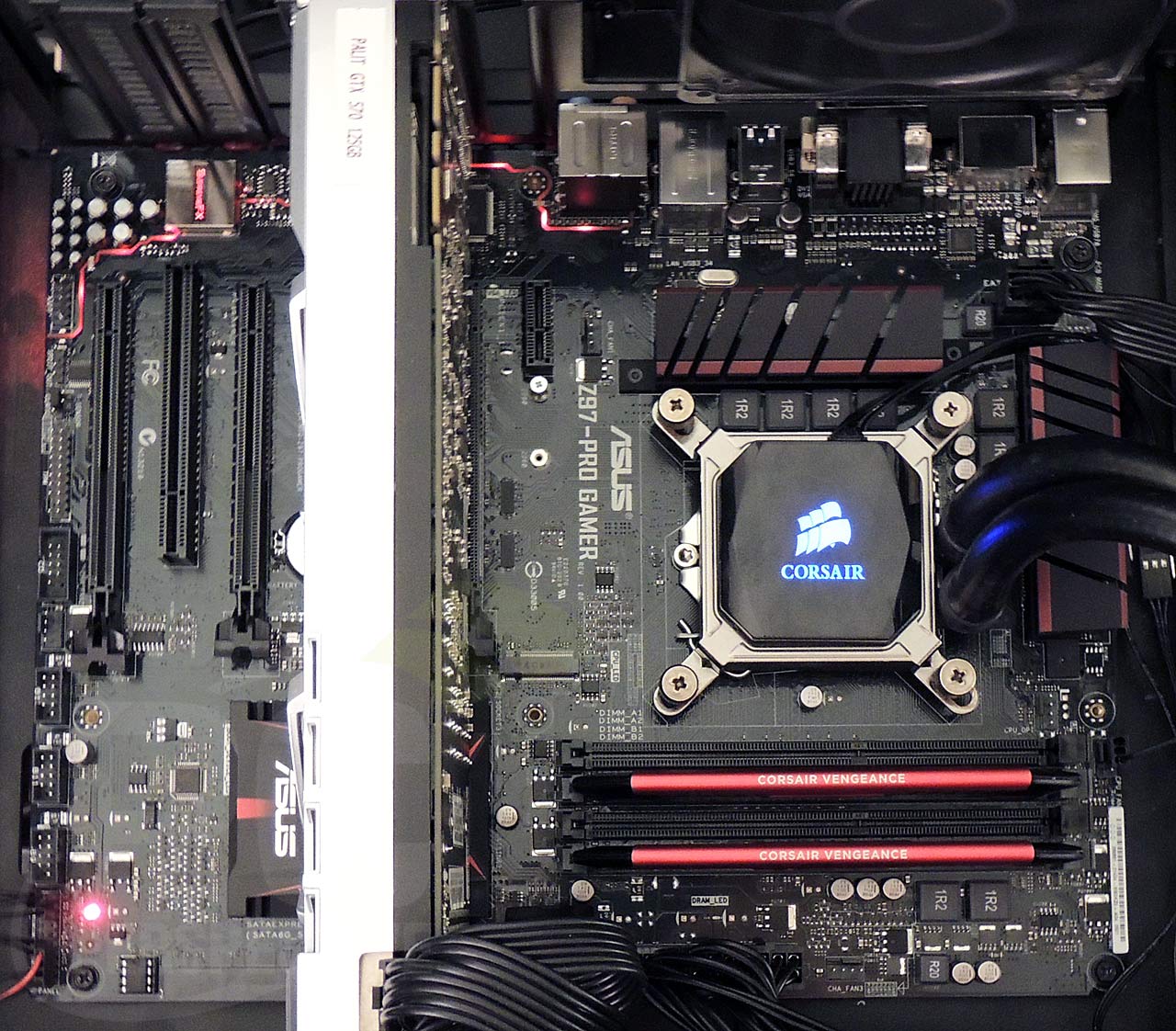 The 64-bit Windows 7 based test bench used for Intel Z87 LGA1150 board testing includes an Intel Core i7-4770K CPU, 16GB of DDR3-1866 memory, an NVIDIA GTX 570 1.25GB video card or an ASUS Poseidon GTX 780 3GB video card, and a Samsung 840 EVO 250GB or an Intel 730 240GB SSD drive. The differing video cards and SSDs exhibited similar performance across all benchmarks run, having negligible effects on the results numbers reported. Using the selected components gives us the ability to demonstrate the motherboard's capabilities rather than that of the components themselves.