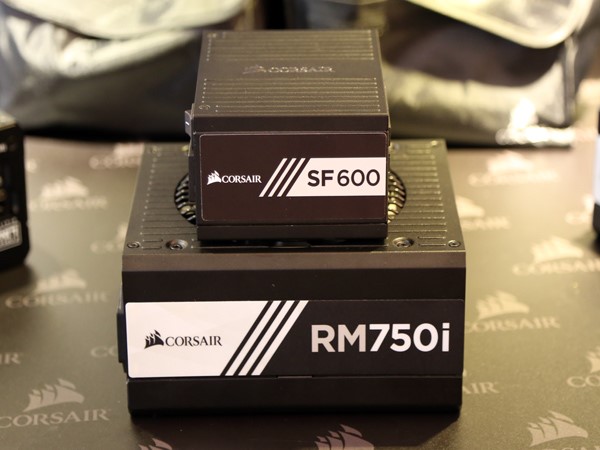 Corsair has shown its first SFX form-factor PSU at Computex, the SF600.

True to its name the SF600 is a 600W PSU, and it features a fully modular design and will carry an 80 PLUS Gold certification. According to the report from Tom's Harware Corsair is using a 92 mm fan with the SF600, slightly larger than the 80 mm fans found in standard SFX power supplies, but smaller than the 120 mm fans that SilverStone has been using in its SFX-L form-factor PSUs. 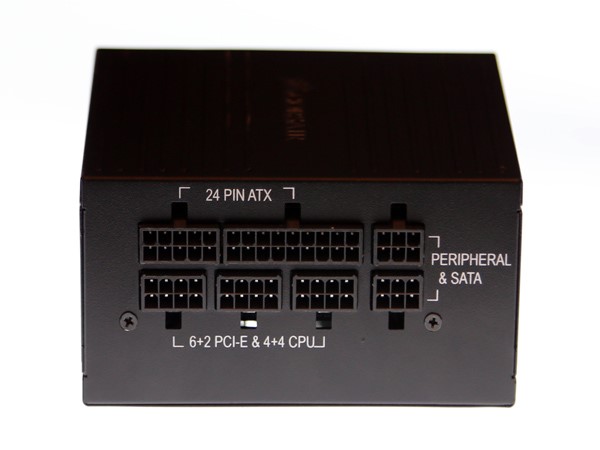 This PSU was secretly powering the new Corsair Bulldog living room PC, also shown at Computex. Naturally there was no announcement on pricing or availability for this new PSU, but we'll keep you posted if anything official is announced. 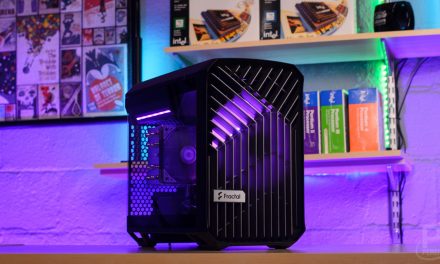 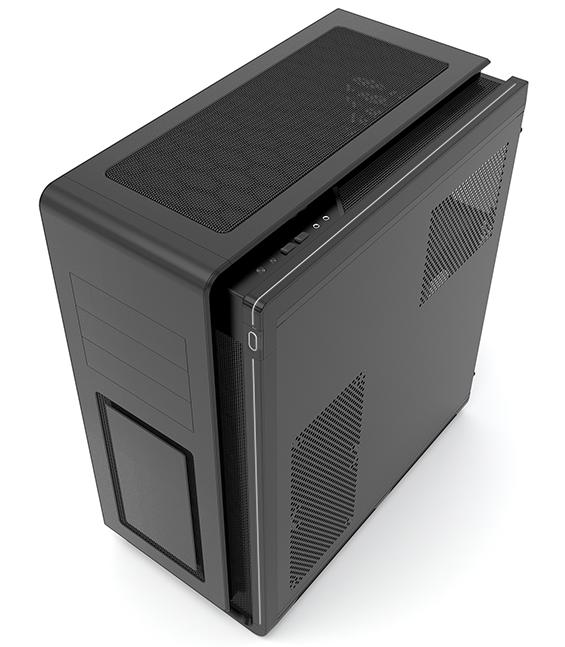 Want to Build Two Systems in One Case? Then You Need the Phanteks Enthoo Mini XL 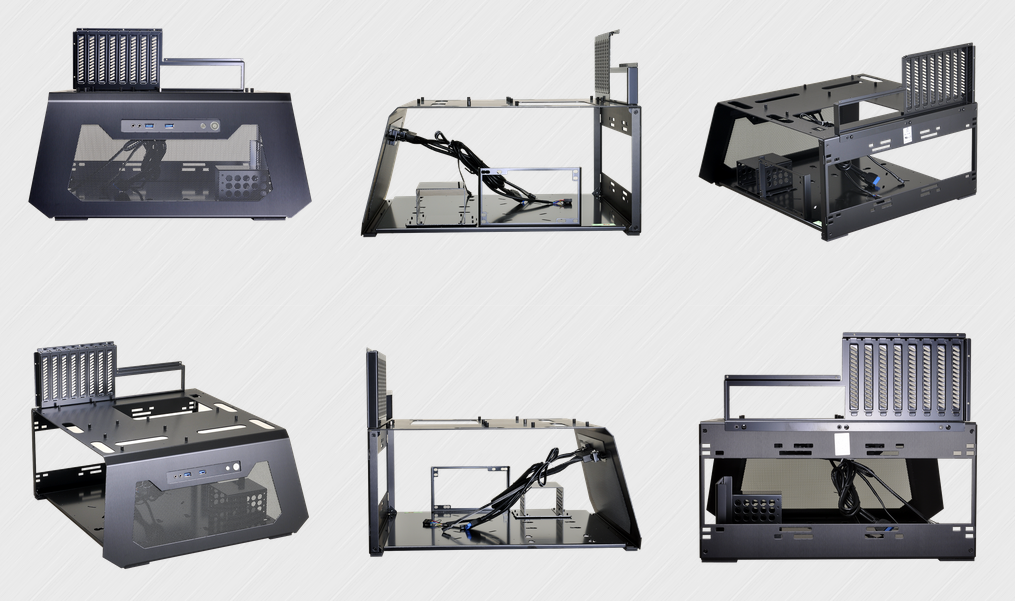 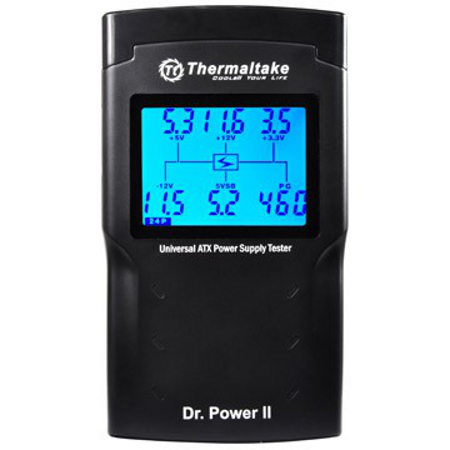