PowerColor is best known as an add-in board (AIB) partner of AMD who has also branched out into cases and power supplies. This year, they have introduced a new product category: sound cards. The PowerColor Devil HDX connects via PCIe and can take up one or two slots, depending on whether the user wants to install its included (!!) daughterboard with analog (4 x 3.5mm) surround outputs and a microphone input. Without the daughterboard, the card has a quarter-inch headphone jack, two analog RCA jacks for stereo, an RCA SPDIF output, and an optical SPDIF output. The main card is covered in a full EMF shield, because it's inside a computer.

The card includes switchable OP-AMPs, high quality capacitors, a Cmedia CM8888 audio processor, and a Wolfson WM8741 DAC. This configuration is capable of driving headphones with up to 600 Ohm impedance. The signal-to-noise ratio is a little better on the RCA jacks, because they're not amplified, but not by much. The RCA jacks are rated at 124 dB SNR, while the headphones are rated at 120 dB SNR with the supplied OP-AMPs. PowerColor wrote a driver interface, called “Xear”, which includes ASIO 2.2 support. 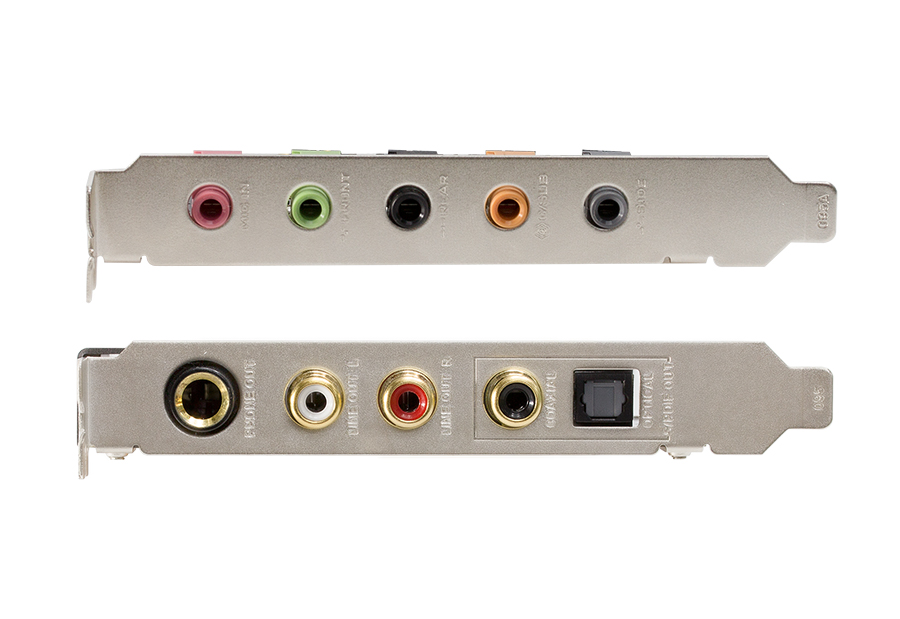 The PowerColor Devil HDX doesn't have a release date but Tom's Hardware, who spoke with the company, said it should be “over the coming months”. They also said it will retail for $159, which is apparently $50 less than their competition. 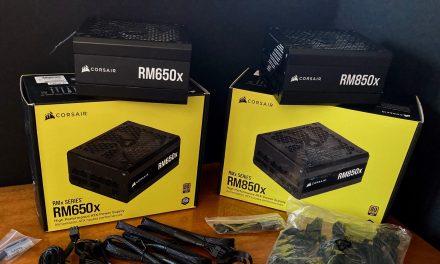 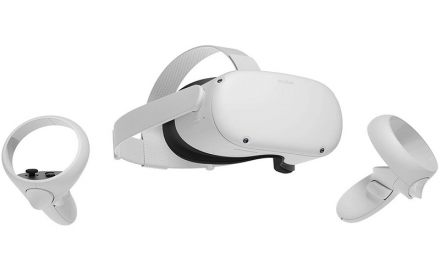 Surface Server, WinARM, WARM? What shall we call it 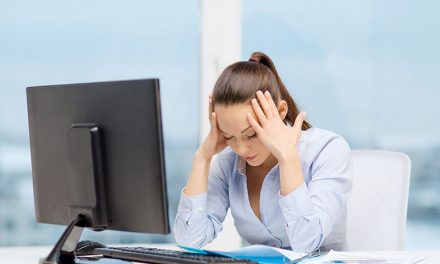