There is a tool that will be familiar to regular Linux users but perhaps not to those who have yet to spend time with the open source OS which is called WINE.  It was originally developed to run a limited selection of Windows applications in Linux but has since grown to support 22419 applications as of today.  If you want to try Linux especially if you feel limited by the amount of Steam games supported then you should check out the tutorial at Linux.com.  The hardware requirements for Ubuntu and WINE are very low, this is a perfect opportunity to get some old hardware up and running and give Linux a shot, while still being able to use most of the Windows applications you are used to.

On the other hand if you are familiar with Linux, you knew all this already.

"To overcome this weakness, a compatibility layer called WINE was created. The name originally stood for Wine Is Not an Emulator (because everyone mistook the tool for a Windows emulator). The name is now simply Wine." 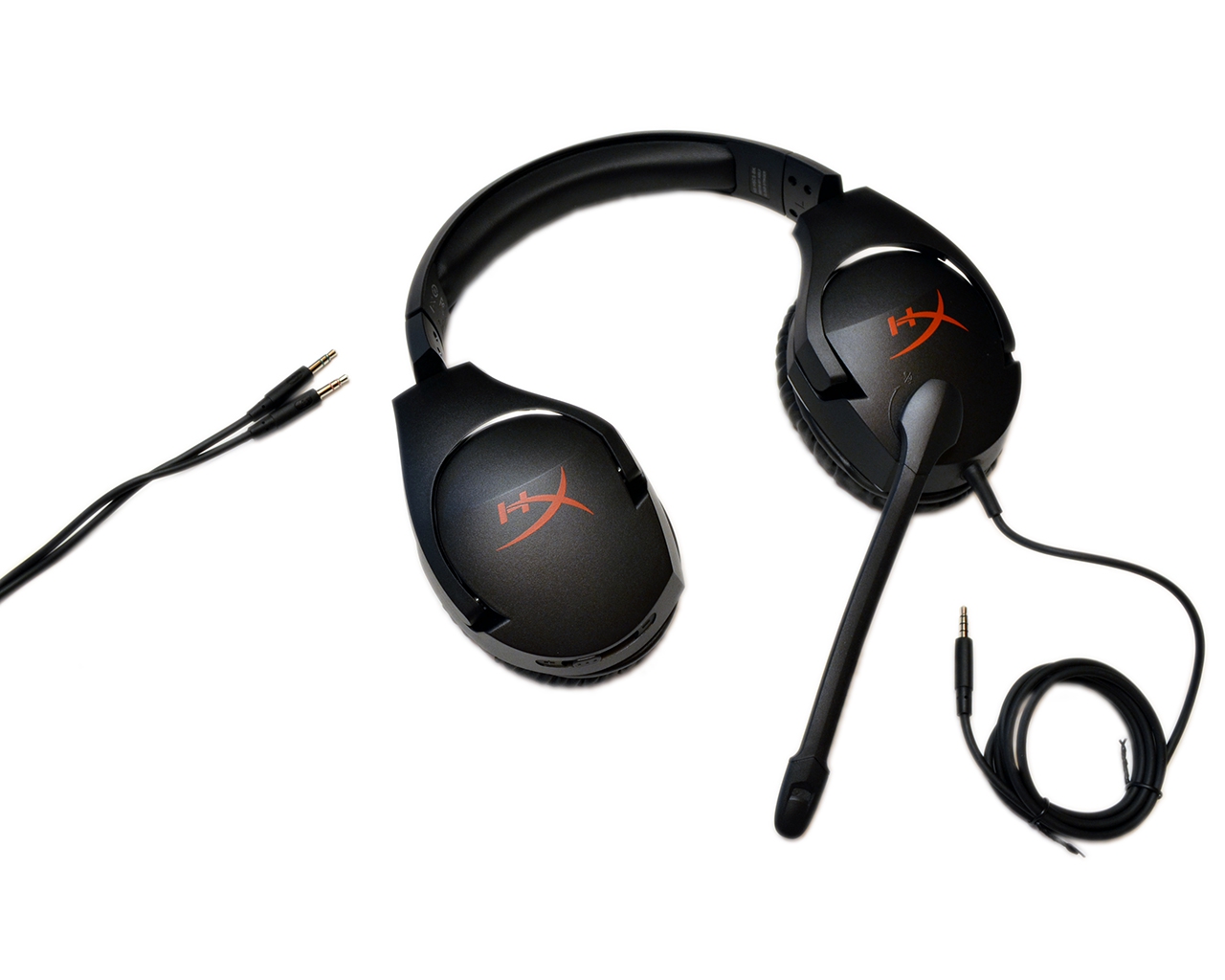 Apple has been keeping the sun away for 22 years now 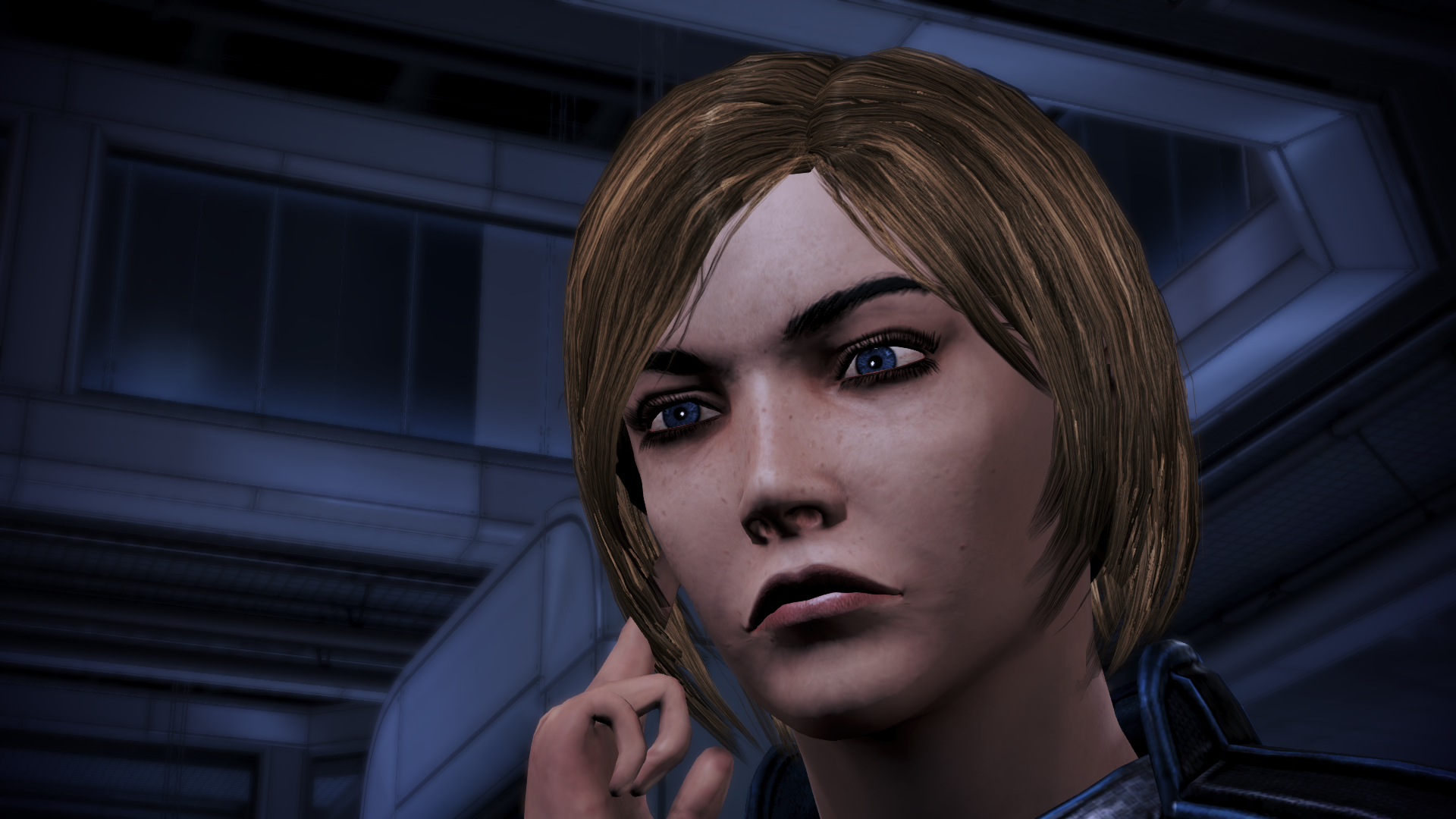