EA showed what they described as in game footage of the new Star Wars: Battlefront which was gorgeous and seems to capture the feel of that universe quite well.  Tthe more realistic of us worry that this might be in game footage in the same sense as Ubisoft's Watch_Dogs footage from last year and most of us are just hoping EA doesn't find a way to screw this game up more than they already have.  From the video below we can see that first and third person views are supported, flying vehicles have been included and jetpacks will be available.  We also learned that Luke can apparently time travel from the future into the past.  It is hard not to be excited about this release, one can only hope it does not all end in tears.

HEXUS also has a few more EA videos on their page right here.

"EA revealed new video trailers, footage and information about all its hottest gaming titles at the E3 show yesterday. The one and a half hour long presentation, available in full here, included information about Star Wars: Battlefront, Mass Effect Andromeda, Mirror's Edge Catalyst, the Need 4 Speed reboot, a plethora of sports title updates (plus an on-stage interview with Pele) and more." 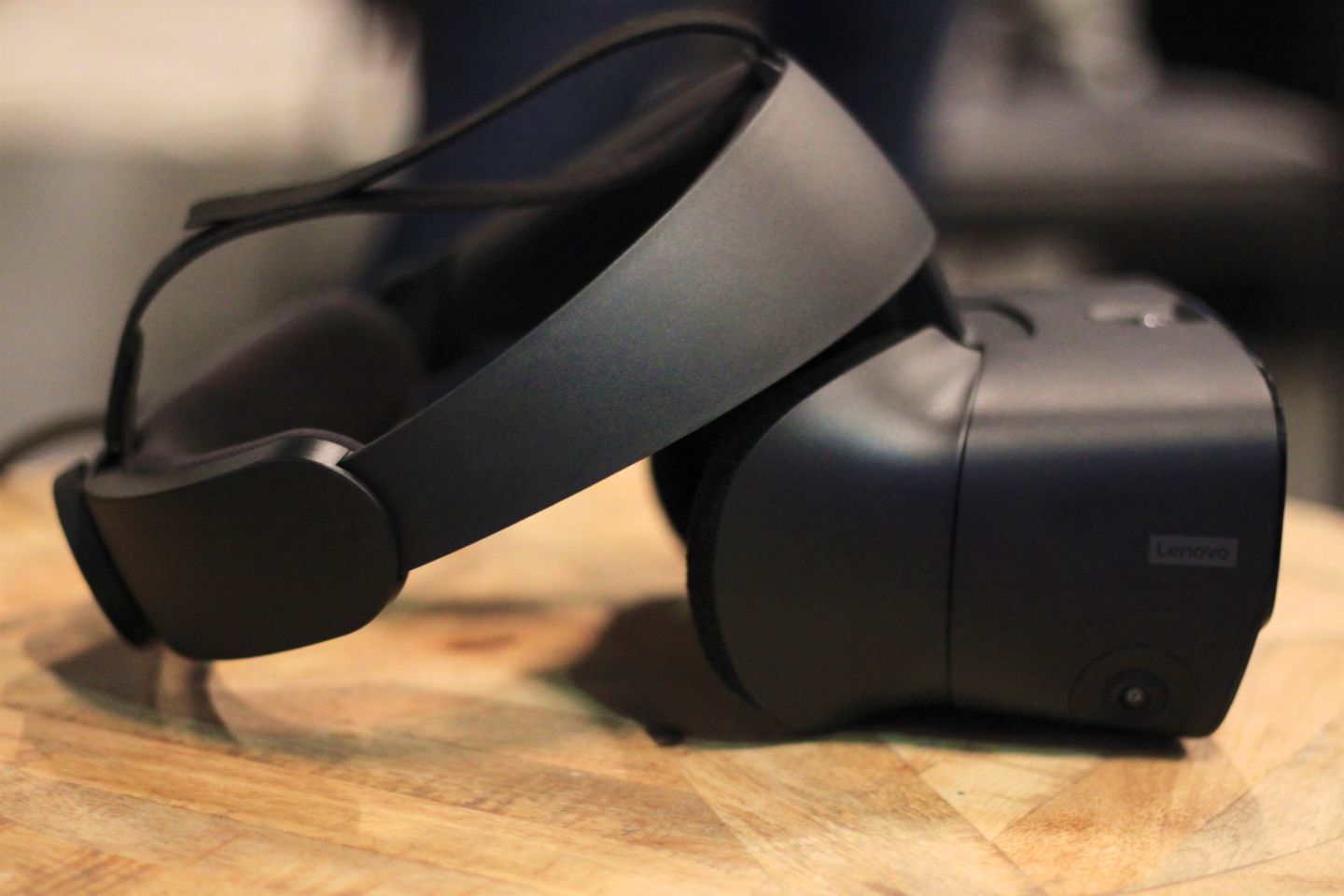 Oculus shows off their new headgear at GDC