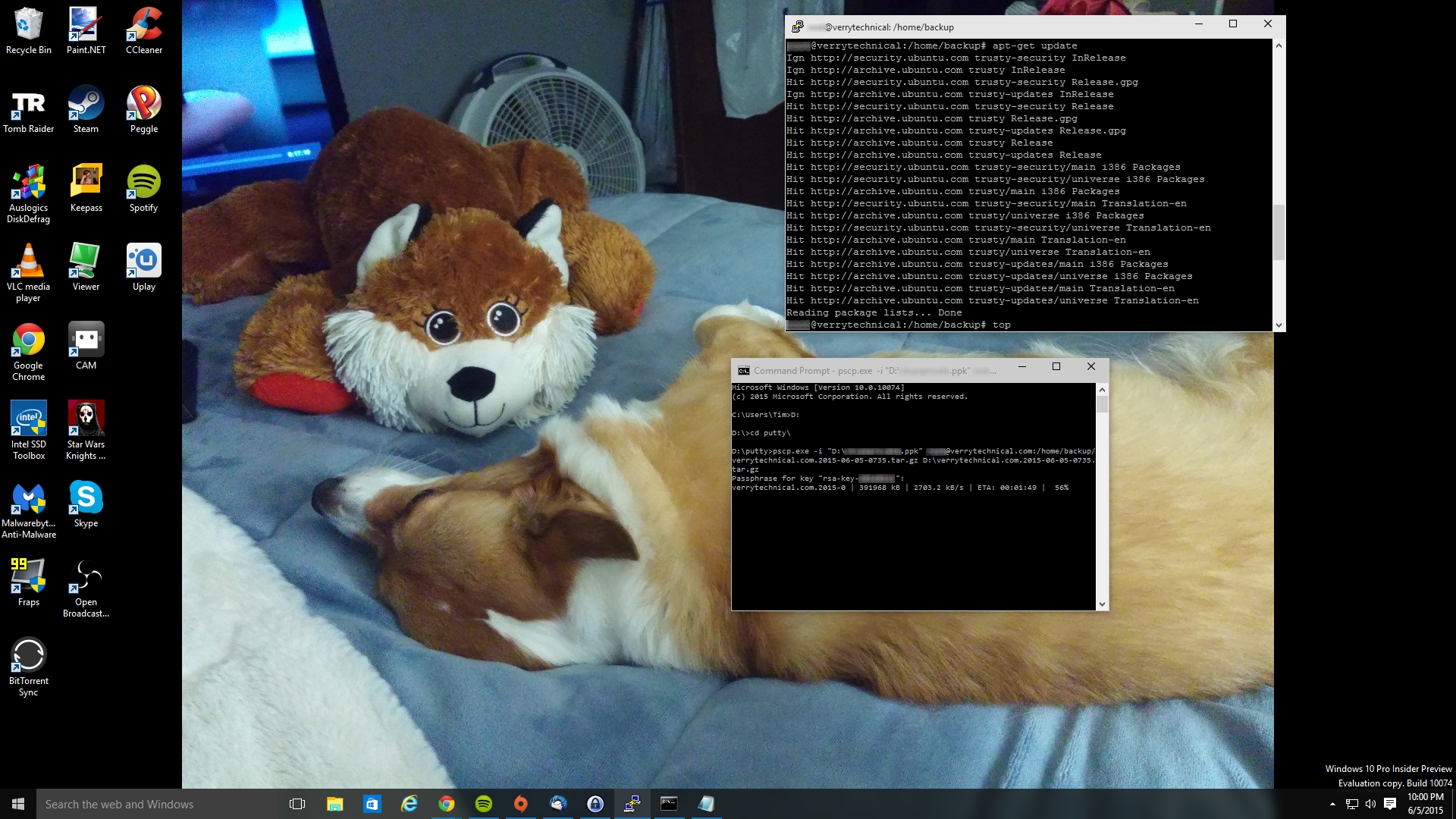 Citing both leadership and corporate cultural changes within Microsoft, the PowerShell team – led by Team Group Software Engineering Manager Angel Calvo – excitedly announced support for OpenSSH earlier this week. Specifically, the team (finally, after the third such attempt) got the go-ahead from Microsoft's leadership and plans are underway to natively support OpenSSH in PowerShell as well as to contribute to the OpenBSD project on behalf of Microsoft.

Details are scarce, but this is great news for system administrators and a nice extra feature for enthusiasts that like to dabble in those "other" operating systems (which is to say, pretty much every OS except Windows) and remotely access them over a secure SSH connection to perform maintenance or transfer files.

Currently, Windows users need to use third party tools to support SSH clients and servers such as PuTTY (and PSCP) and Cygwin (not pictured).

Until now, users have had to rely on third party tools such as PuTTY, Filezilla, and Cygwin among others for their SSH, SCP, and SFTP needs. Accessing Linux machines using PuTTY is fairly straightforward, but going the other direction and trying to set it up so that you can access a Windows machine from a Linux machine over SSH could certainly be made easier and more stable. Native support for OpenSSH would mean both client and server support built into Windows and support for SSH, SFTP, and SCP protocols.

From the MSDN blog and this twitter exchange, OpenSSH in Windows PowerShell is still in its infancy. It will not be launching with the rest of Windows 10 on July 29th, but with the level of customer interest hopefully pushing the refreshed Microsoft to make this a priority we may see it within the next year or two, and certainly before Windows 11!

Are you ready to get your native SSH on using PowerShell, or will you be sticking with your current third party implementations? 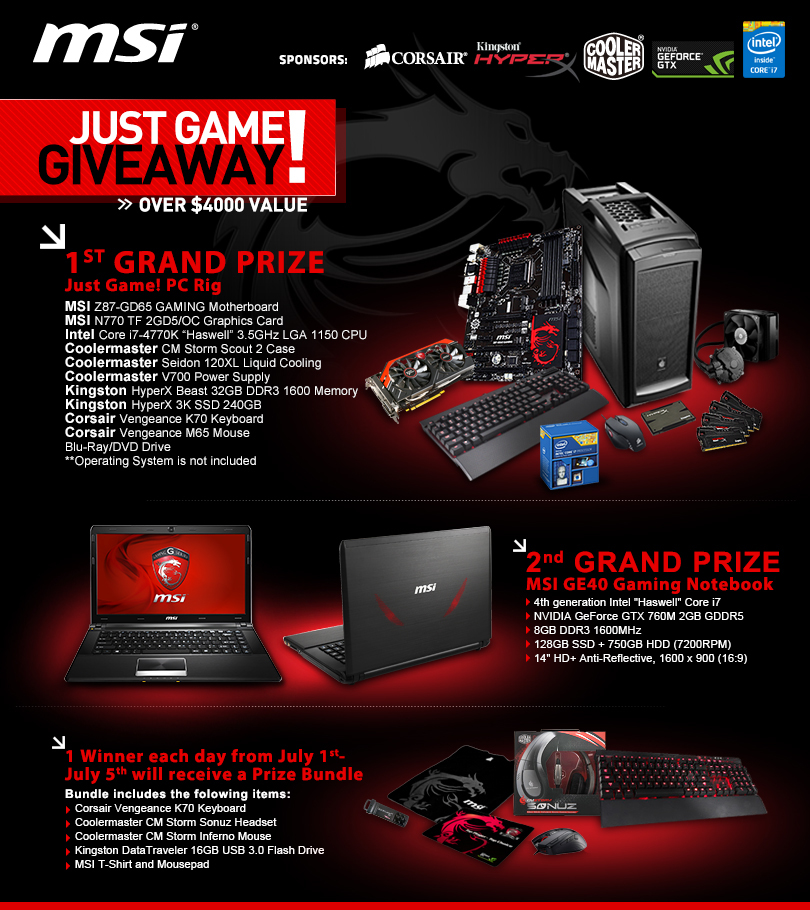 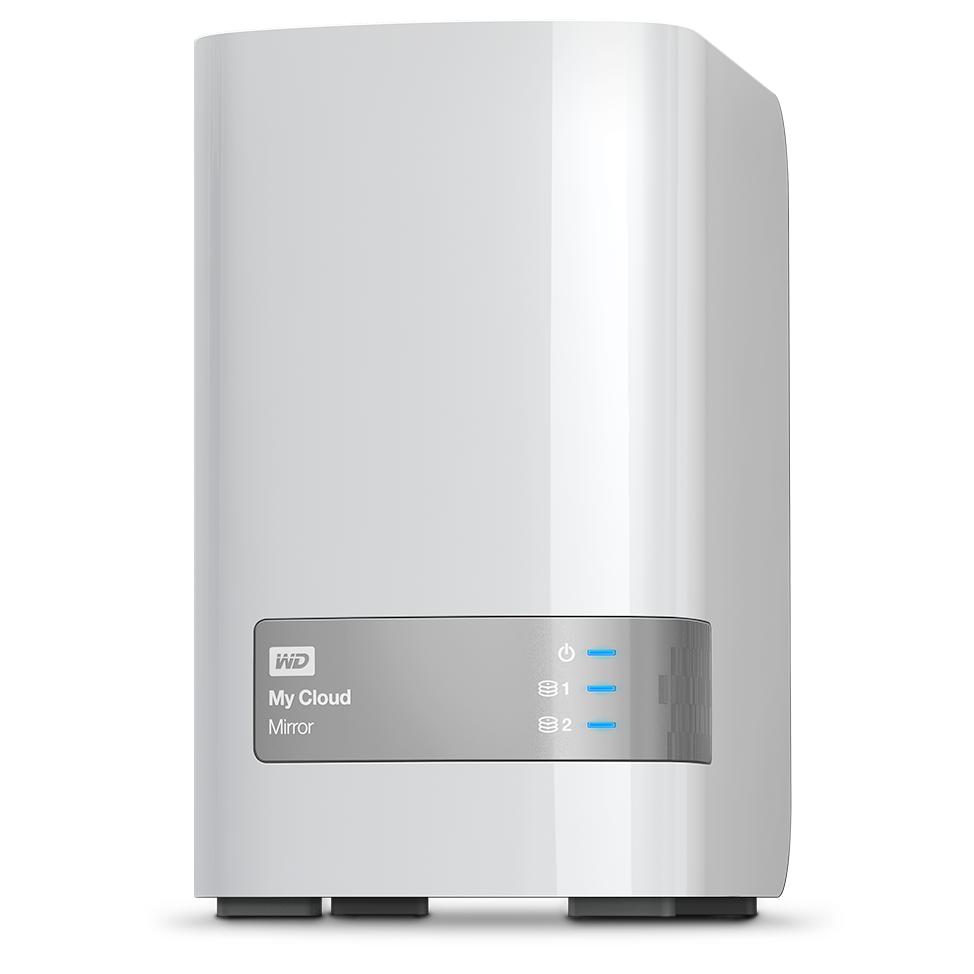 Hey you, get off of My Cloud! Western Digital hardwired backdoor is a golden oldie

VIA Pico-ITX at the Heart of Modern Robots