We take some tools to our new and shiny EVGA GTX 970 SC ACX 2.0 card in a quest for better temperatures and higher performance…

The measure of a true modder is not in how powerful he can make his system by throwing money at it, but in how well he can innovate to make his components run better with what he or she has on hand. Some make artistic statements with their truly awe-inspiring cases, while others take the dremel and clamps to their beloved video cards in an attempt to eek out that last bit of performance. This article serves the later of the two. Don't get me wrong, the card will look nice once we're done with it, but the point here is to re-use components on hand where possible to minimize the cost while maximizing the performance (and sound) benefits. 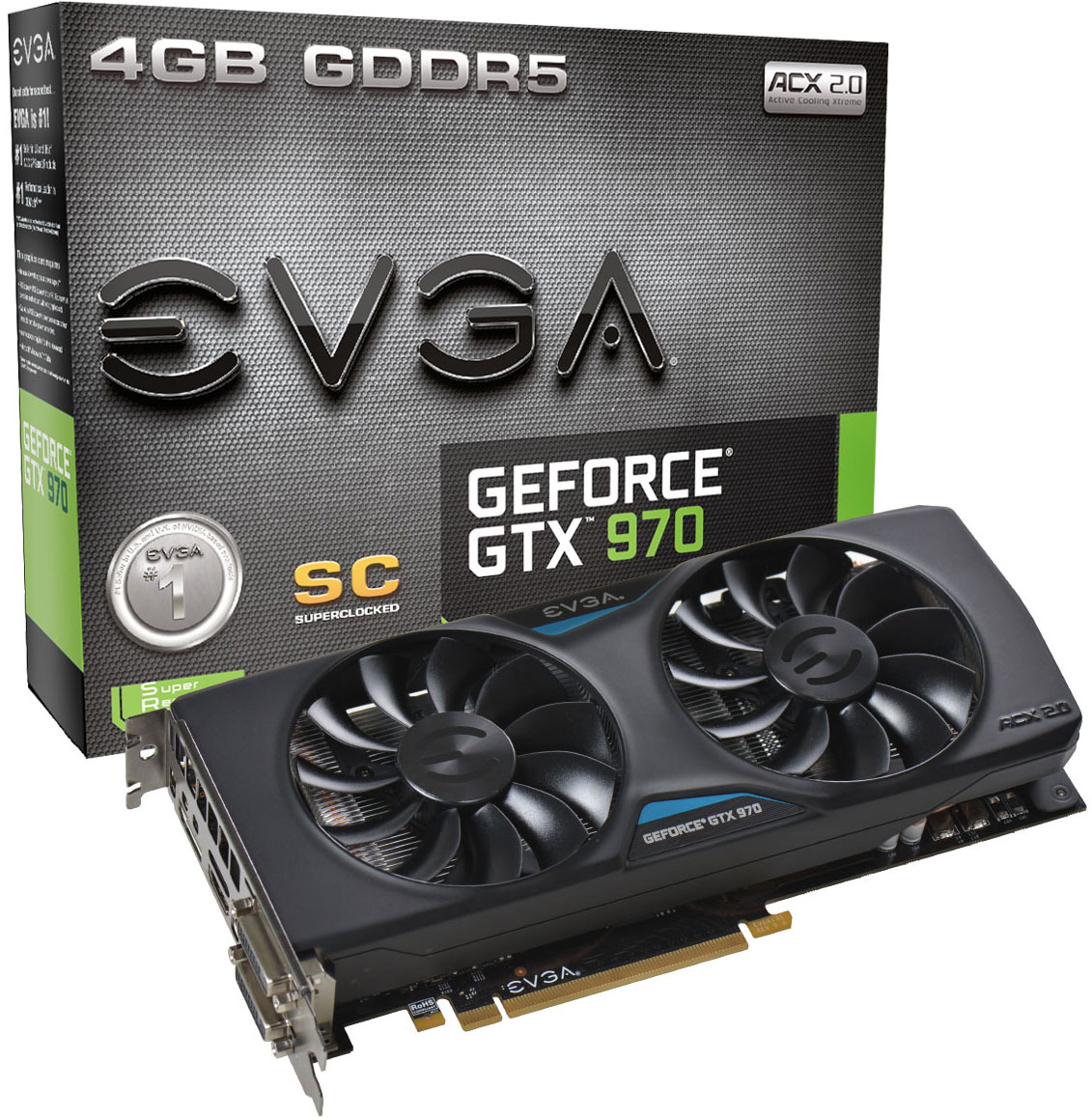 We started with an EVGA GTX 970 SC card with 4GB ram and bundled with the new revision of EVGA's ACX cooler, ACX 2.0. This card is well built with a slight factory overclock out of the box. The ACX 2.0 cooler is a redesigned version of the initial version of the cooler included with the card, offering better cooling potential with fan's not activated for active cooling until the GPU block temperature breeches 60C. 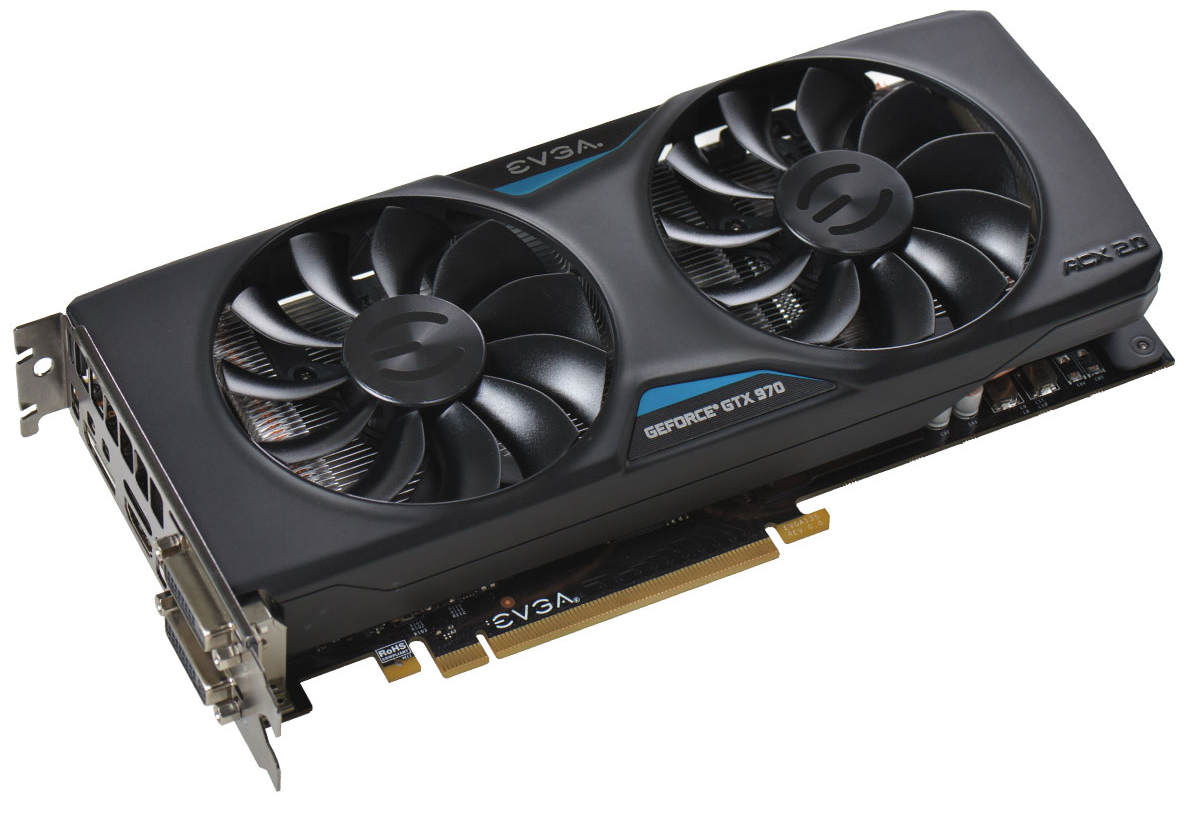 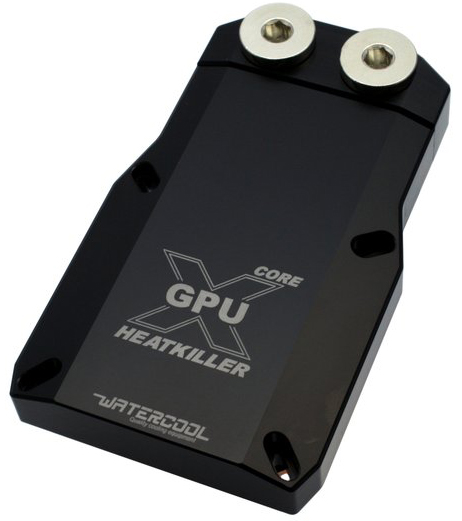 For water cooling the EVGA GTX 970 SC GPU, we decided to use the WATERCOOL HeatKiller GPU-X3 Core water block. This block features a POM-based body with a copper core for superior heat transfer from the GPU to the liquid medium. The HeatKiller GPU-X3 Core block is a GPU-only cooler, meaning that the memory and integrated VRM circuitry will not be actively cooled by the block. The decision to use a GPU only block rather than a full cover block was two fold – availability and cost. I had a few of these on hand, making of an easy decision cost-wise.

The water block itself is a low profile unit, as you can see from its cross-section with a total of four ports leading to various possibilities for water barb mounting. These is an indented section in between the GPU block and the water ports allowing for use of a small height heat sink for memory modules underneath the block (maximum of 6mm height for heat sink).

Technical Specifications (taken from the EVGA and WATERCOOL websites)

Corsair goes the extra mile with their new PSU