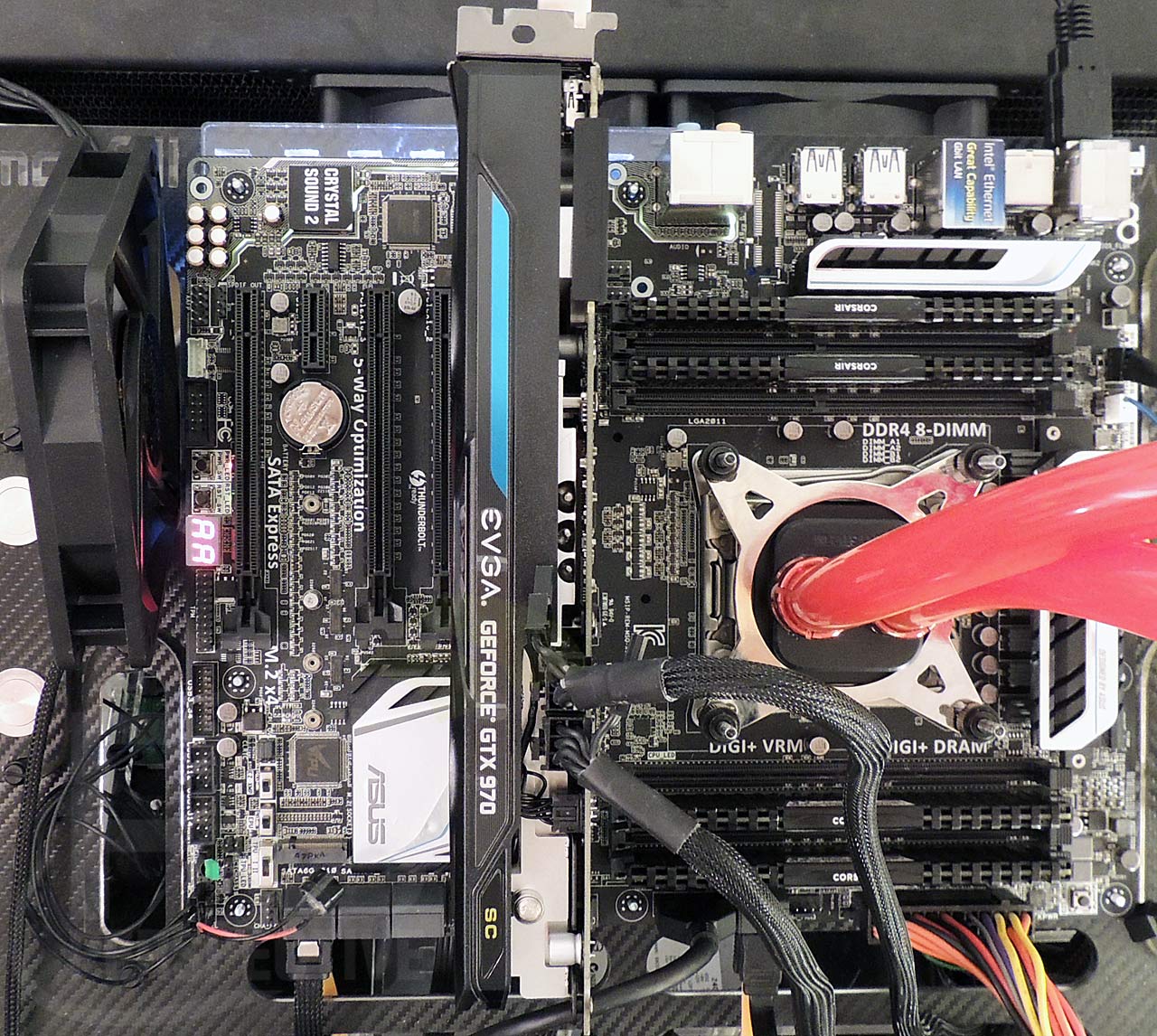 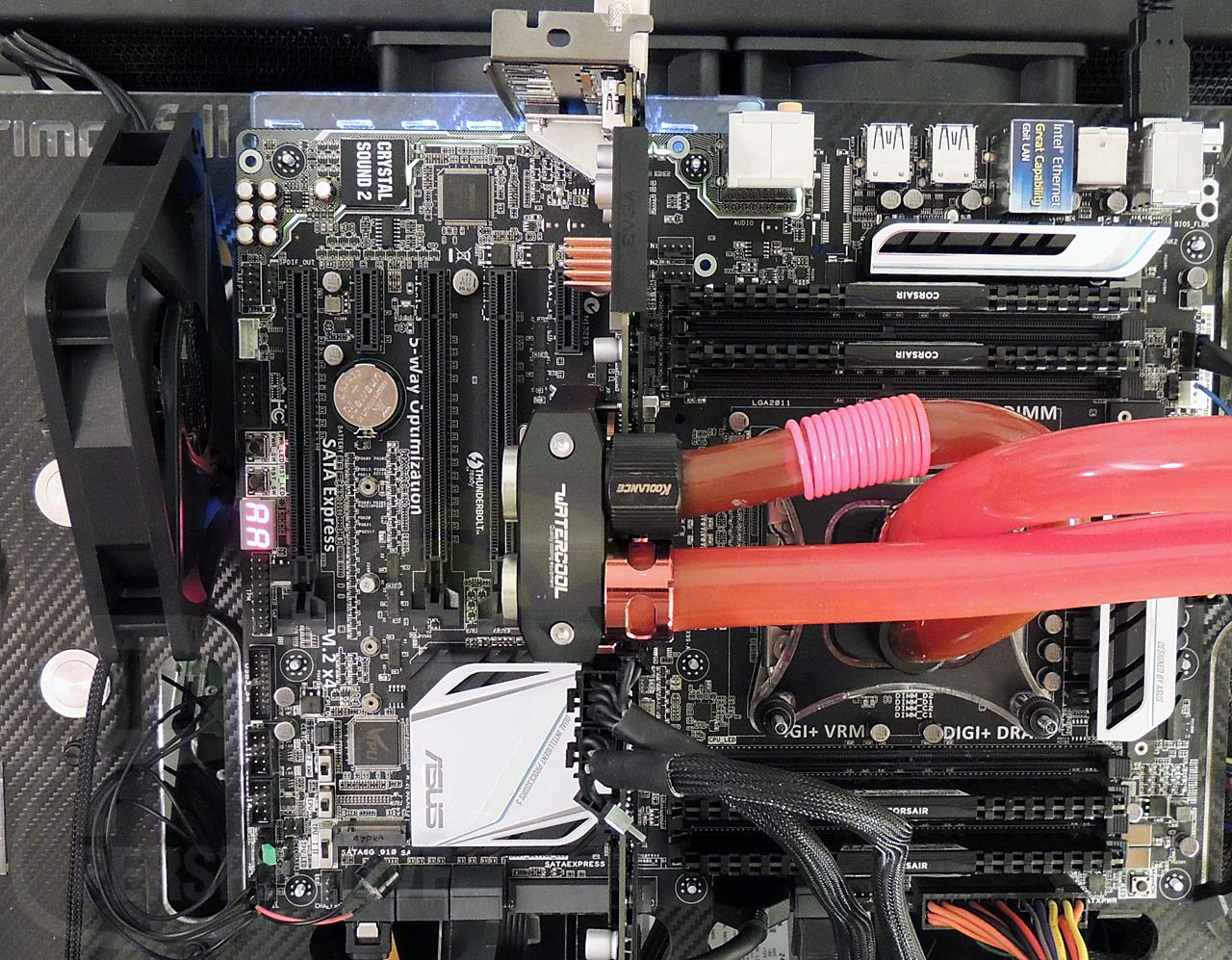 To verify that the water block works as advertised, the video card was run through our standard benchmark suite at both stock and overclocked speeds. The results are presented for at both speeds for performance comparison purposes. The benchmark tests used should give you a good understanding of the water block's capabilities while using the card for gaming so that you, the reader, can make a more informed purchasing decision.

The 64-bit Windows 7 based test bench used for Intel X99 LGA2011-V3 board testing includes an Intel Core i7-5960X CPU, 32GB of DDR4-2666 memory, an EVGA GTX 970 SC 4GB video card, and an Intel 730 240GB SSD drive. Using the selected components gives us the ability to demonstrate the integrated water block's capabilities without interference from components. For all tests, the cooling systems pump was set to run at maximum speed for best performance with six fans attached to the 480mm radiator running at approximately 1200 RPM because of noise concerns. 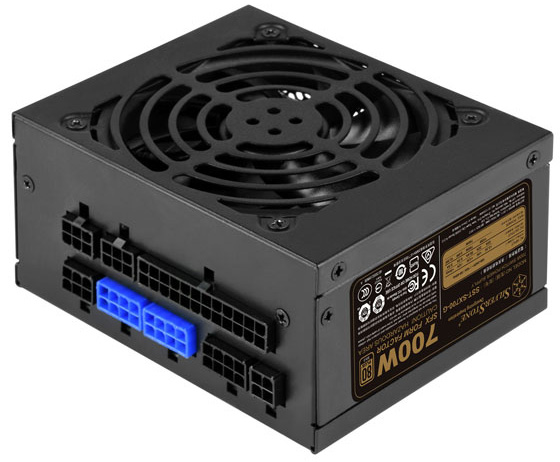 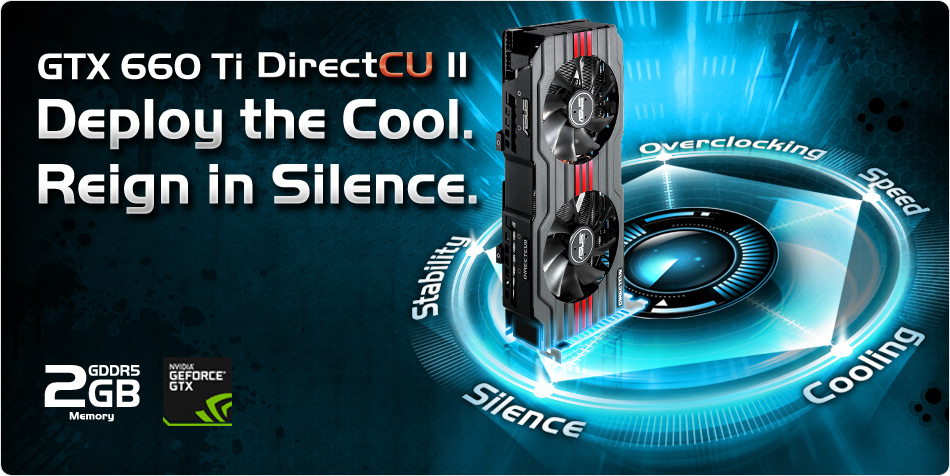 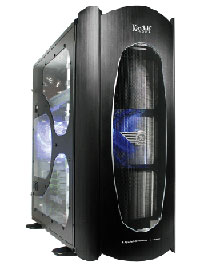