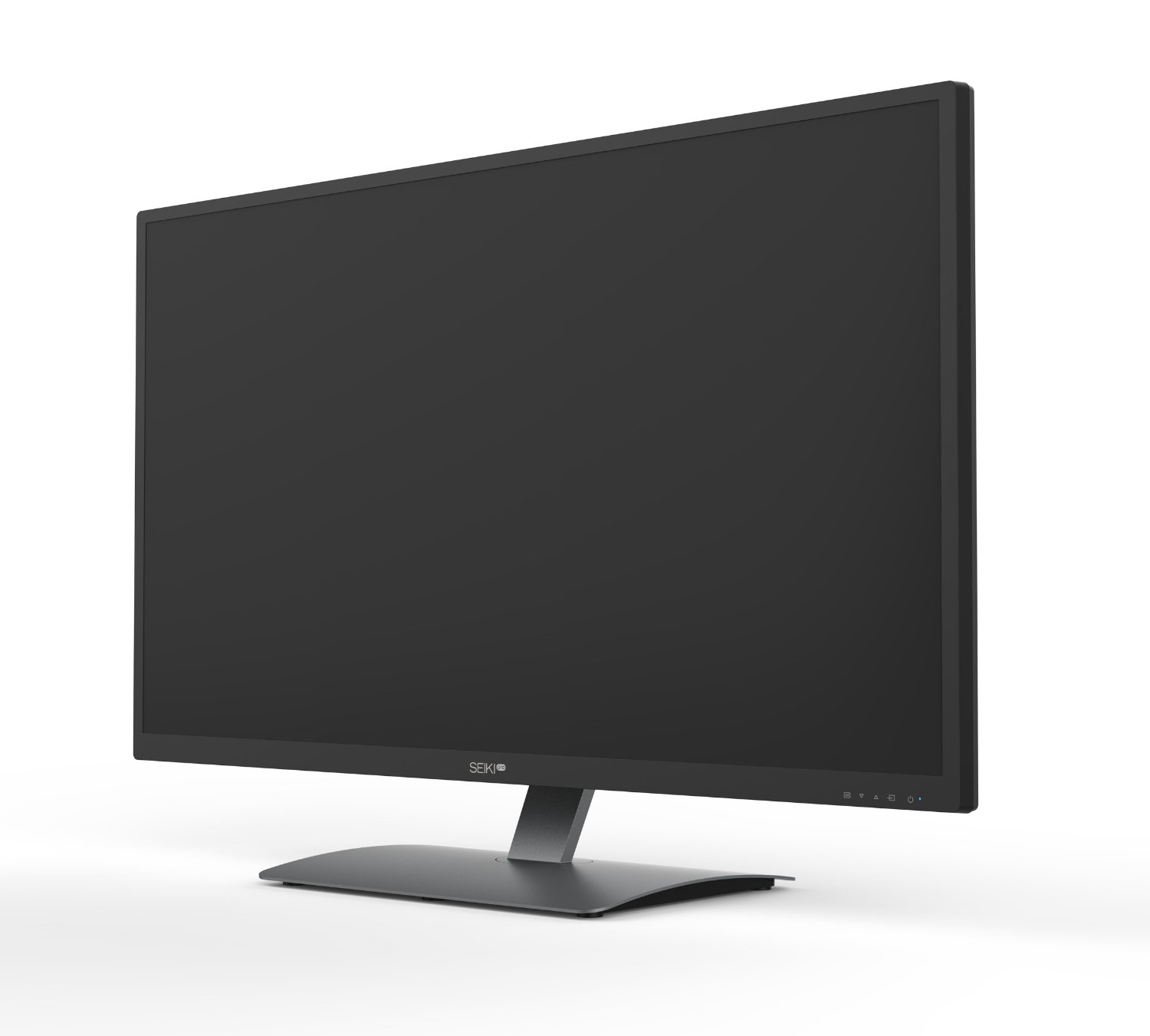 Seiki announced the Seiki Pro 40-in 4K display last year and we have a review ready for you! Is 4K at 40 inches the way to go?

Seiki has spent the past few years making quite the entrance into the display market. Starting with LCD TVs, they seemingly came out of nowhere back in April of 2013 with a 50” 4K display that was available at a very competitive price at that time. Since then, we’ve seen a few more display releases out of Seiki, and they were becoming popular among home theater enthusiasts on a budget and for gamers who wanted a bigger panel in front of them. Last June, Seiki announced a desktop line of 4K monitors. These would not just be repurposed televisions, but ground-up designs intended for desktop professionals and gamers alike. The most eagerly awaited part of this announcement was promised 60 Hz support at 4K resolutions.

Just under a year later, we are happy to bring you a review of the first iteration on this new Seiki Pro lineup:

Those with a good memory will recall that Seiki’s original announcement included HDMI 2.0 and DisplayPort 1.3 support. These features did not make it into the display we are reviewing today as the necessary scaler technology has not yet caught up to the demands of the feature set included with this panel. Seiki has promised a future revision of this product line is in the works and will include HDMI 2.0 and DP 1.3. 4K60 *is* possible, but with this model that feature is restricted to the pair of DP 1.2 capable ports. 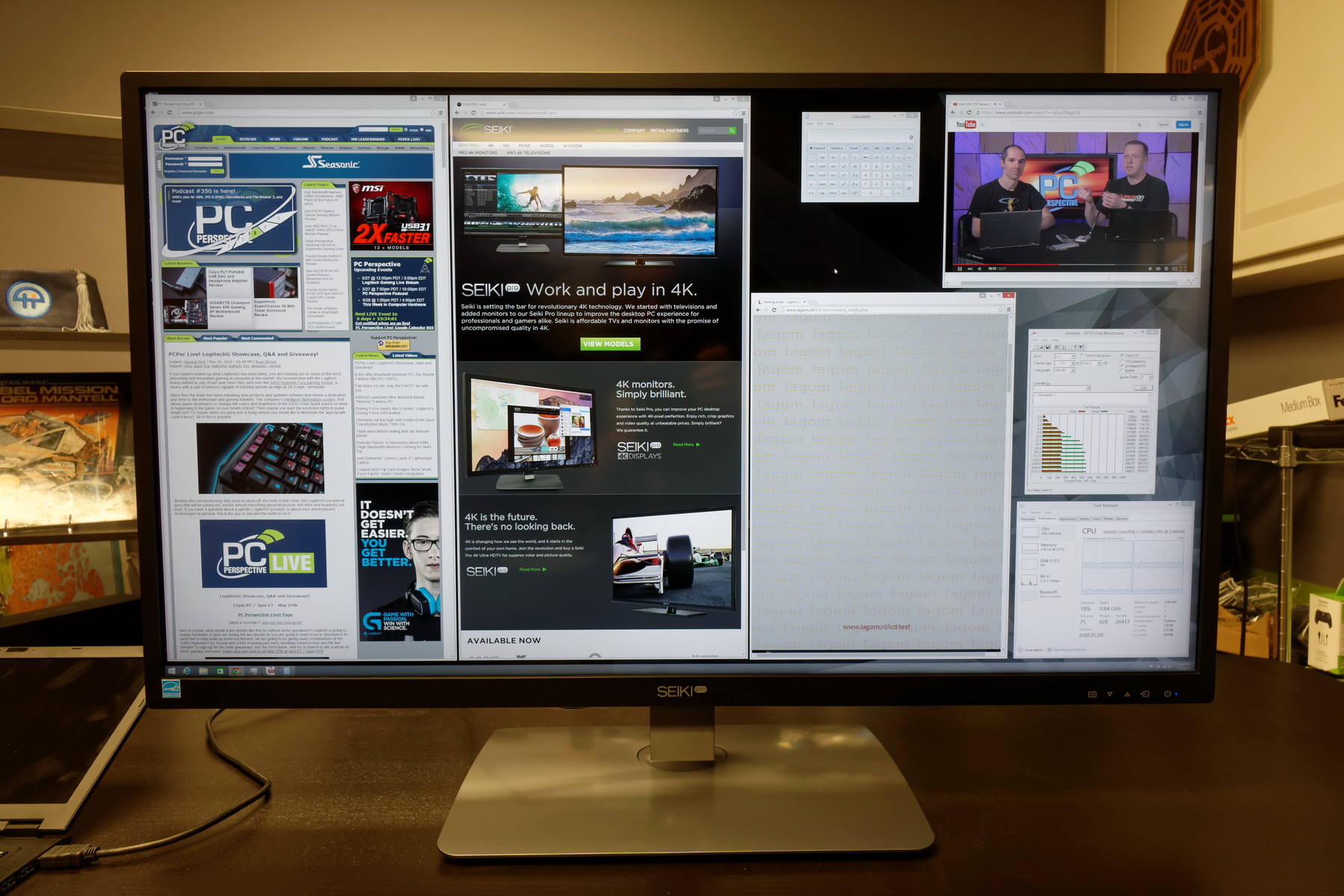 Here is the full spec sheet from Seiki. More details are available at their associated product page: 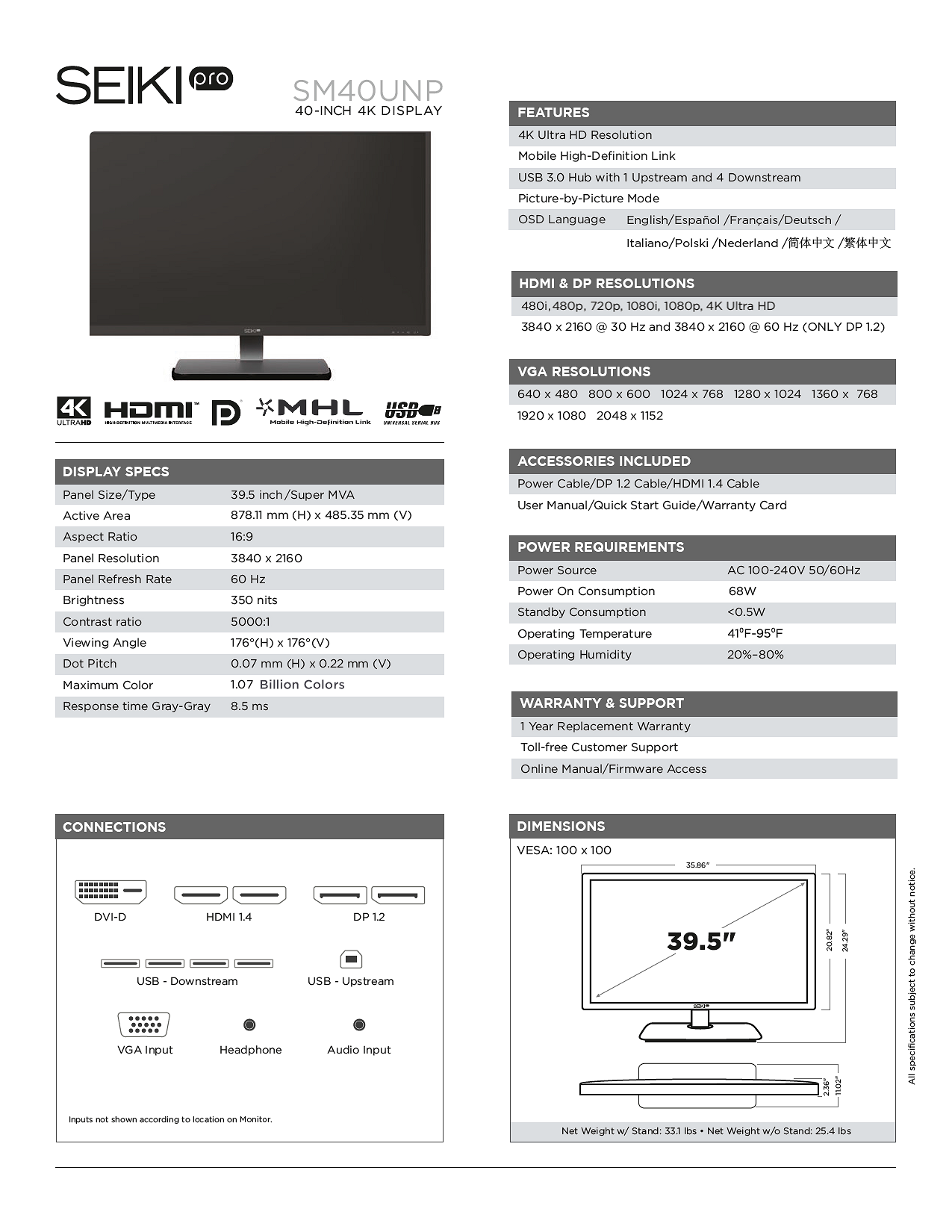 Ask more from your monitor

Samsung’s 244T, the monitor that thinks it’s a TV