With flagship GPUs not touting power consumption and efficiency as one of the key tenets of design, how much was AMD able to improve its stance compared to the incredibly impressive Maxwell GPU from NVIDIA and the Hawaii GPU from AMD a couple years back? 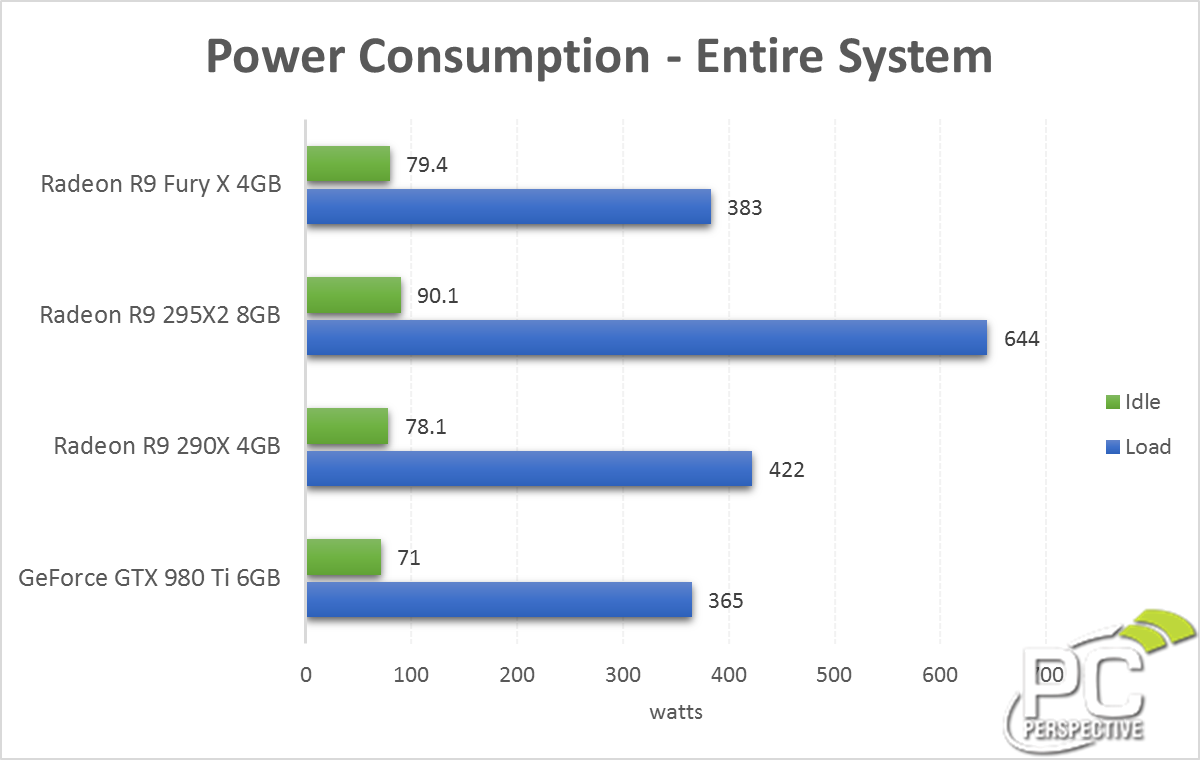 This is a very impressive result for AMD. The brand new Fury X, built on the same 28nm process technology as the R9 290X using the Hawaii GPU, is able to operate under a gaming load at about 40 watts less power! Keep in mind Fiji is offering improved performance in excess of 35% and is packing in 45% more stream processors than Hawaii. This is great news for AMD as its engineers are clearly headed in the right direction and took a huge leap in power efficiency this generation.

The GTX 980 Ti from NVIDIA though, still used about 20 watts less power than the Fury X while running faster than the AMD flagship in every game but a couple. Fiji is drastically improved over Hawaii, but Maxwell is still king here.

One thing to keep in mind in the power consumption numbers – it is very likely that part of the reason for AMD's utilization of the water cooler design they went with was to keep temperatures as low as possible. This reduces leakage of the GPU and helps maintain lower power consumption for a given performance target. AMD clearly could have used an air cooler for the Fury X but the cost might have been more than just extra noise; it probably would have been lower efficiency as well.

Sound level testing was a bit more complex with the Fury X thanks to its water cooler. 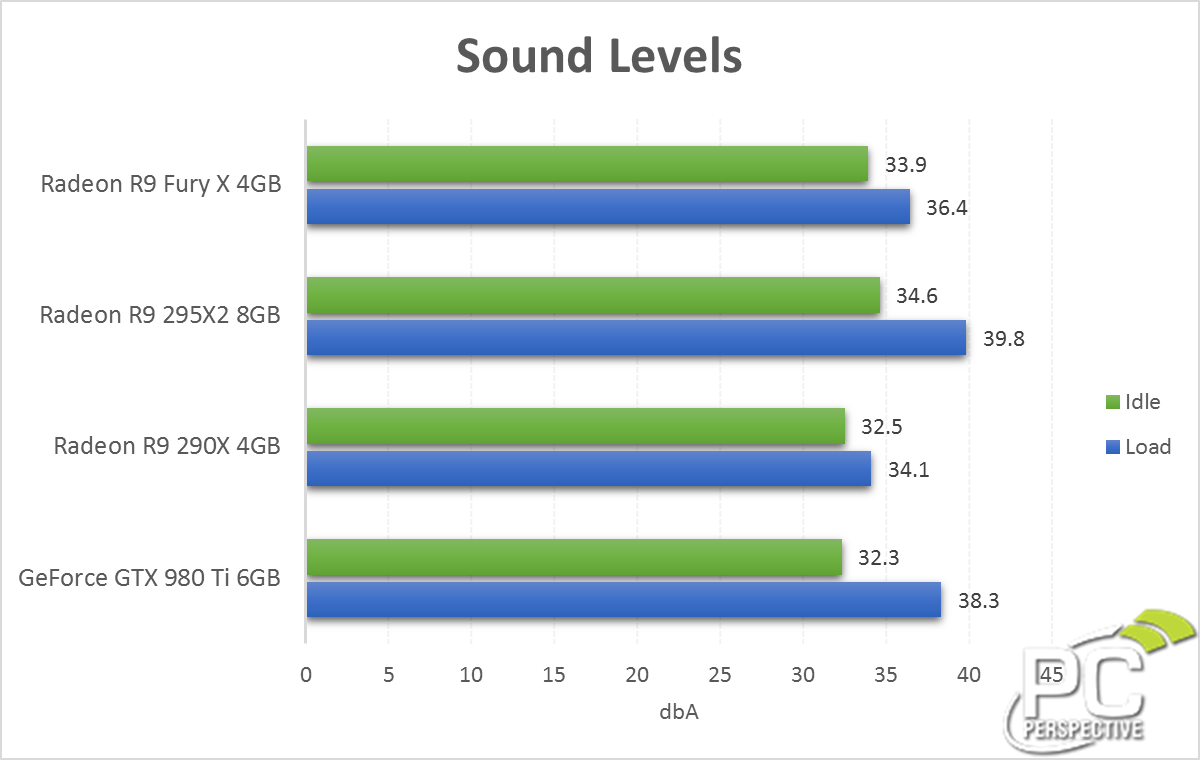 Our demonstrated results as measured by the power meter show the R9 Fury X in a very positive light. Keep in mind that I moved the radiator and fan near the back plate of the Fury X for this testing to be sure we were combining the sound output from the card and the cooler in our measurement. At just 36.4 dbA, the Fury X is much quieter than the GTX 980 Ti reference cooler and only loses to the ASUS DirectCU II cooler on our retail R9 290X.

One thing that is not shown in this graph though is the high pitched whine that is present 100% of the time with our review sample powered up. The sound is clearly part of the pump mechanism and I know from discussions with other reviewers that this is a common problem in the launch samples. AMD addressed this to me in an email, stating that the issue was limited to the initial batch of engineering samples and that the issues had "been resolved and a fix added" for all production parts going on sale to the public. Obviously we'll have to wait for reports from the field to verify that.

I will say that installing the R9 Fury X into a chassis, or even just putting a piece of cardboard between the open test bench and my head resulted in the sound nearly being imperceptible. Still, this is a concern worth keeping an ear on. 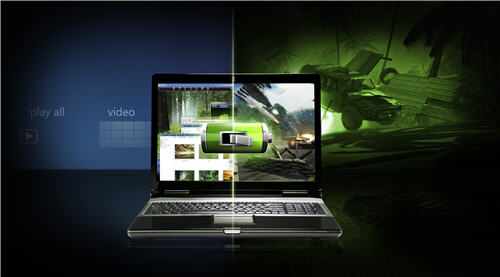