Over the last few days, the PC version of Batman: Arkham Knight has been receiving a lot of flak. Sites like PC Gamer were unable to review the game because they allege that Warner Brothers would not provide pre-release copies to journalists except for the PS4 version. This is often met with cynicism that can be akin to throwing darts in an unlit room with the assumption that a dartboard is in there somewhere. Other times, it is validated.

Whether or not the lack of PC review copies was related, the consensus is that Arkham Knight is a broken game. After posting a troubleshooting guide on the forums to help users choose the appropriate settings, WB Games has pulled the plug and suspended the game's sales on Steam until the issues are patched.

TotalBiscuit weighs in on the issues with his latest "Port Report".

No-one seems to be talking about what the issue is. Fortunately or unfortunately, I don't have the game myself so I cannot look and speculate based on debug information (which they probably disabled from the released game anyway). I could wildly speculate about DX11 limits from the number of elements on screen, but that is not based on any actual numbers. They could be really good at instancing and other tricks to keep the chunks of work being sent to the GPU as large as possible. I don't know. Whatever the issue is, it sounds pretty bad. 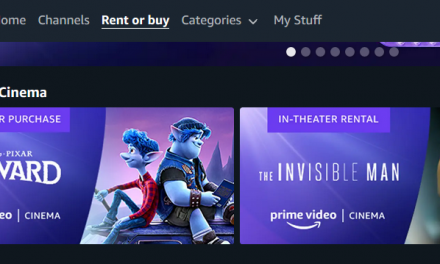 Something old, or something new?