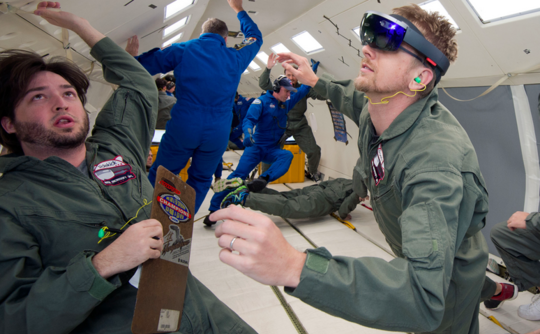 The new Windows Hololens will be headed to the ISS to let the NASA ground crew see through the eyes of astronauts onboard and even to annotate the view in real time.  Instead of using cameras and audio instructions, an astronaut could look at a peice of equipment and the engineer on the ground could overlay a visual of what repairs or changes would need to be completed, or text annotations giving details of the equipment.  One can only hope that the public might one day get a chance to see the ISS through the eyes of someone onboard.  The Inquirer also mentions several other projects the Hololens will be used in, from virtual tours of Mars to use in an underwater training facility to make the illusion of being in orbit even more convincing and valuable as training for future astronauts.  These devices will be wonderful for gaming but there are many other applications that they will be used for.

"Early demonstrations of Hololens included scenarios involving NASA researchers walking virtually on the surface of Mars through a sister project called OnSight, but now the idea has been extended to real-life interaction with ISS astronauts." 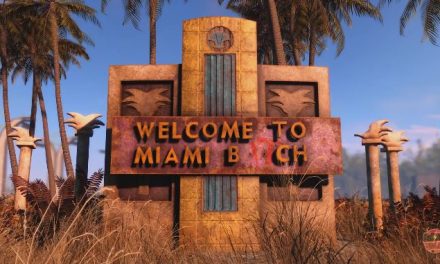 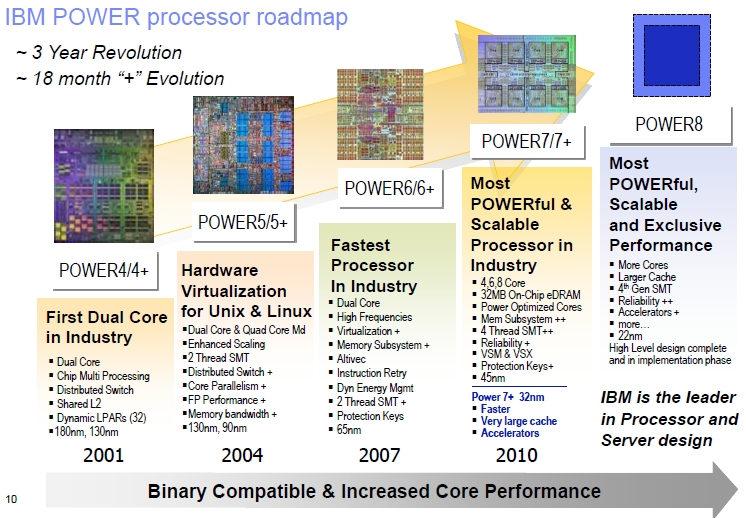 How much do you trust your iPhone 3GS