If you hate trying to read the numbers off of your SIM card and are sick of their continual shrinking then Apple and Samsung's plan to make the SIM card extinct may be good news.  If you have a phone with dual SIMs or remove the SIM when you travel to ensure no roaming charges will be applied to you then perhaps you are less than happy to hear these companies want to replace the physical SIM with a software one.  It will make changing providers and phones easier but making it a permanent part of the phone could have some drawbacks.  Those of you who have a new iPad Air and iPad Mini may already be familiar with the soft SIMs, if you want to read more you can catch up at The Register.

"Smartphone goliaths Apple and Samsung are reportedly confabulating at a high level regarding plans for hardware which would replace SIM cards in mobile devices – this technology would be embedded in phones, tablets etc and would not be exchangeable to different devices." 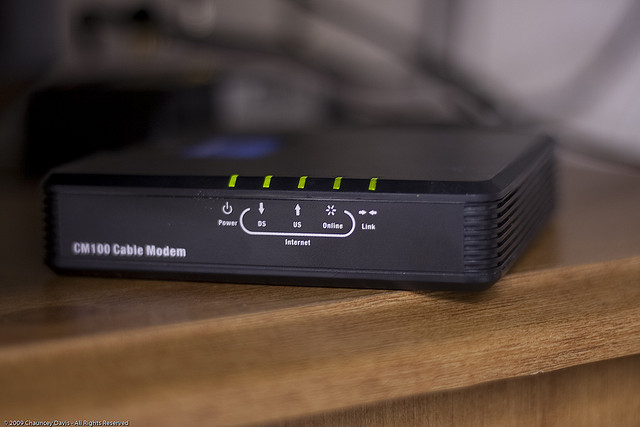 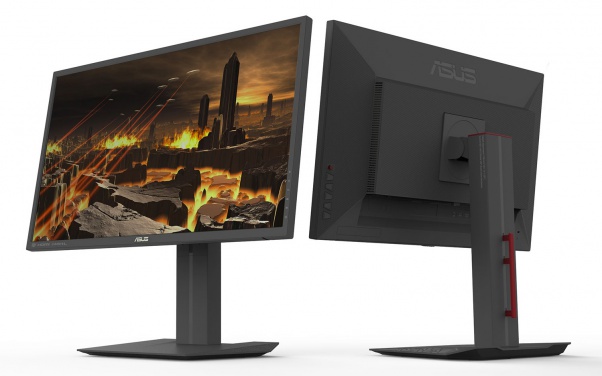 Still wondering about adaptive refresh and why it matters to more than the 144Hz crowd?