If you want an example of needing that 1000 watt power supply you bought, here's your chance! 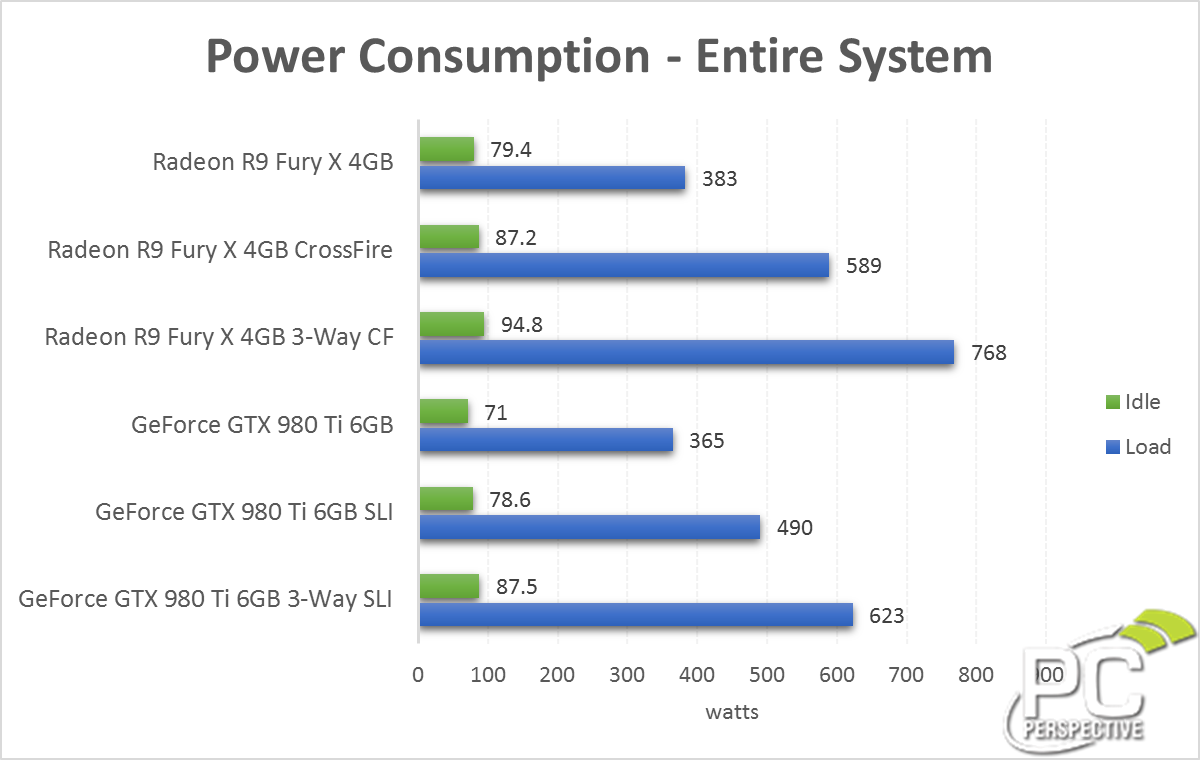 Under a full gaming load, a pair of R9 Fury X cards uses about 100 watts more power than the pair of GTX 980 Ti cards in SLI, which makes sense based on previous testing. Adding a third card brings total system power consumption up to 768 watts or ~180 watts higher than the 2-Way configuration. For comparison, using three GTX 980 Ti cards, the power draw is 145 watts lower. I honestly don't think users that are buying three $650 graphics cards will balk and having to buy a 1000-1200 watt power supply to run it all, so these numbers are mostly educational.

This story that focuses on the performance scaling capability of the AMD Radeon R9 Fury X and the NVIDIA GeForce GTX 980 Ti has revealed some interesting information to us. Let's start with the easiest outcome to decipher: 3-Way SLI and 3-Way CrossFire just do not present a positive experience for gamers of either camp. It would seem that either due to neglect or complexity, drivers and profiles that center around more than 2 graphics processors have been left off to the side of either teams' roadmap, and maybe deservedly so. SLI/CF users are already a niche; and users that combine 3 or even 4 GPUs in a single system are even more rare than that. From what I am told by both NVIDIA and AMD, developing robust and reliable drivers for beyond two GPU configurations is incredibly time consuming, expensive and…under utilized. 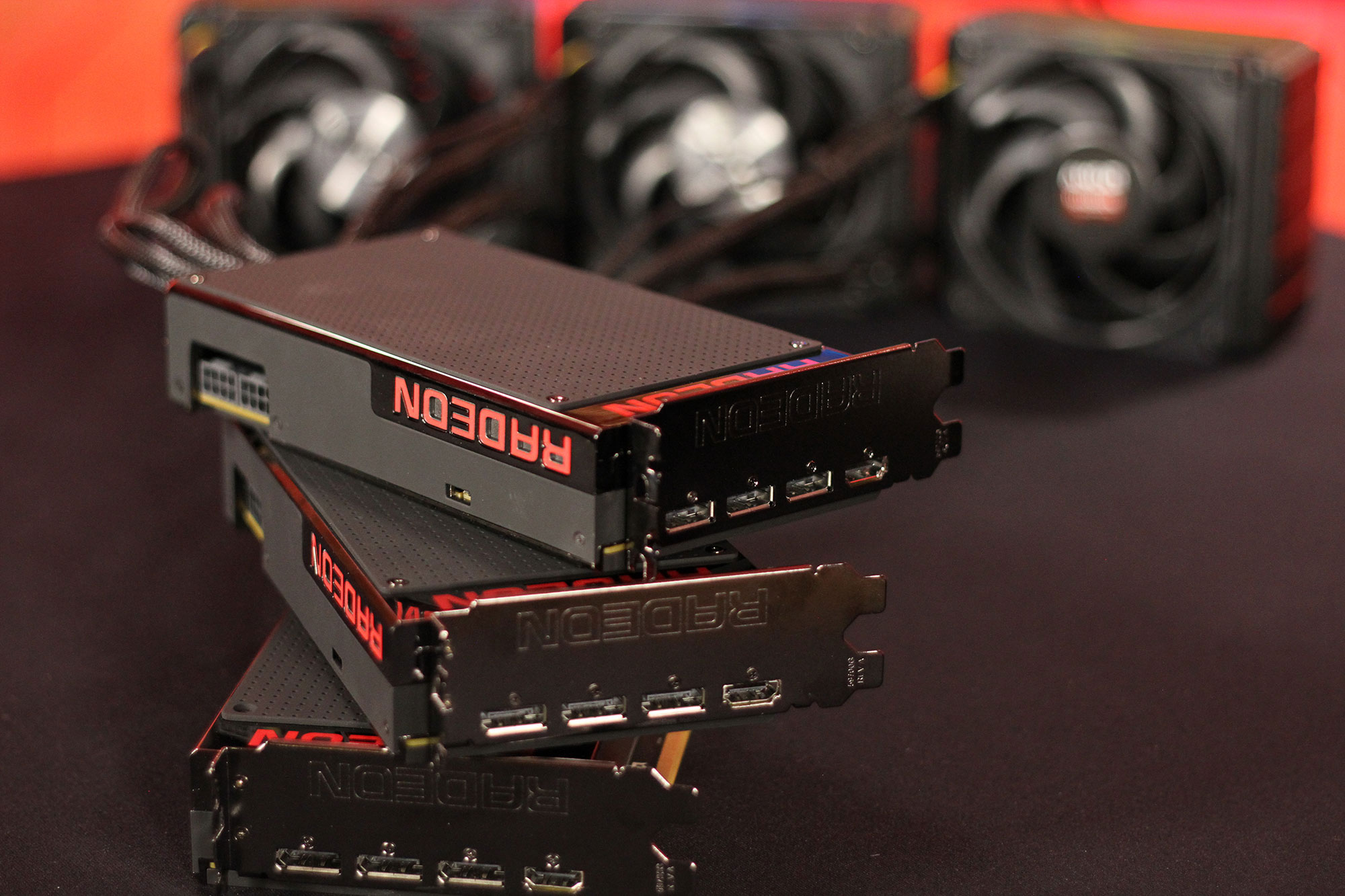 Regardless of your thoughts on if either company should invest more time in these kinds of setups, it seems obvious to me that going into a build with the intent to run either three AMD Fury X cards or three GTX 980 Ti cards is a fruitless gesture. Just don't do it.

But let's talk about the results of standard old two card SLI and CrossFire. In most of our games and resolutions we actually saw gains that demonstrated the benefits of adding a second card to a system for a power user that demands high frame rates, high resolutions or both. Games like Crysis 3 and Battlefield 4 show us that when done well, and with a GPU-bottlenecked scenario,  you can see scaling from 75-95% depending on settings. Other games, like Metro: Last Light or even GRID 2 require 4K resolutions to scale at any reasonable levels.

But what about that direct AMD and NVIDIA comparisons? Despite what we might have expected going in, the AMD Radeon R9 Fury X actually scaled in CrossFire better than the NVIDIA GeForce GTX 980 Ti. This comes not only in terms of average frame rate increases, but also in lower frame time variances that result in a smoother gaming experience. In several cases the extra scalability demonstrated by the Fury X allowed its dual-GPU performance to surpass a pair of GTX 980 Ti cards even though in a single GPU configuration the GeForce card was the winner. GRID 2 at 4K is one example of this result as is Bioshock Infinite at 4K. And even in a game like Crysis 3 at 4K where we saw NVIDIA's card scale by a fantastic 84%, AMD's Fury X card scaled by 95%!

This is a great step for AMD to prove that its architectures and driver development are on the right track. There are still games where AMD needs to play catch up, like Grand Theft Auto V, but our results here today prove that the company CAN do it. But PC gamers know that timeliness is easily just as important as any other aspect of multi-GPU driver support – getting CrossFire integrated for Batman: Arkham Knight, for example, weeks after release would mean that many hardcore gamers would have already bought and finished the game. The day one experience means a lot and AMD needs to prove it can keep up with the team and money invested in that at NVIDIA. 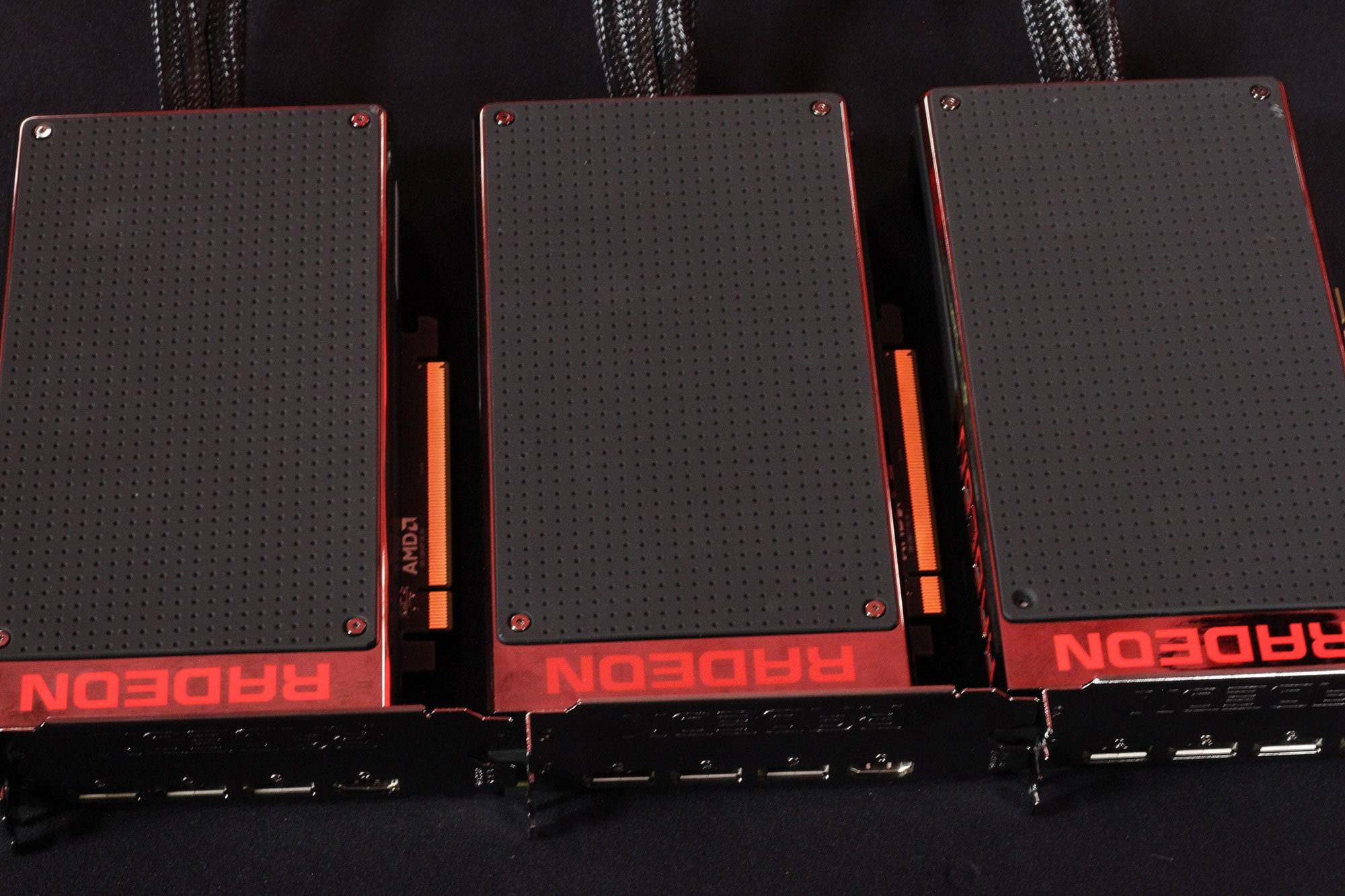 Does this mean I would recommend everyone go out and buy a pair of Fury X or GTX 980 Ti cards? No – I am still usually in the camp that CrossFire and SLI are for the bravest among our ranks because of the complications discussed above. But if you have the dough and you have the drive, you know now what you can expect. Good luck!