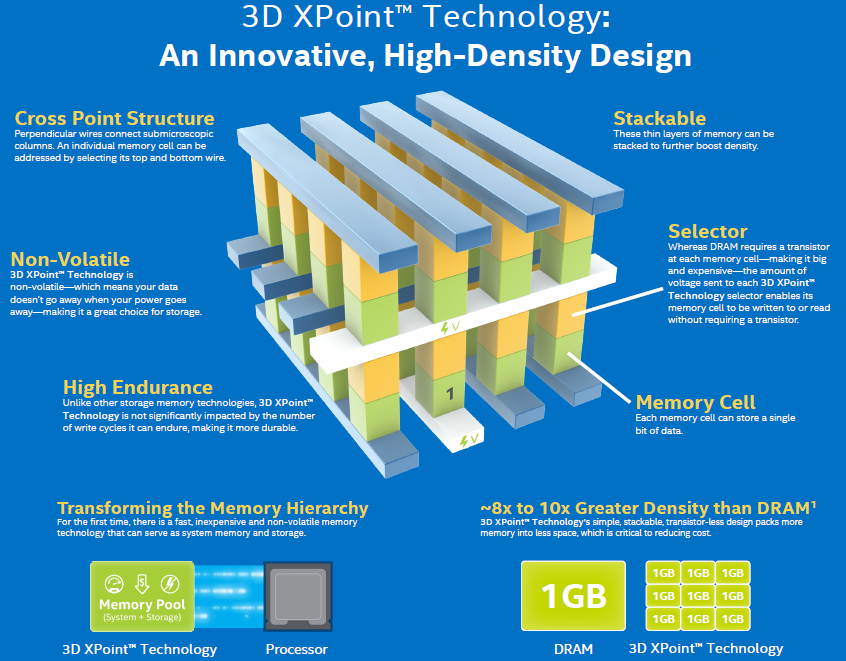 Everyone that reads SSD reviews knows that NAND Flash memory comes with advantages and disadvantages. The cost is relatively good as compared to RAM, and the data remains even with power removed (non-volatile), but there are penalties in the relatively slow programming (write) speeds. To help solve this, today Intel and Micron jointly launched a new type of memory technology.

XPoint (spoken 'cross point') is a new class of memory technology with some amazing characteristics. 10x the density (vs. DRAM), 1000x the speed, and most importantly, 1000x the endurance as compared to current NAND Flash technology. 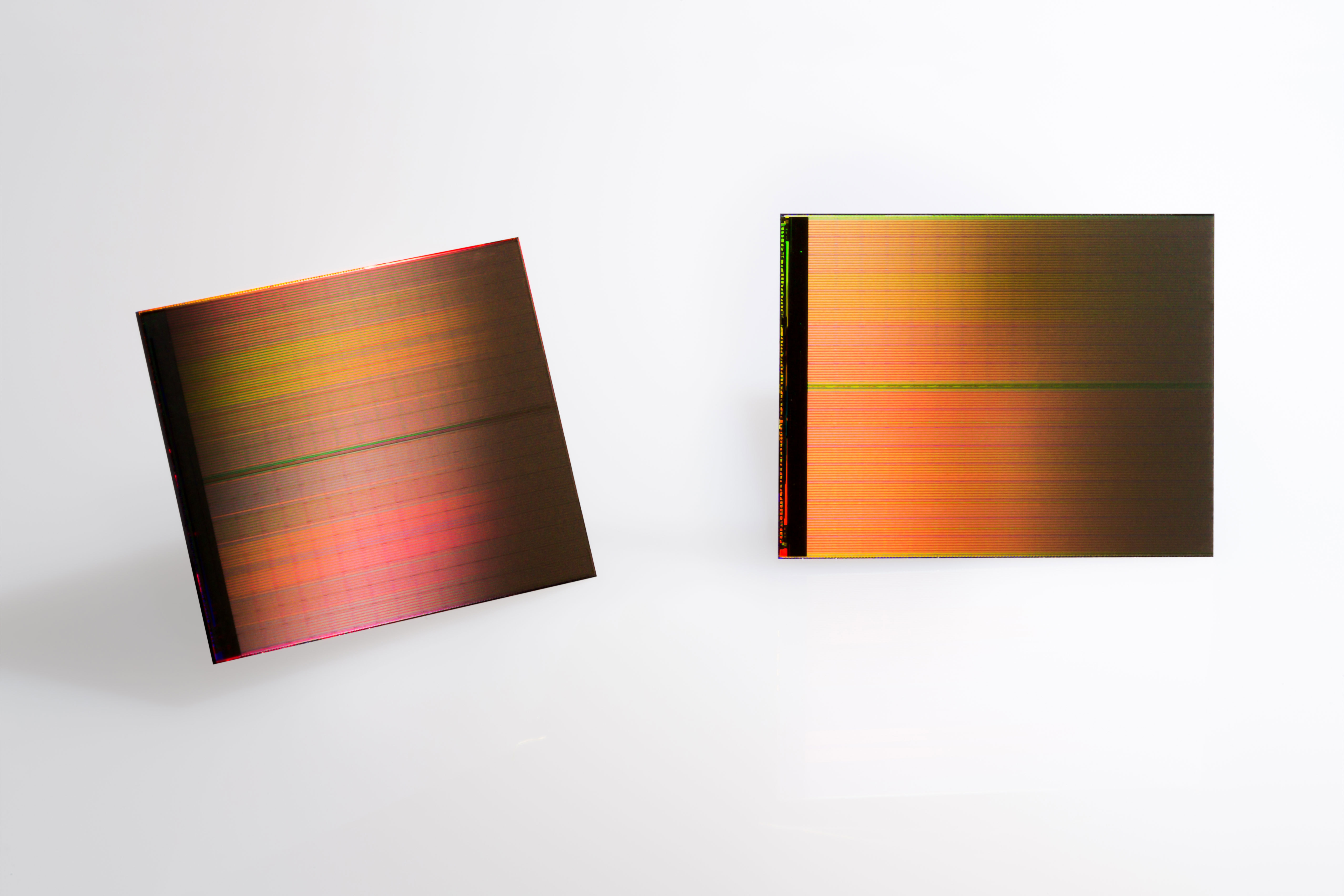 128Gb XPoint memory dies, currently being made by Intel / Micron, are of a similar capacity to current generation NAND dies. This is impressive for a first generation part, especially since it is physically smaller than a current gen NAND die of the same capacity.

Intel stated that the method used to store the bits is vastly different from what is being used in NAND flash memory today. Intel stated that the 'whole cell' properties change as a bit is being programmed, and that the fundamental physics involved is different, and that it is writable in small amounts (NAND flash must be erased in large blocks). While they did not specifically state it, it looks to be phase change memory (*edit* at the Q&A Intel stated this is not Phase Change). The cost of this technology should end up falling somewhere between the cost of DRAM and NAND Flash. 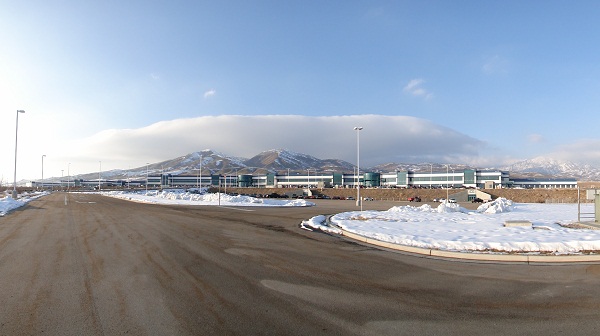 3D XPoint memory is already being produced at the Intel / Micron Flash Technology plant at Lehi, Utah. We toured this facility a few years ago.

Intel and Micron stated that this technology is coming very soon. 2016 was stated as a launch year, and there was a wafer shown to us on stage: 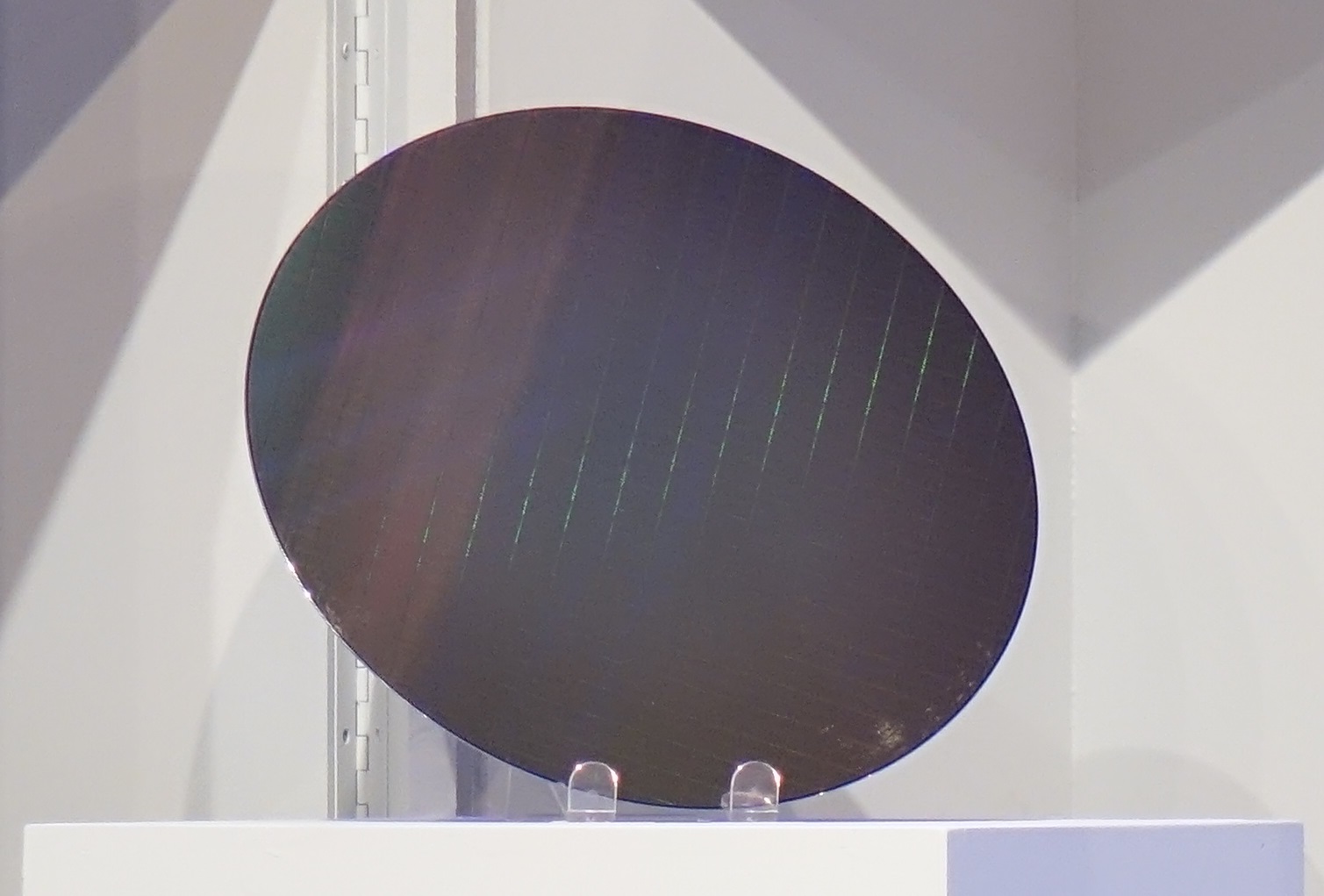 You know I'm a sucker for good wafer / die photos. As soon as this session breaks I'll get a better shot!

There will be more analysis to follow on this exciting new technology, but for now I need to run to a Q&A meeting with the engineers who worked on it. Feel free to throw some questions in the comments and I'll answer what I can! 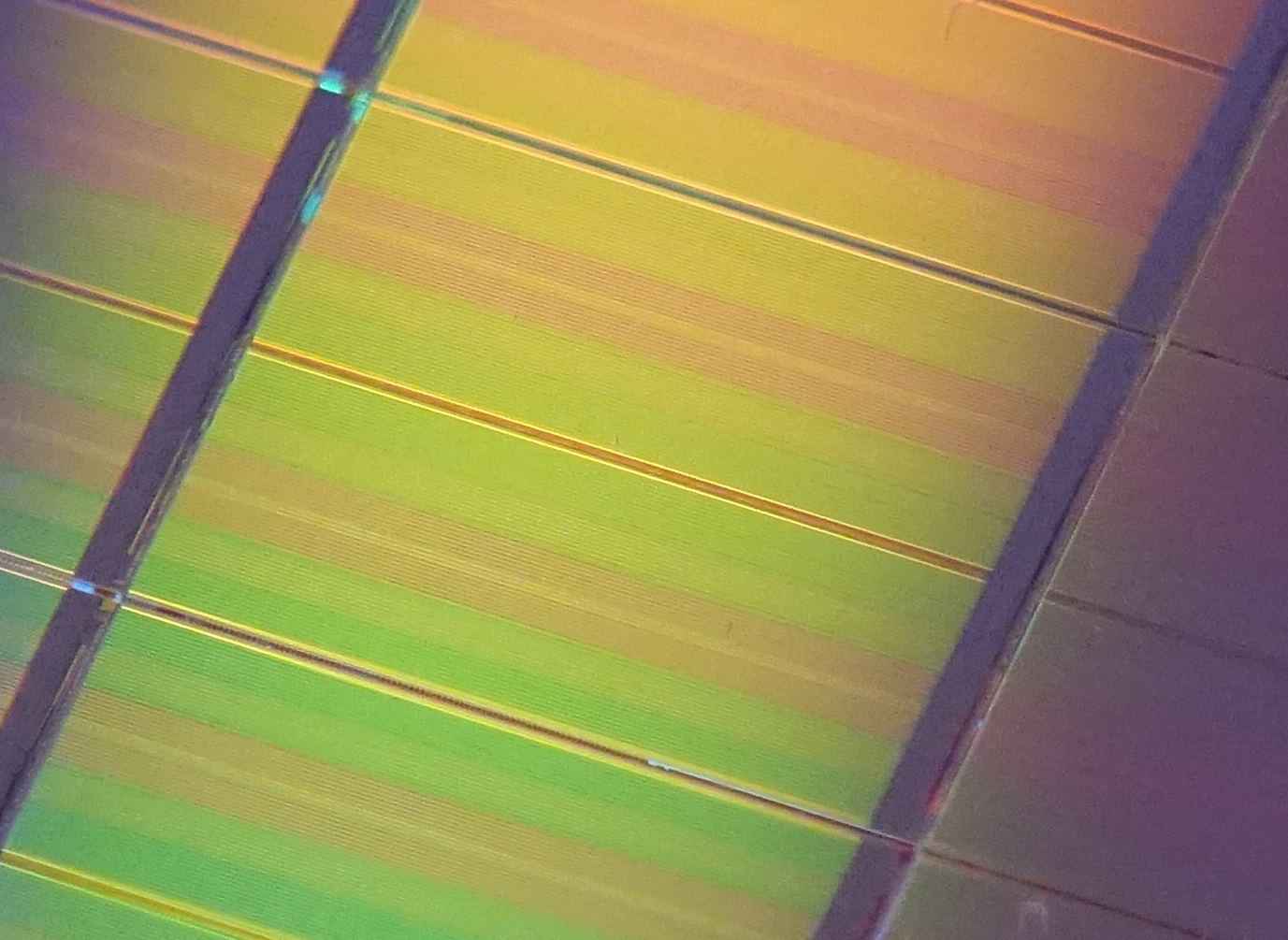 Added note – this wafer was manufactured on a 20nm process, and consists of a 2-layer matrix. Future versions should scale with additional layers to achieve higher capacities.

SANTA CLARA, Calif. & BOISE, Idaho–(BUSINESS WIRE)–Intel Corporation and Micron Technology, Inc. today unveiled 3D XPoint™ technology, a non-volatile memory that has the potential to revolutionize any device, application or service that benefits from fast access to large sets of data. Now in production, 3D XPoint technology is a major breakthrough in memory process technology and the first new memory category since the introduction of NAND flash in 1989.

The explosion of connected devices and digital services is generating massive amounts of new data. To make this data useful, it must be stored and analyzed very quickly, creating challenges for service providers and system builders who must balance cost, power and performance trade-offs when they design memory and storage solutions. 3D XPoint technology combines the performance, density, power, non-volatility and cost advantages of all available memory technologies on the market today. The technology is up to 1,000 times faster and has up to 1,000 times greater endurance3 than NAND, and is 10 times denser than conventional memory.

“For decades, the industry has searched for ways to reduce the lag time between the processor and data to allow much faster analysis,” said Rob Crooke, senior vice president and general manager of Intel’s Non-Volatile Memory Solutions Group. “This new class of non-volatile memory achieves this goal and brings game-changing performance to memory and storage solutions.”

“One of the most significant hurdles in modern computing is the time it takes the processor to reach data on long-term storage,” said Mark Adams, president of Micron. “This new class of non-volatile memory is a revolutionary technology that allows for quick access to enormous data sets and enables entirely new applications.”

As the digital world quickly grows – from 4.4 zettabytes of digital data created in 2013 to an expected 44 zettabytes by 20204 – 3D XPoint technology can turn this immense amount of data into valuable information in nanoseconds. For example, retailers may use 3D XPoint technology to more quickly identify fraud detection patterns in financial transactions; healthcare researchers could process and analyze larger data sets in real time, accelerating complex tasks such as genetic analysis and disease tracking.

The performance benefits of 3D XPoint technology could also enhance the PC experience, allowing consumers to enjoy faster interactive social media and collaboration as well as more immersive gaming experiences. The non-volatile nature of the technology also makes it a great choice for a variety of low-latency storage applications since data is not erased when the device is powered off.

Following more than a decade of research and development, 3D XPoint technology was built from the ground up to address the need for non-volatile, high-performance, high-endurance and high-capacity storage and memory at an affordable cost. It ushers in a new class of non-volatile memory that significantly reduces latencies, allowing much more data to be stored close to the processor and accessed at speeds previously impossible for non-volatile storage.

The innovative, transistor-less cross point architecture creates a three-dimensional checkerboard where memory cells sit at the intersection of word lines and bit lines, allowing the cells to be addressed individually. As a result, data can be written and read in small sizes, leading to faster and more efficient read/write processes.

3D XPoint technology will sample later this year with select customers, and Intel and Micron are developing individual products based on the technology. 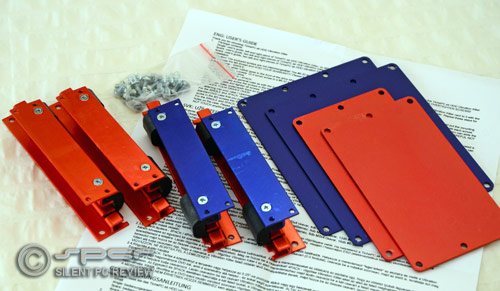 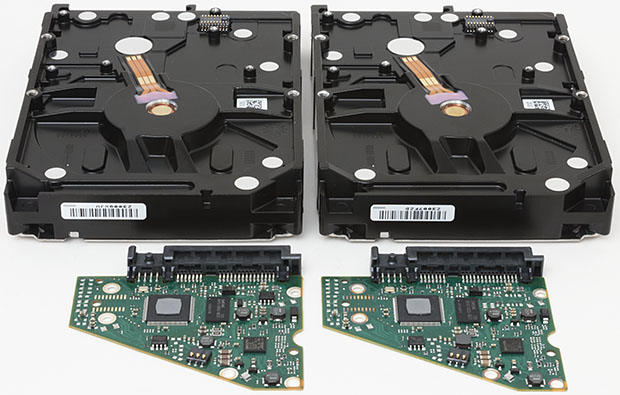