Don’t want Win10 patches? We have a patch for that

Microsoft's decision to push out updates to non-enterprise Windows 10 without user intervention or even notification has been a bit of a hot topic recently.  While those of us who have been supporting machines for a while have all seen a bad Windows update or 10 which render machines unusable, however we have also seen machines over 100 updates behind that are completely riddled with malware, trojans and other nasties which would have been blocked if those updates had been applied.

Whichever side of that debate you fall on, thanks to the nosy reporters at The Register you now can have a choice.  They've posted a link to the "Show or hide updates" troubleshooter package in this recent article, a tool from Microsoft which would allow you to hide certain updates before they were installed and ensure that they are not installed in the future.  Patch Tuesday is gone but there will still be people keeping track of which updates are released so that if you encounter an issue you can roll back and hide that update.  Of course, that assumes you enabled System Restore, which is has been disabled by default in Windows 10.

"MICROSOFT HAS QUIETLY released a tool to stop Windows 10 downloading and installing everything it finds in Windows Update."

Spring has sprung, the grass is rizz … 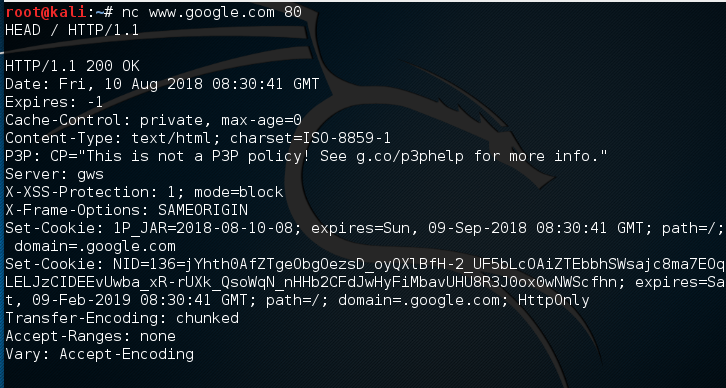