If you aren’t into the hefty ones, check out the Noctua NH-L9x65 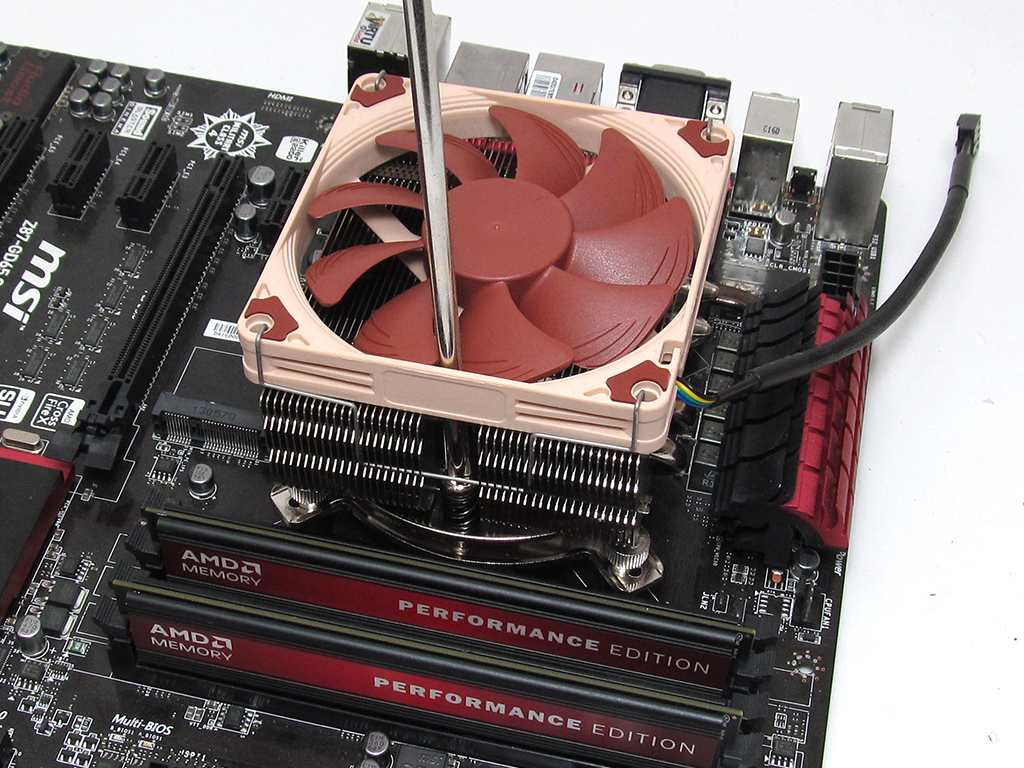 Morry likes big coolers and Noctua is one of his preferred brands when he wants to test the tensile stregth of a motherboard.  Not all of Noctua's coolers are up to his preferences, such as the slender NH-L9x65, a waif-like 413g with the fan attached and a cute 95x95x79mm in size with a 14mm lift from that fan.  TechPowerUp's testing shows that the fan is quite quiet even when spinning at full speed but even still the temperatures of the i7-4770K it was cooling were the highest on the charts.  If you are cooling a CPU with a lower TDP in a small case, or even a 4770K then check out this review, the NH-L9x65 is a little expensive but certainly usable.

"Noctua's new NH-L9x65 is a low profile, small form-factor cooler. When I say small, I mean tiny as it is only slightly larger than the Intel stock heatsink, which is surprising and begs me to question its maximum potential. While performance most likely won't be its strong point, there is a chance this pint-sized offering will have a few surprises in store" 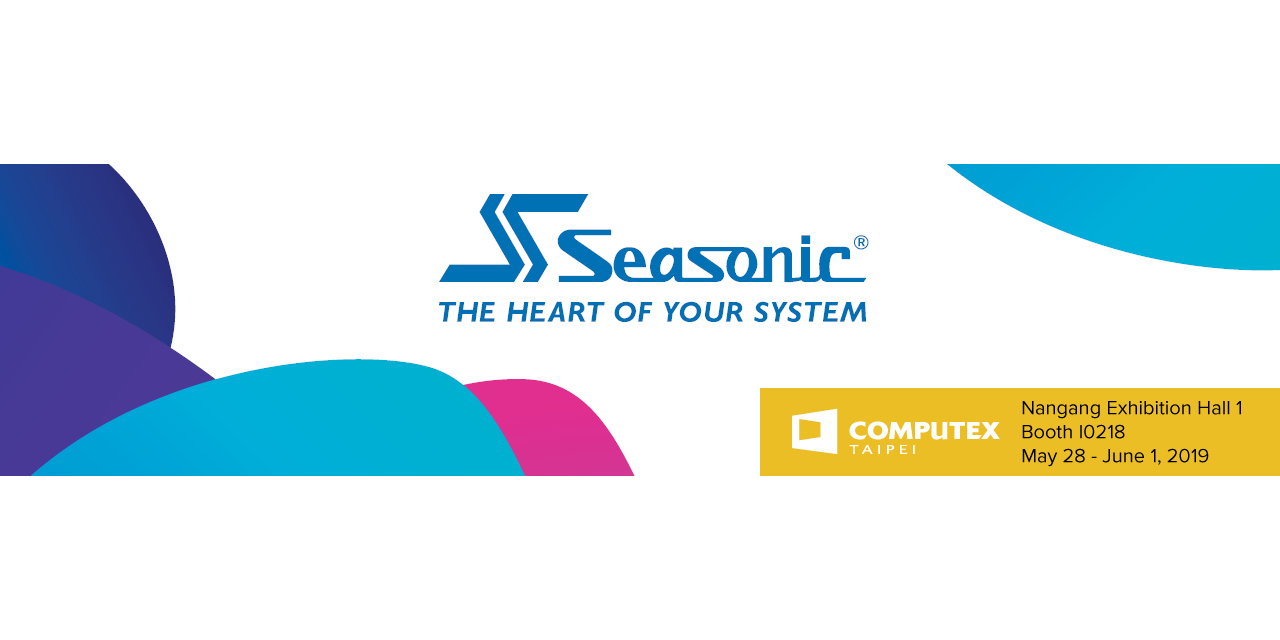 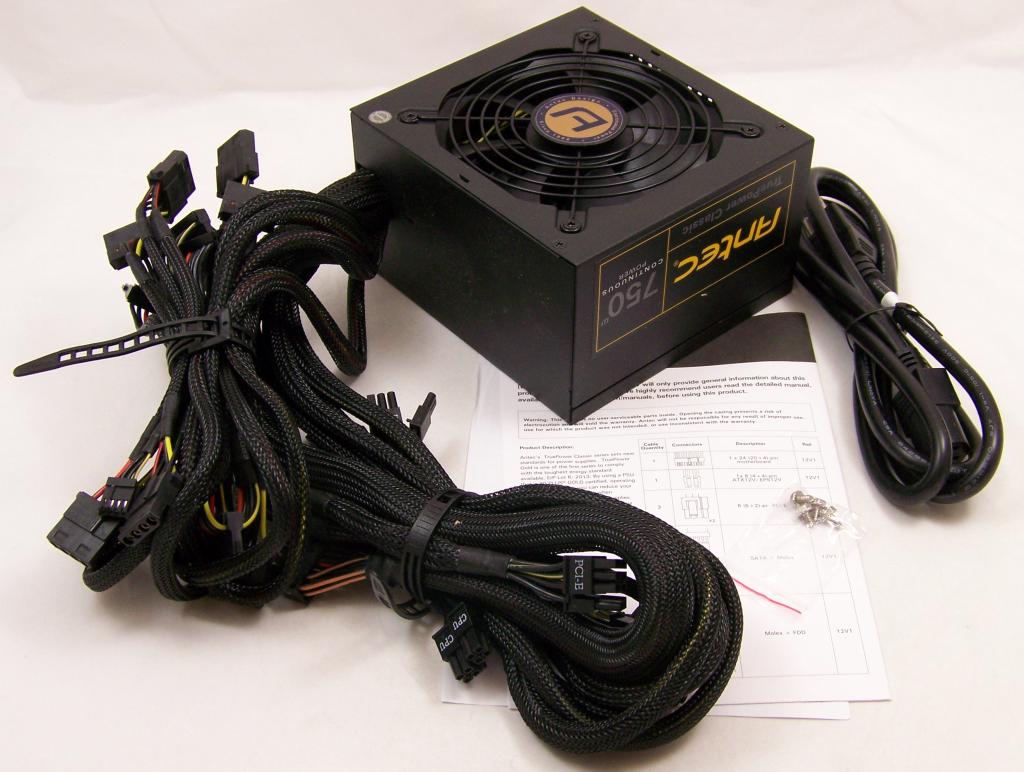 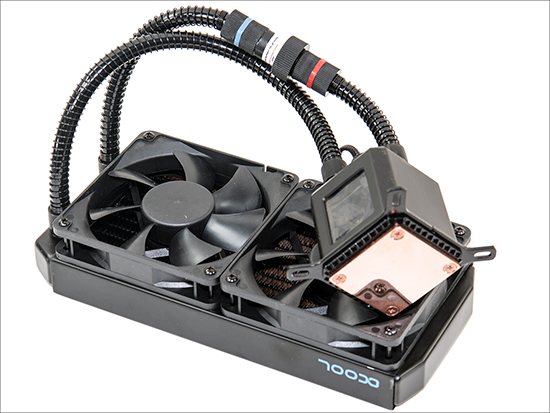