Julian Gollop was involved in the original X-COM and recently completed a successful Kickstarter for Chaos Reborn, a single and multiplayer turn-based games of wizards warring for supremacy.  It is now available for both Windows and Linux on Steam Early access and you can visit the official site of you are interested in picking up extras on top of the game itself.  One of the more interesting features is the in game gold, which is earned while playing single player but is spent on upgrades for multiplayer and is not available for purchase outside of the game.  There will be no pay to win, instead it is a play to win model that those familiar with multiplayer FPS games such as Battlefield are familiar with.  If that style of game holds any attraction to you and you loved X-COM then head to Rock, Paper, SHOTGUN for a look.

"What the singleplayer ‘Realms’ mode does, at least in this earliest, unfinished incarnation, is both encourage you to experiment with different gear in order to gain an edge over tougher or specialised enemy, and give you a way to get hold of new gear without having to repeatedly brave (or beat) multiplayer opponents."

To labour, or to labor? Take Monday off and decide. 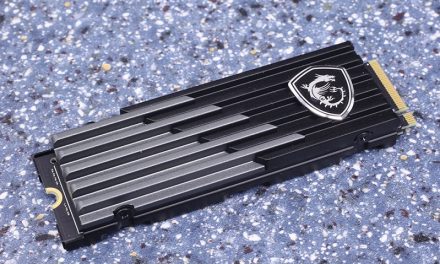