The Logitech G35 is a very different animal from the G230.  This is a USB based headset that does not rely on the audio hardware of the PC.  The cable is plugged in and all power and signal is transported by the USB connection.  The drivers are automatically loaded, but the user should install the Logitech Gaming software first before installing the headphones.  There are several functions that are controlled by this software that will improve the overall experience as compared to the generic USB audio driver native to the Windows operating system. 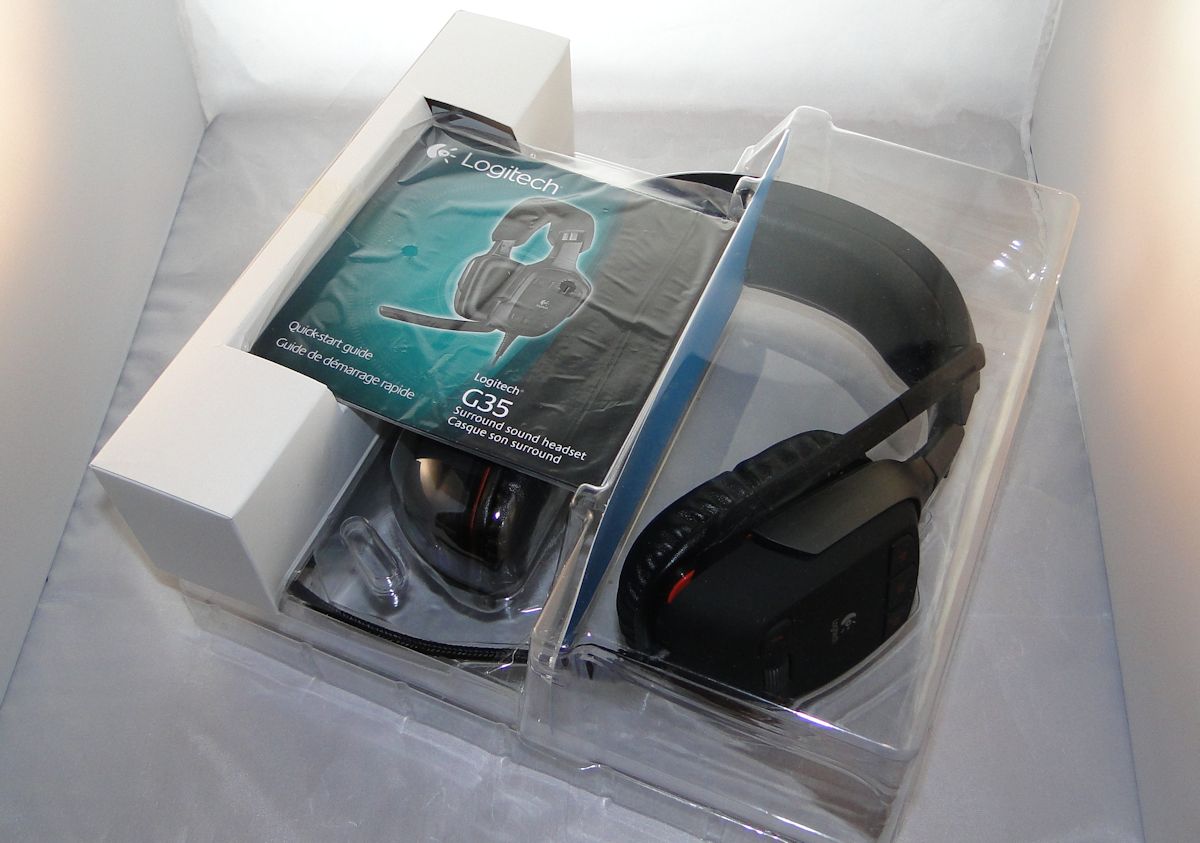 Logitech tends to spend a little extra time on their packaging.

The cable for this set is thicker than the G230, but this means something a little different from the previous set of cans.  Analog signal resistance is a non-issue as the cable transmits digital data as well as power to the headphones.  There is a DAC internal to the headset located in the left cup that converts the digital signal to analog that is then transmitted to the left and right channels.  I am unsure what DAC Logitech uses, but the overall design enables sound quality well above that of the pure analog G230. 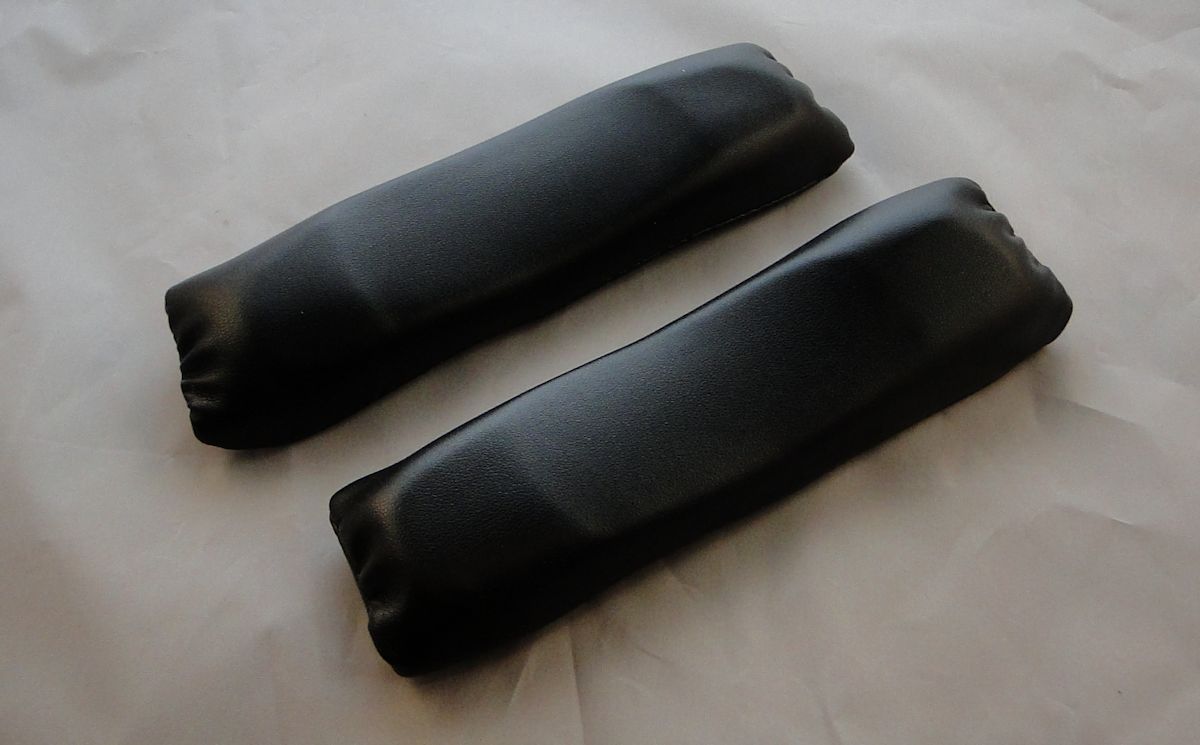 Two of the extra head cushions that can be swapped out.

The G35 is feature packed as compared to its lower end stable-mate.  The left cup features a volume control in a really convenient roller, three digital buttons that can be programmed to different functions in different applications through the Logitech Gaming software, and a mute button for the microphone.  These are only five functions, but they are easy to learn and manipulate.

The headset supports Dolby Headphone, which is designed to provide a wider and more expansive listening experience than the “there’s a band playing in the middle of my head” phenomenon that most traditional headsets provide.  This is enabled and disabled by a sliding toggle at the back of the left cup. 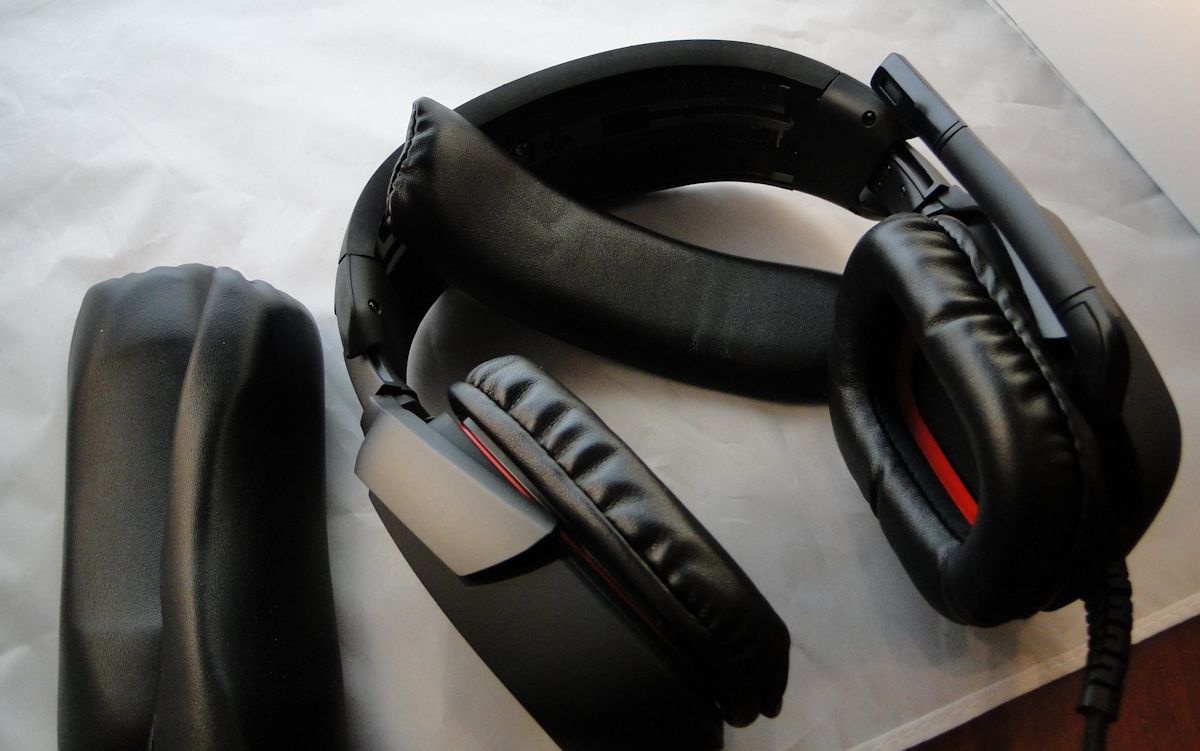 We can see how easy it is to exchange the different cushions, depending on the user's taste.

The top portion of the headband can be removed and replaced.  Logitech sends three different cushions with the G35, and each one provides a different experience depending on the shape of the head and the amount of hair present.  This is a nice extra that people will actually find useful.  A few minutes of swapping out cushions will likely give most users a satisfactory choice for increased comfort and less fatigue.

The Logitech Gaming software is very robust in what it can do.  Nearly any audio parameter can be adjusted from volume, tone, to tweaking the surround effects when Dolby Headphone is enabled.  The software provides an easy to understand diagram of the headphones and what each function and feature does.  It can control mute functions as well.  It is visually appealing and very easy to understand and adjust. 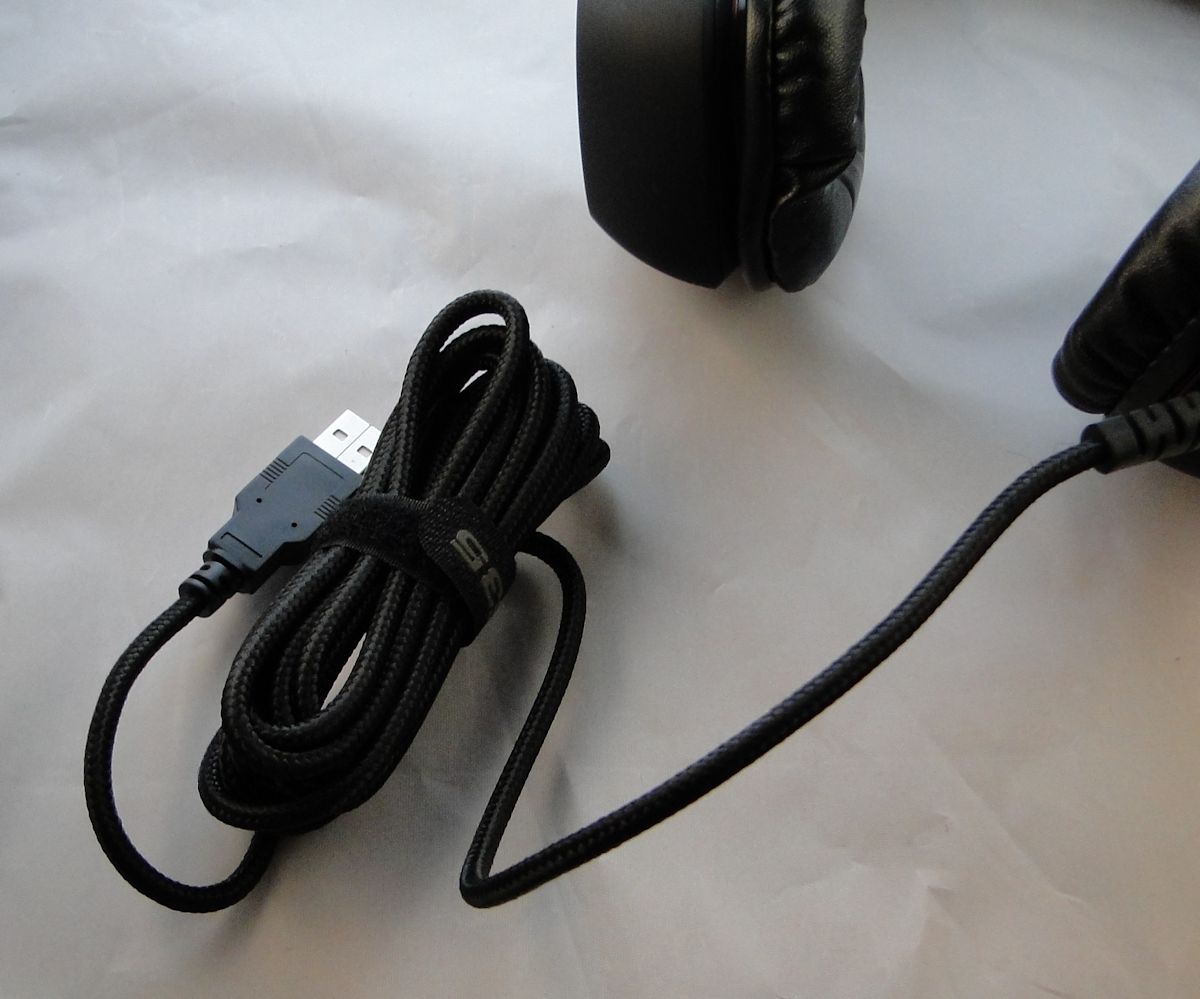 The USB cable is thick and a little stiff.

Currently these models sell for as low as $79 US online. 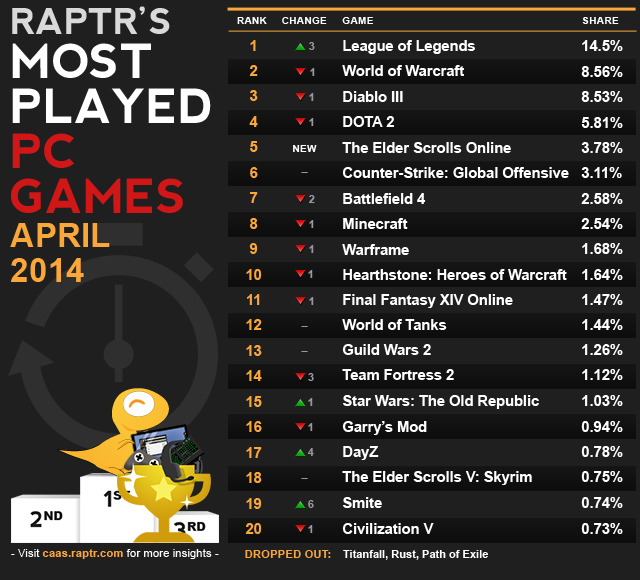 More sightings of the elusive Phenom