Early this week, Microsoft released a pair of new builds into the Windows Insider Fast Ring. Back to back, Build 10158 was released on Monday and 10159 followed it on Tuesday. These two updates fixed several hundred bugs, officially branded Project Spartan as Microsoft Edge, introduced the new default wallpaper to the desktop and lock screen, and tweaked a few more interface elements since 10130. After an uneventful Wednesday, Build 10162 arrived on Thursday with ISOs released later that evening, which was great for me because I couldn't get the build through Windows Update. Sad face.

I was a Slow Ring user for the last few releases, and I honestly intend to continue with that pace going forward. This is my production machine, but switching to Fast was tempting in hopes that the new build would fix the few problems that I had. Namely, StarCraft II was flickering terribly since 10074 when played in windowed mode. Thankfully, StarCraft II can reliably alt+tab without crashing, but it excludes playing a slow-paced Arcade mod in another monitor while doing something else. Mount & Blade: Warband had similar issues, especially when the monitor and game are set to 120 Hz. It seems to be just DirectX 9 titles, too. Either way, they are still unfixed for me. Some of our viewers may want to know my experience.

The first thing that I noticed was a seemingly new upgrade screen between asking to reboot and actually rebooting. This was something that I only remember experiencing with Windows Updates, not whole new Windows builds. Perhaps this was a big one for some reason? It did try to install an anti-malware definition alongside it, so maybe it was just a weird interaction between Windows Update and the Windows 10 in-place build upgrade. Maybe it's something new though. 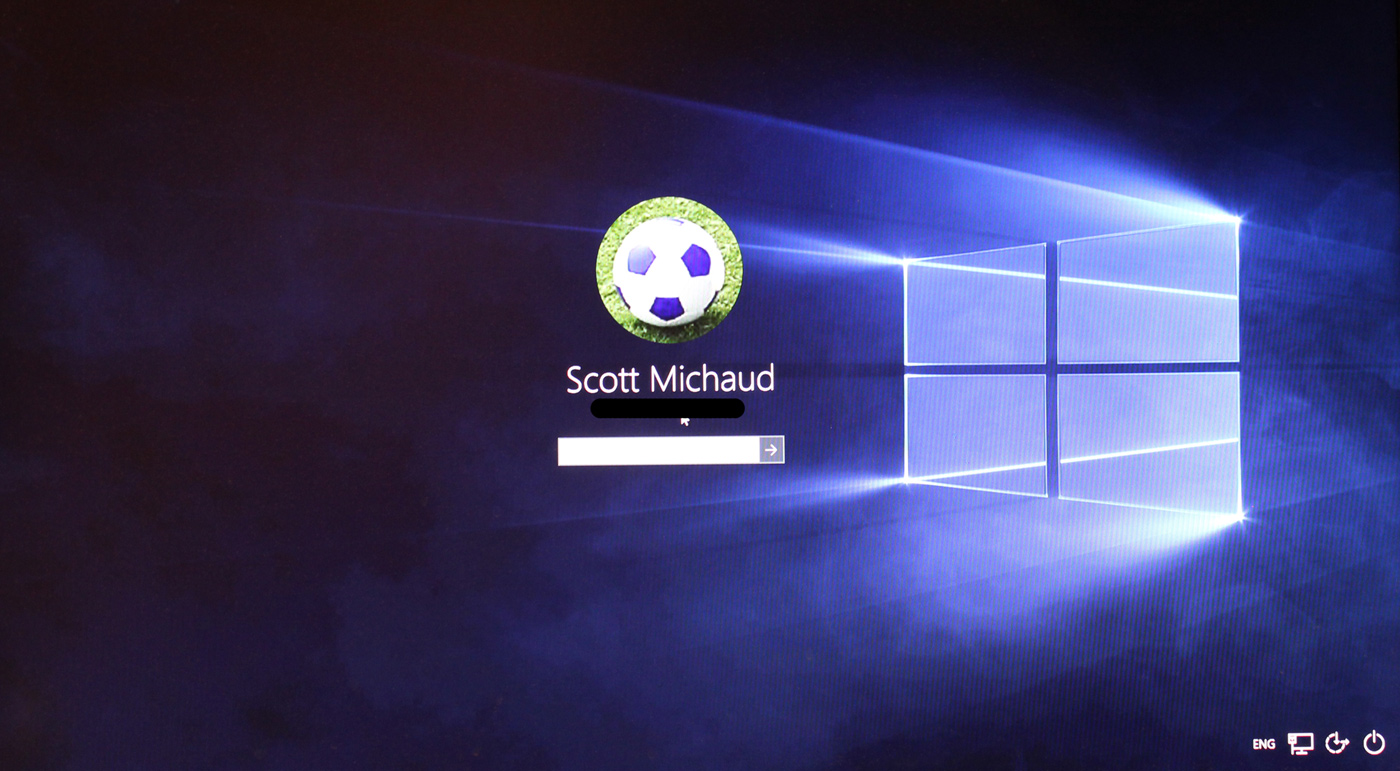 The lock screen is the next obvious change. It contains the new Windows branding that was announced a couple of weeks ago. The slanted window was made out of glass, fog, and projected light. Even though it fits the previous branding, Microsoft made a big deal out of it.

The major change occurs once logged in. Microsoft Edge is no longer referred to as “Project Spartan”, and it is basically a full-fledged web browser now. Its performance is great, and it is nice to see the light at the end of the tunnel when it comes to browser compatibility. I do feel that the interface is kind-of ugly, though. Granted, the soft fonts are probably easier to scale between high and low DPI monitors, but I would prefer something more crisp. Likewise, the big, featureless, rectangular UI elements are likely a compromise for touch displays, but I've always thought they were placeholder during development builds. Then again, I find basically every browser to be bland, so there's that. 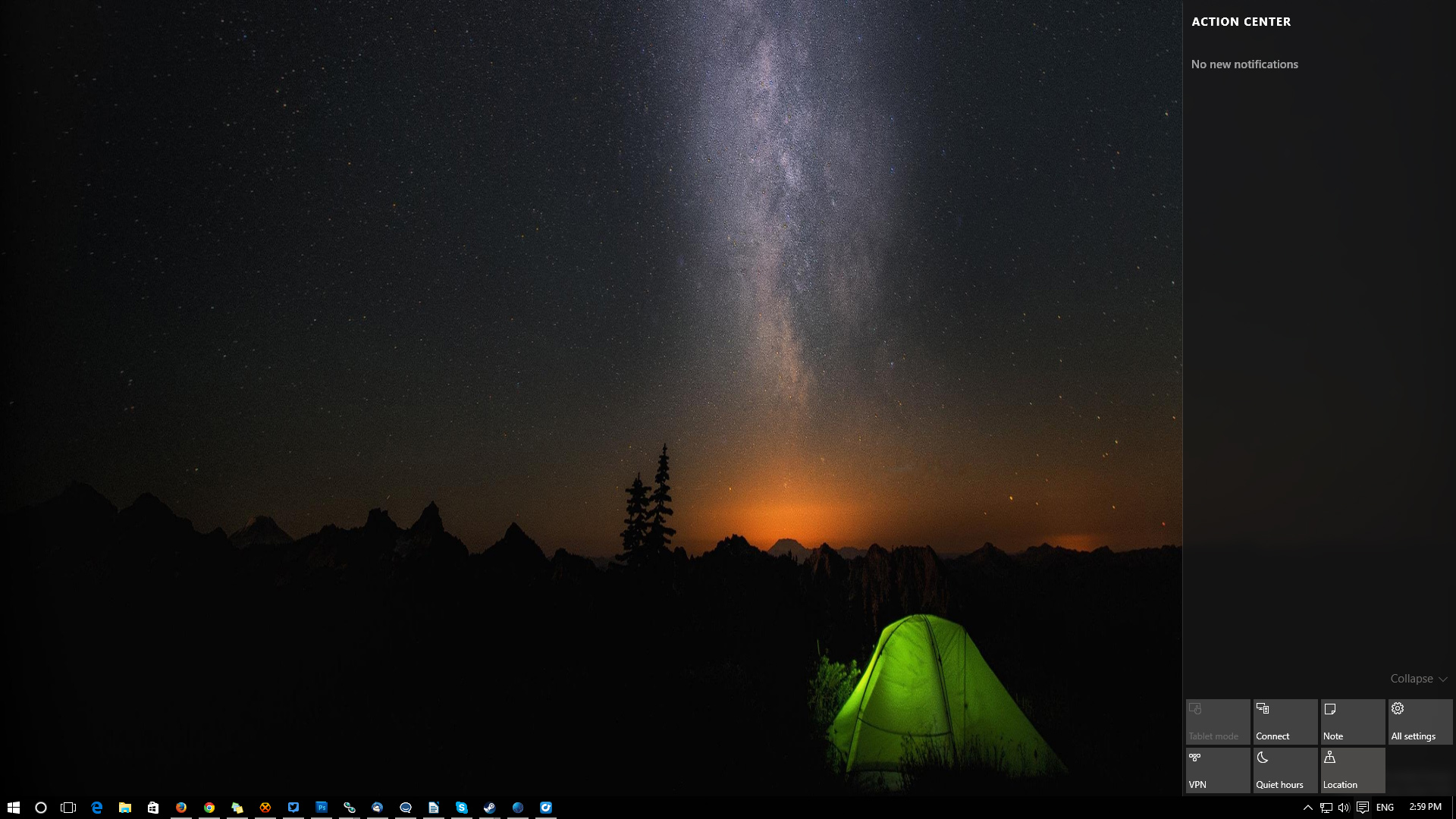 We're getting close to the July 29th “release” date and might see several builds before then, too. Builds are mostly merging work into a stable core at this point. According to BuildFeed, fbl_impressive, the branch of Windows 10 that is given to Windows Insiders, is up to build 10164, which was created on July 1st. We're not going to see every build of course, some are destined to partners for instance, but the distance between QA-approved builds is shrinking. Unless something is broken that you hope Microsoft will fix or you can afford the time to upgrade, it might be useful to switch to slow until launch. You could always flip to Fast if something cool comes up, although there is sometimes a lag before Windows Update changes your branch if you do that.