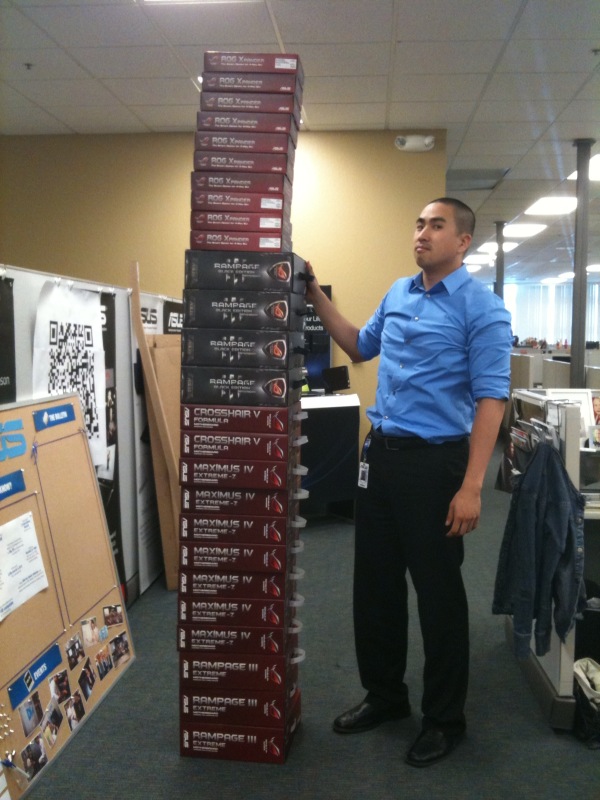 Year of the Sequel Part 3 : Revenge of the bean counters