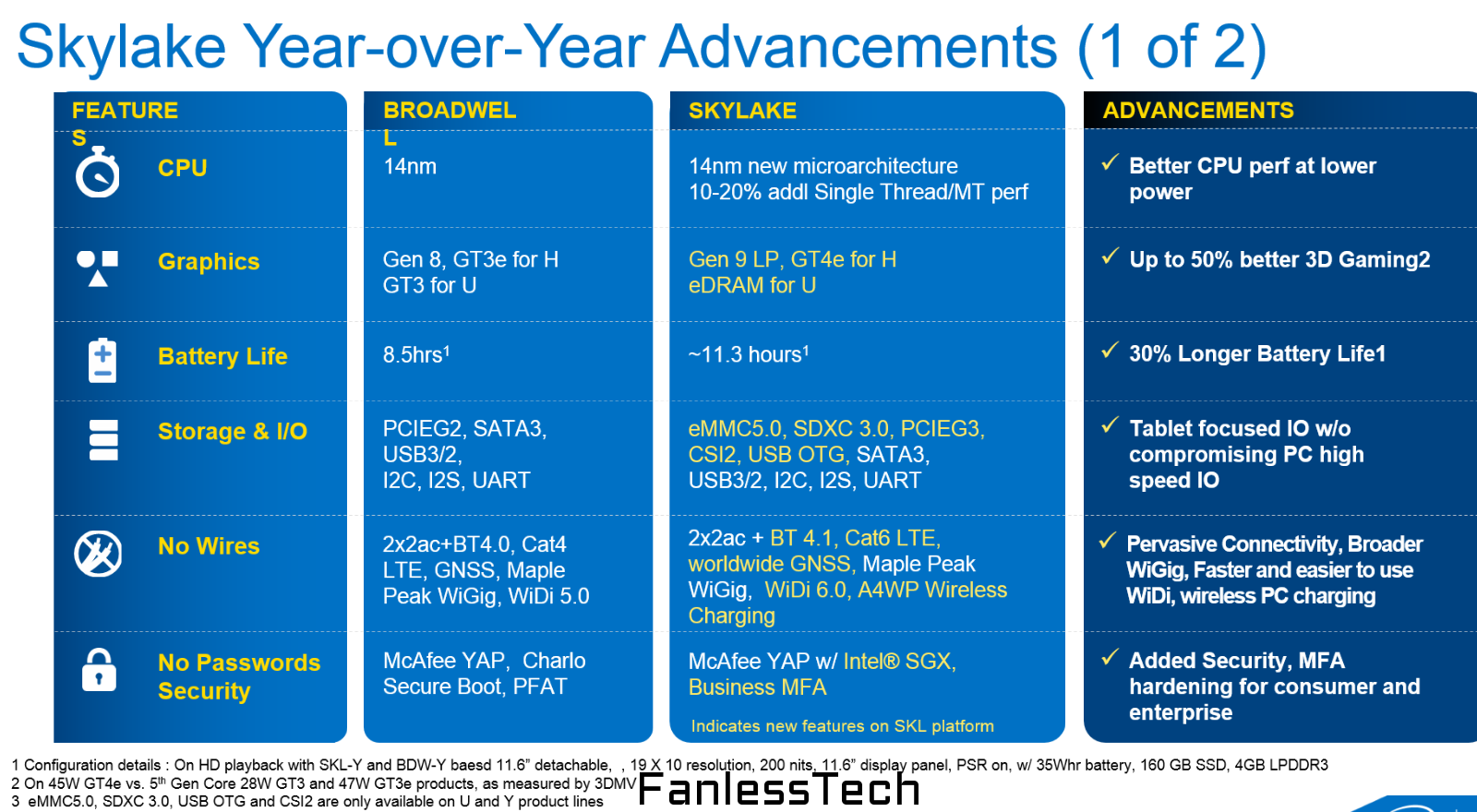 As always you should take these leaks with a bit of salt but if they are accurate Skylake may well offer enough enhancements to make a convincing argument for buying a new machine.  The GPU portion of the high end mobile processors will be 34-41% faster than the models available now, with the desktop seeing a moderate 28% jump for those who do not have an add-in card.  The low powered mobile model's performance is not much improved over the previous generation but the claimed 80% reduction in power usage is more than enough to make up for that.

SPECint benchmarks show that Skylak will offer a performance boost a bit over 10% but the added 1.4 hours of battery life is rather impressive, even the desktop part is more efficient with a 65W TDP.  As for accessories, Skylake will support 4k cameras and new and improved RealSense 3D cameras, Wake on Voice support and improved touch sensors.  You can see the other two leaked slides at FanlessTech. 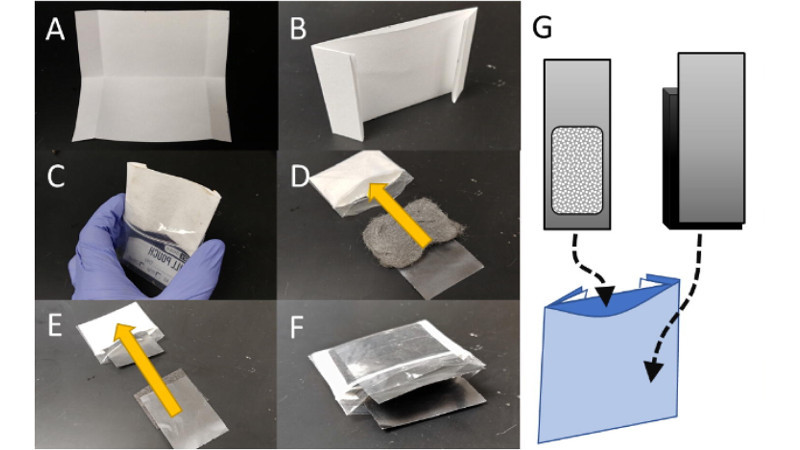 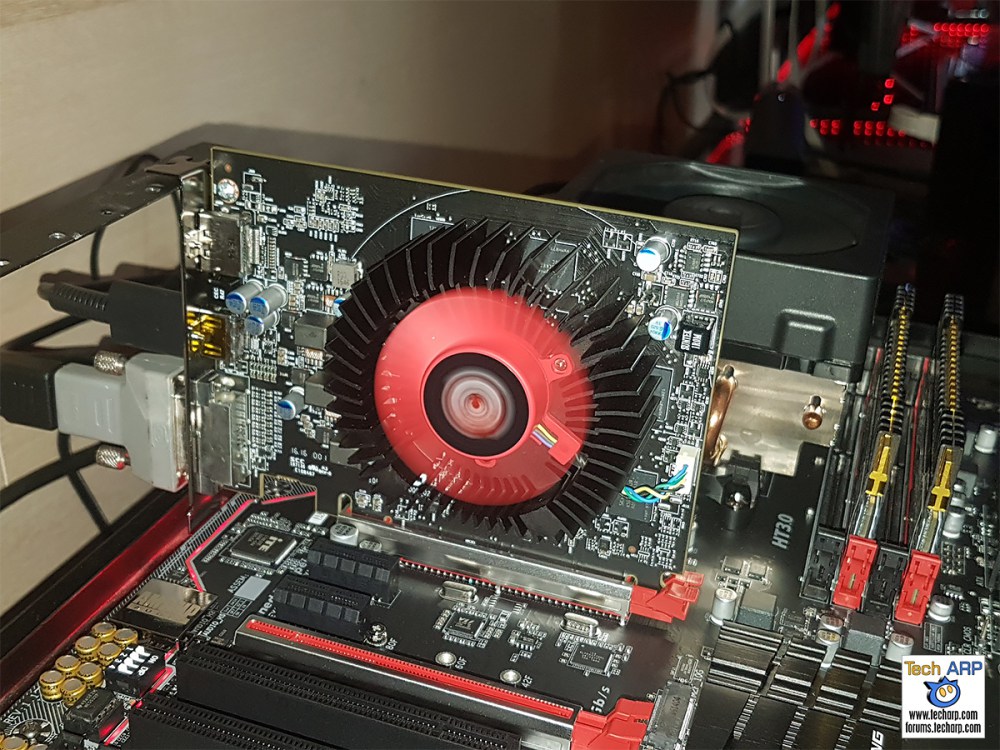 Oh the things you see in VR presentations; the RX 460 for instance