A hint of what to come from Hot Chips 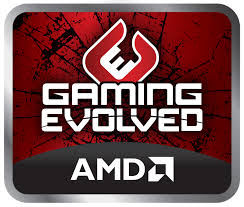 Thanks to DigiTimes we are getting some information out of Hot Chips about what is coming up from AMD.  As Sebastian just posted we now have a bit more about the R9 Nano and you can bet we will see more in the near future.  They also describe the new HBM developed in partnership with SK Hynix,  4GB of high-bandwidth memory over a 4096-bit interface will offer an impressive 512Gb/s of memory bandwidth.  We also know a bit more about the new A-series APUs which will range up to 12 compute cores, four Excavator based CPUs and eight GCN based GPUs.  They will also be introducing new power saving features called Adaptive Voltage and Frequency Scaling (AVFS) and will support the new H.265 compression standard.  Click on through to DigiTimes or wait for more pictures and documentation to be released from Hot Chips. 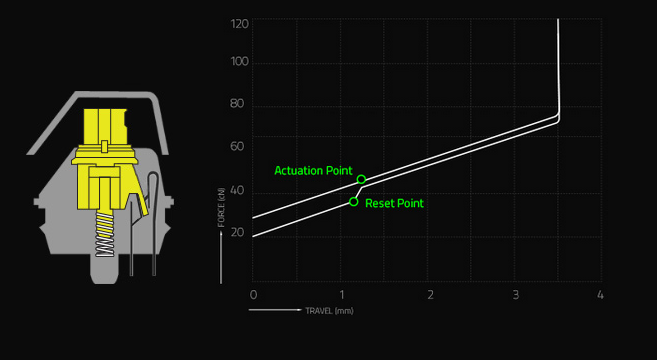