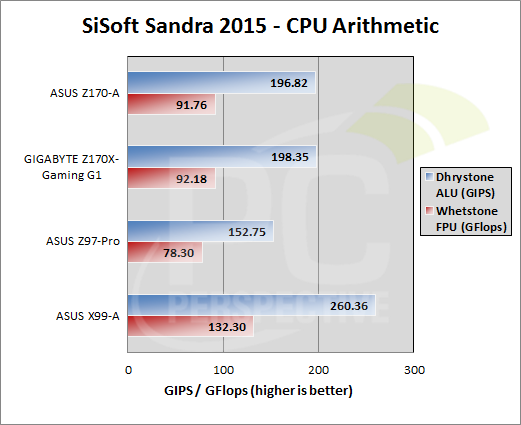 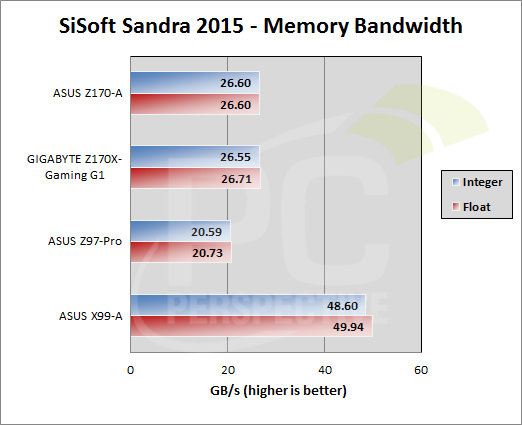 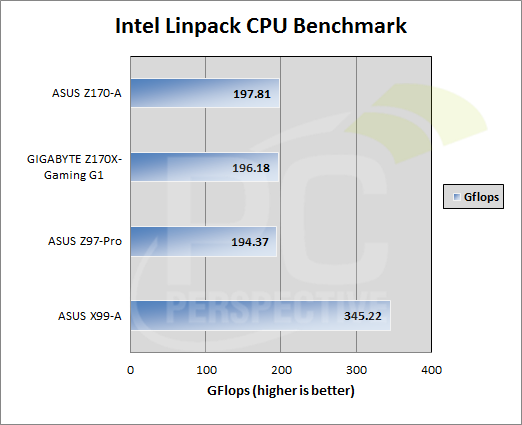 This CPU torture test is a proven method for identifying possible issues with the CPU to motherboard interface layer. This test seems to be a great equalizer for the Z170-A motherboard with its performance matching that of both the other Z170 system as well as the Z97-base board. 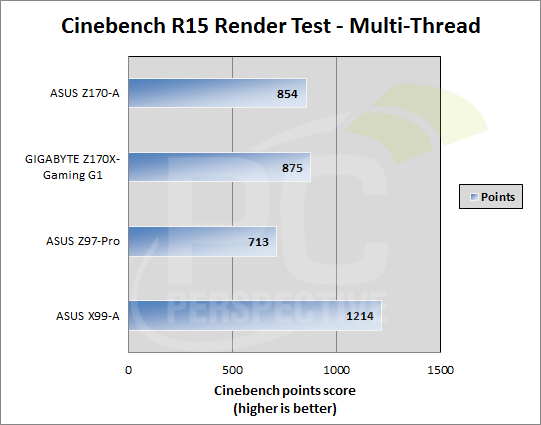 In this multimedia benchmark, the Z170-A's performance falls more within expectations both in-line with the other Z170-based system and between that of the Z97 and X99-based systems. 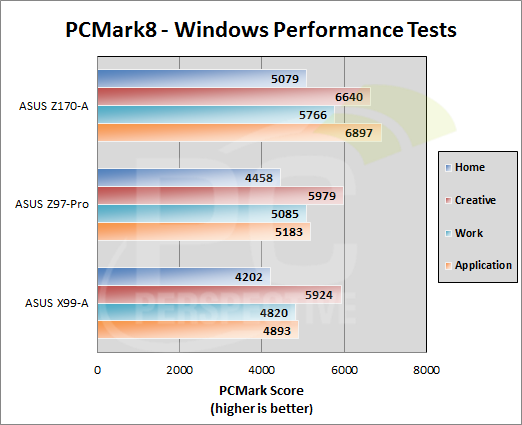 In this multimedia benchmark, the Z170-A pulled head of the Z97 and X99-based systems significantly, most likely because of its faster CPU core and ring bus speed of 4.0GHz. 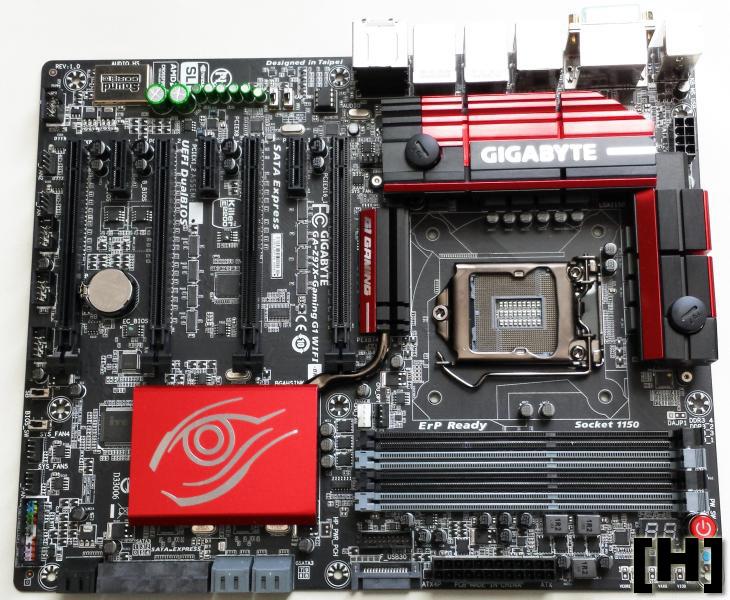