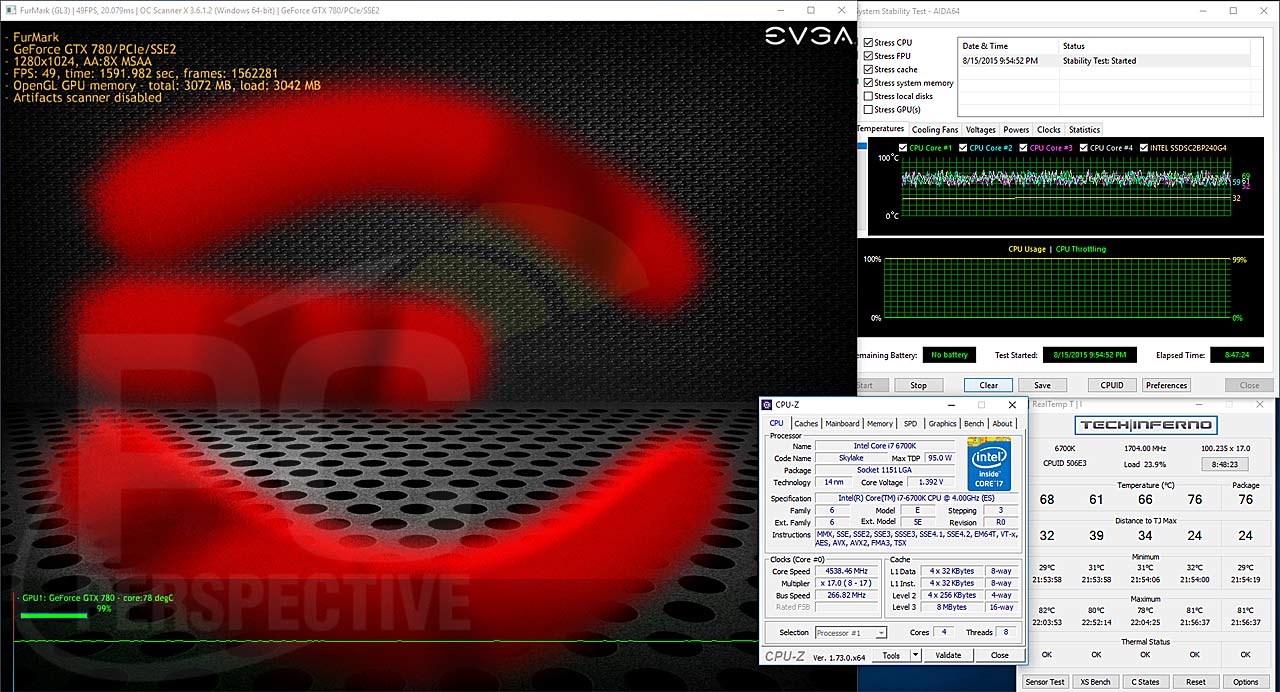 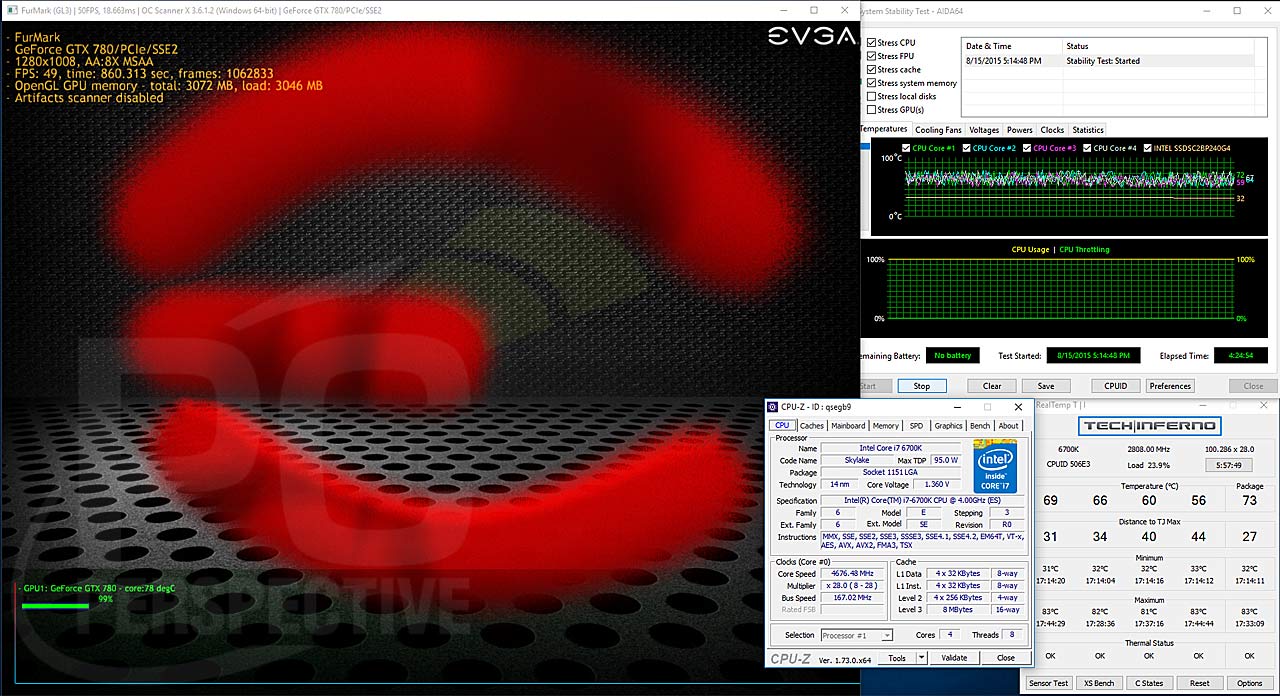 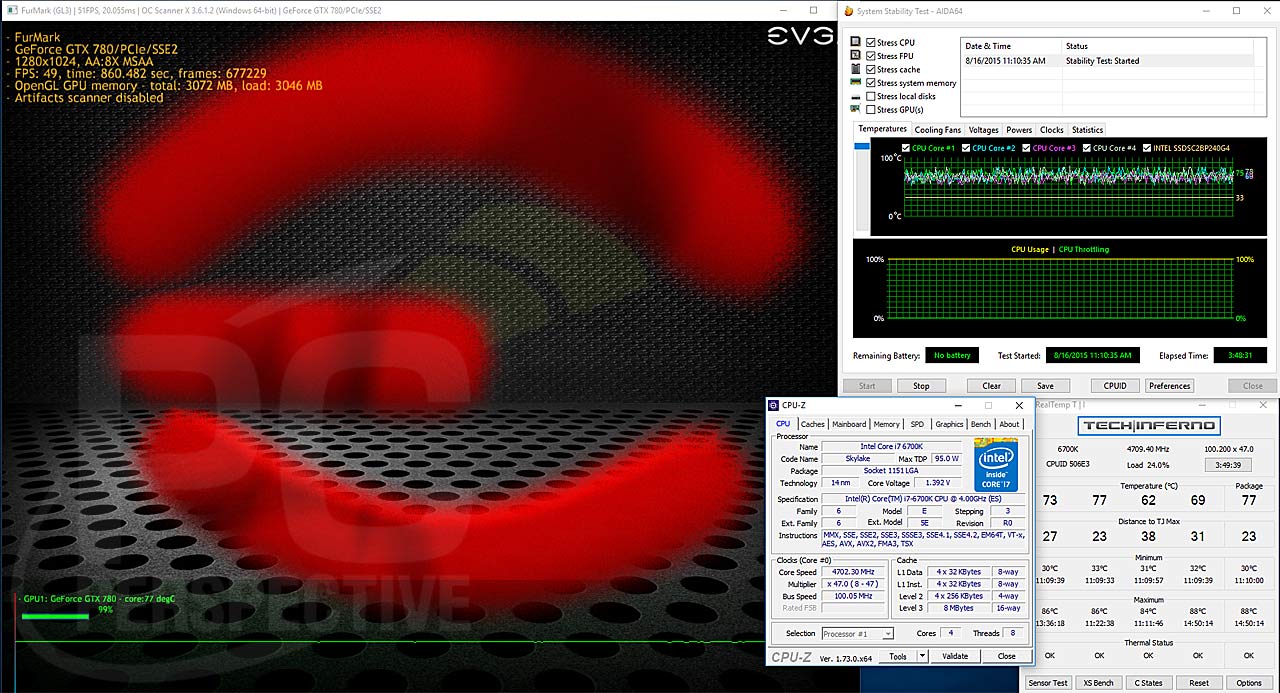 ASUS has a true champion in the Z170-A motherboard. Both its stock and overclocked performance is nothing short of stellar with the board taking everything we threw at it without a hitch. 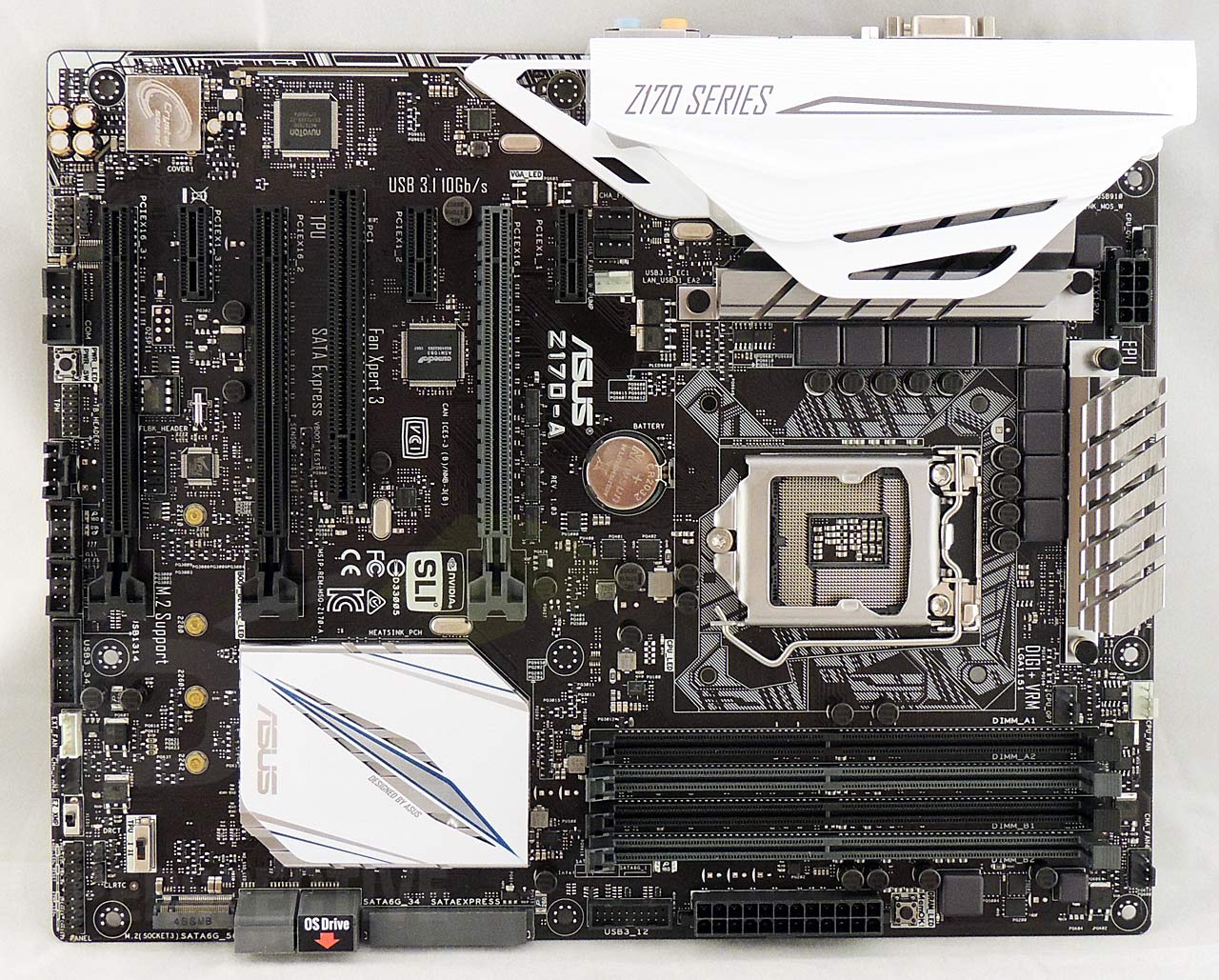 There is absolutely nothing wrong with this board. It has a very stunning appearance with its white and black coloration, suitable for just about any build. All integrated components are placed well and easily usable. Further, ASUS did not appear to scrimp on the quality of any of the integrated components despite its price point. This is especially evident in the inclusion of the latest version of the Intel network controller(the I219-V) and in its overclocking potential and stability. The board was rock-stable no matter how far I pushed it. 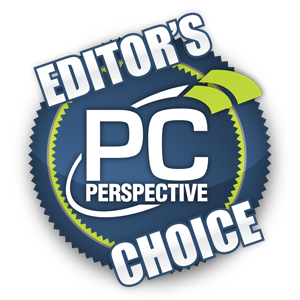