Listening tests using the selected audio tracks were performed with a Kingston HyperX Cloud Gaming audio headset as well as a 5.1 speaker setup to exercise the subsystem's audio fidelity. In both cases, audio reproduction was clear, rich, and distortion-free with little quality difference between the listening sessions. However, the DTS Connect functionality in the audio driver needed to be enabled for sound to broadcast from all speakers in the 5.1 audio setup

Even though the recorded audio remained distortion-free at all levels, audio pickup sounded muted until Microphone Boost was set to +20dB and recording volume set to 50. There was no performance or clarity differences heard with the Noise Suppression or Echo Cancellation settings enabled in the audio driver. 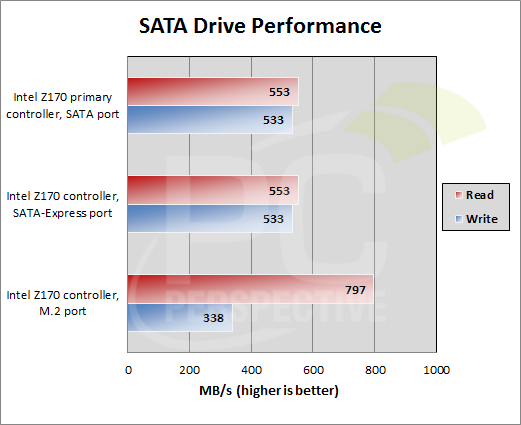 All SSD's performed as expected with no performance difference seen when using the standalone and SATA Express SATA ports. In both cases, the Vertex drive pushed the limits of its rated throughput during the tests. The M.2 drive was the overall performance king, again as expected, with its performance also pushing the device's rated limits. 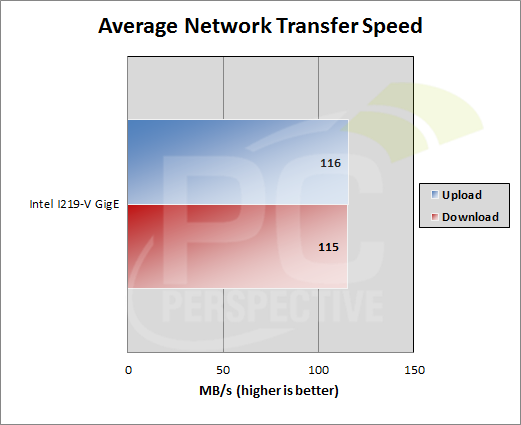 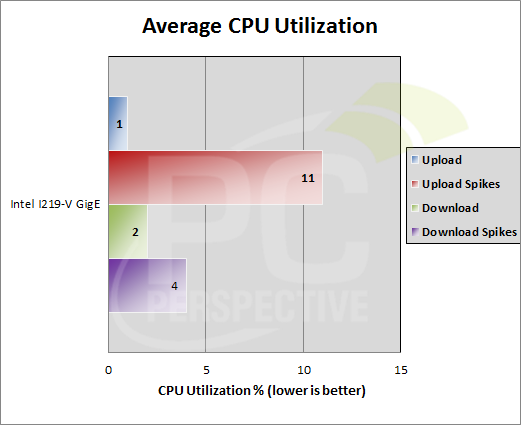 ASUS did a fine job with integrating the Intel I219-V controller into the Z170-A motherboard. The controller's upload and download averaged an impressive 115 MB/s for all tests. CPU utilization averaged at or below an impressive 2% during all test runs with higher than expected utilization spikes just above 10% during upload testing. 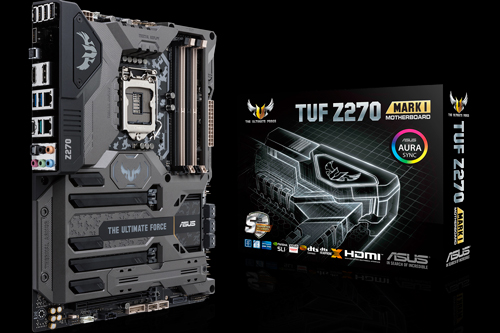 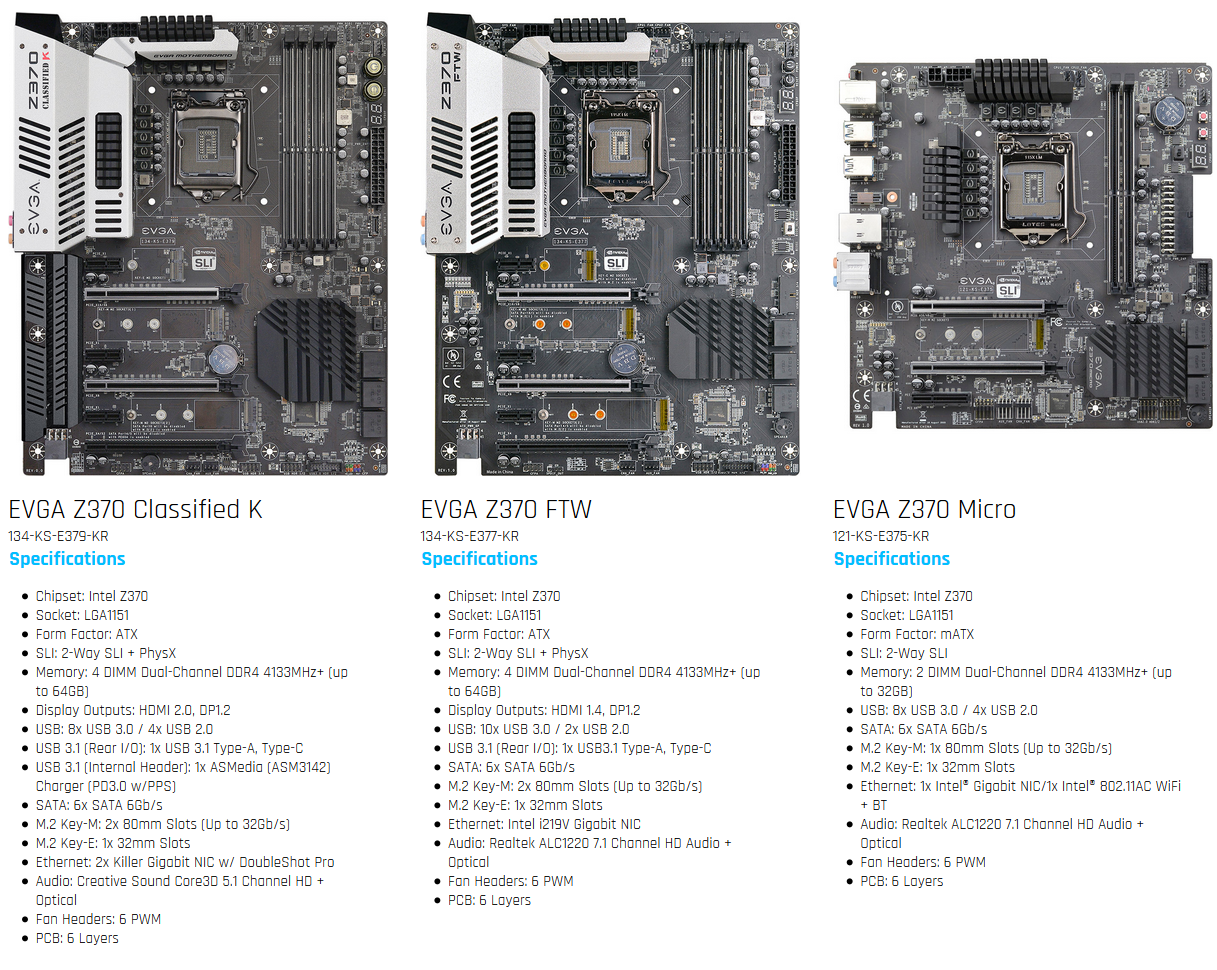