With the release of Oculus Rift and various other head mounted displays you may be wondering if your current machine is powerful enough for you to use one of these devices or if you need to upgrade before you will enjoy the experience.

Basemark and Crytek have joined forces to create a new benchmark to test how your system will fare.  The benchmark will give you information on latency, verify your if hardware is able to run at 60, 75, 90 or 120fps with varying levels of graphics detail and even verify if your audio source can properly provide spacial audio cues. 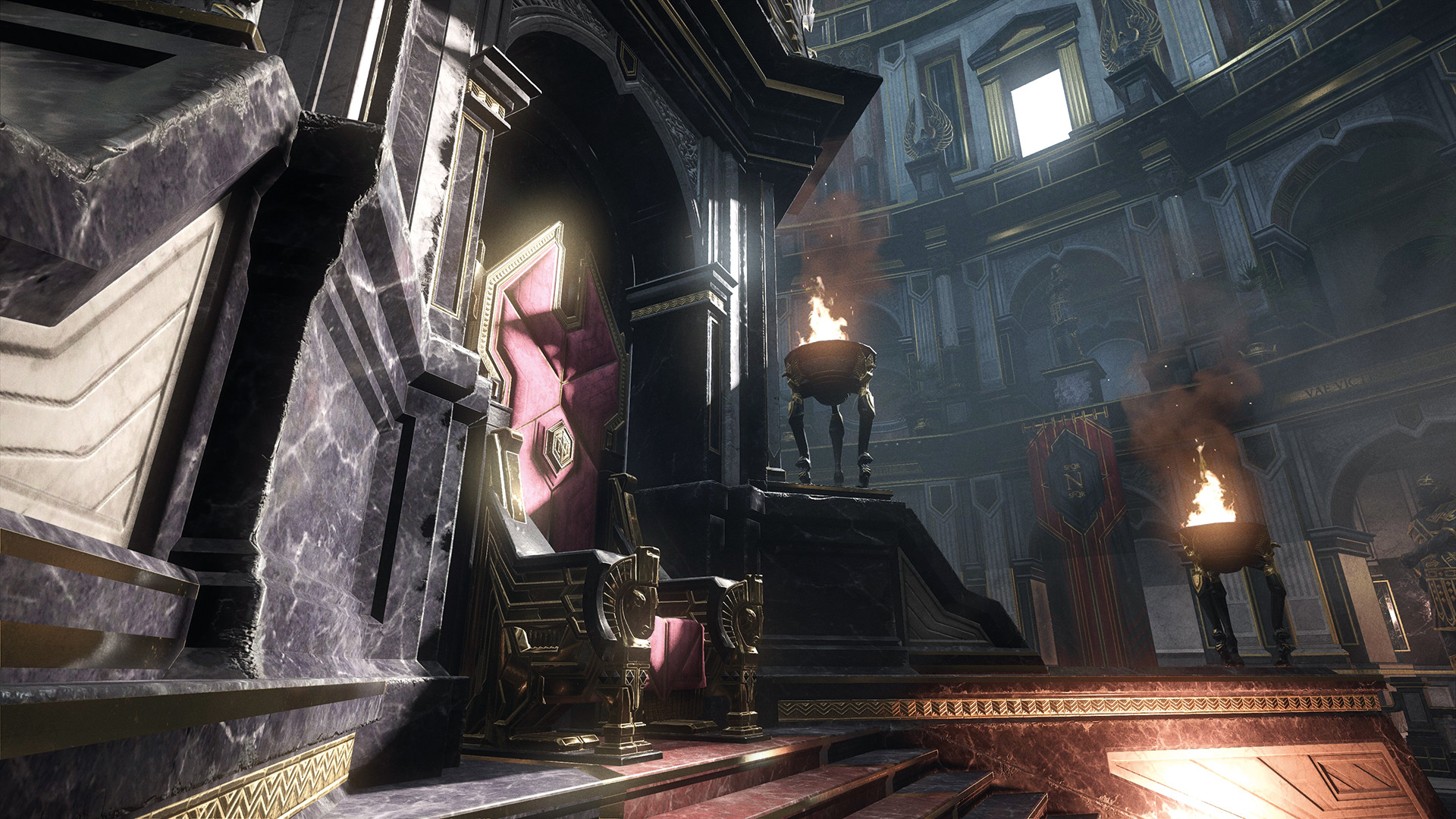 The new VR benchmark will enable gamers and PC hardware companies to easily assess the level of experience they can expect when running virtual reality content, and will be the first service available that gives users recognizable, real-world metrics to describe their system’s VR readiness with various HMDs out there.

Developed using Crytek’s CRYENGINE technology, the benchmark will provide detailed feedback in areas such as the best graphical settings to use with a variety of VR headsets. Basemark’s expertise in measuring performance standards will be key as they formulate an objective test that evaluates everything from frame rate capabilities to memory consumption, latency issues, 3D audio performance and much more. 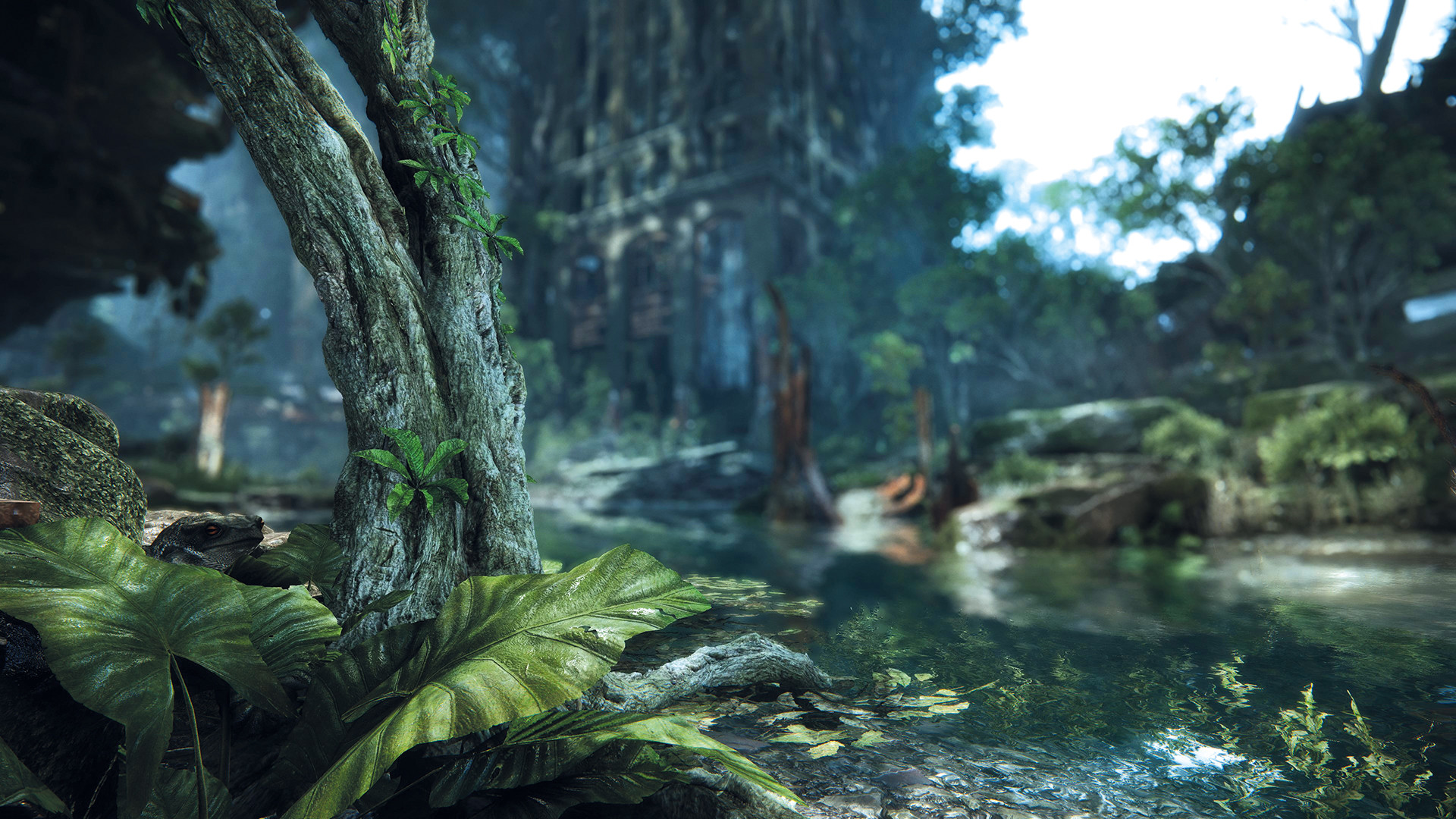 Crytek’s Creative Director for CRYENGINE, Frank Vitz, said: “Basemark is already helping to measure technology standards in other areas of gaming, and we’re thrilled to be partnering with them as we work to establish a user-friendly yardstick for VR performance. We believe CRYENGINE can become a go-to tool for developers looking to create compelling VR experiences, and this partnership means players can also count on CRYENGINE as they evaluate whether their PC is ready for the most advanced, cutting-edge VR content available.”

“We wanted to make a real-world VR gaming benchmark as opposed to a theoretical one and hence we’re very excited to announce this partnership with Crytek, the leading game engine company”, said Tero Sarkkinen, founder and CEO of Basemark, “By using CRYENGINE as the base and vetting the test workloads under our rigorous development process involving all the key technology players, we will forge the definitive benchmark for all PC VR gamers.”

I think we all knew that already 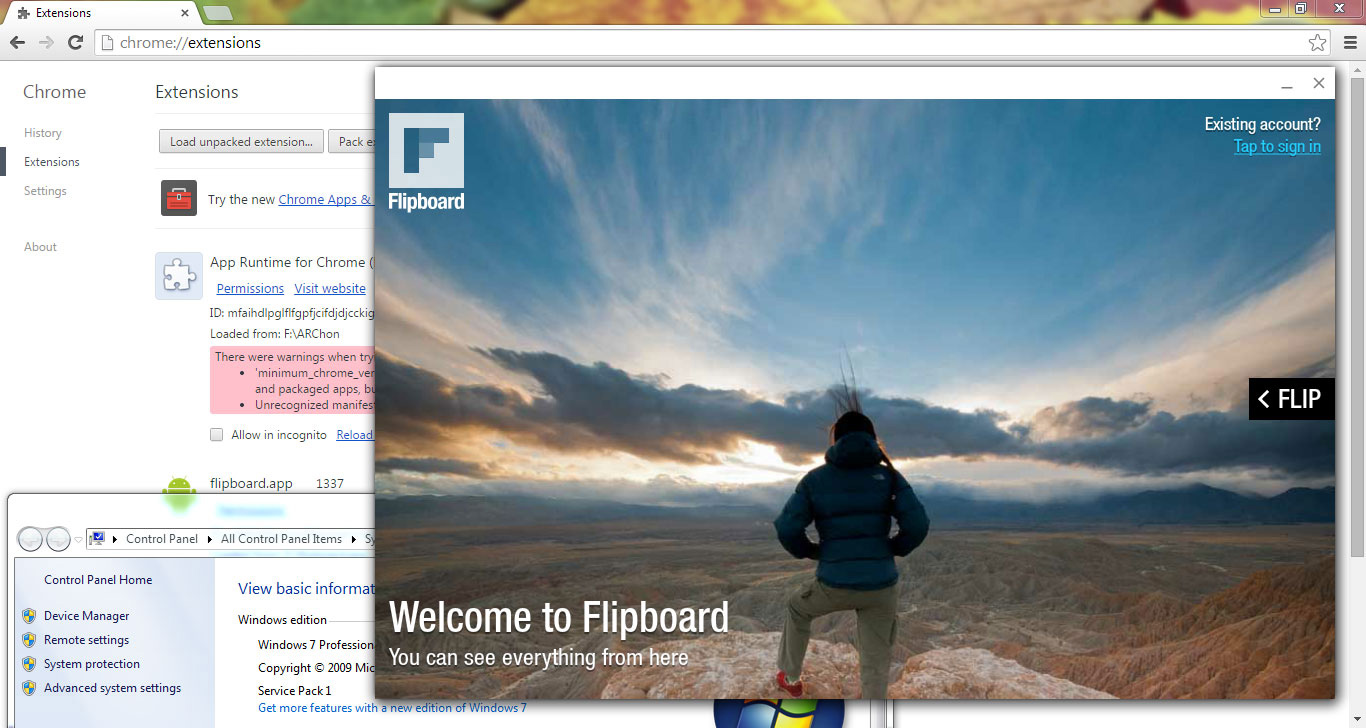