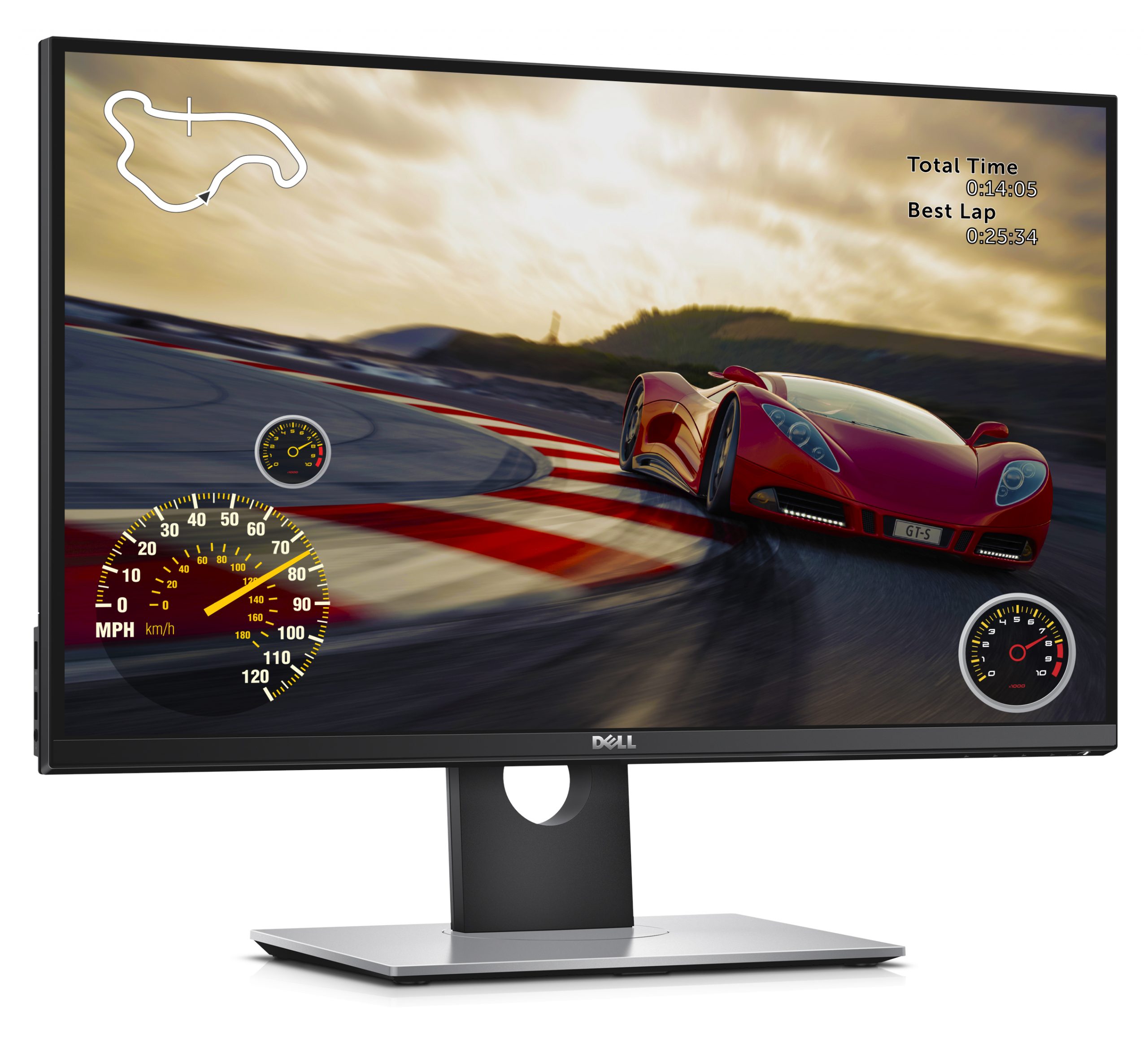 Dell announced a new 27-inch WQHD gaming monitor yesterday, and while the 2560×1440 resolution and TN panel are nothing new the real story is the inclusion of NVIDIA G-Sync Gen II that there was a typo in the release.

Dell provides these details about the S2716DG monitor:

UPDATE: Looking at the Dell announcement page, the company links to a Quadro PDF using a technology called G-Sync II. The problem is that technology was releaesd in 2011 and served a very different purpose than the G-Sync we use for gaming monitors today. We always knew that re-using that name would haunt NVIDIA in some ways…this is one of them. So, that means that Dell's reference to a second generation of G-Sync here is simply a typo, or the naming scheme is correct but the writer of the press release linked to something unrelated.

It is possible that a new version of the G-Sync module is on its way with updated features and possibly support over other display outputs, but I haven't heard anything official as of yet. I'll keep digging!

UPDATE 2: Just confirmed with Dell, this was a typo! The S2176DG "was incorrectly listed as "G-Sync Gen II" and the accurate name of the technology is NVIDIA® G-SYNC™." There you have it. False alarm! 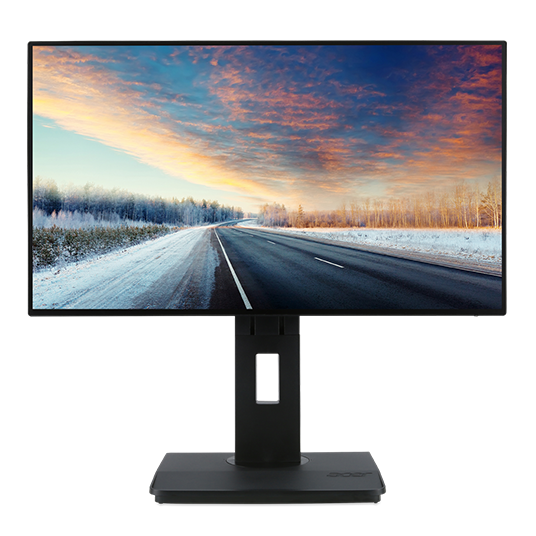 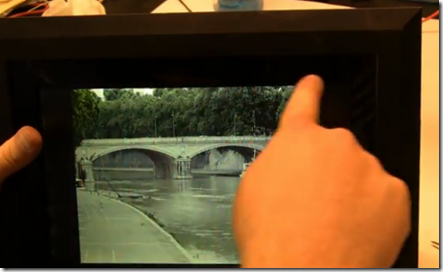 Swap your displays CCFL with LEDs