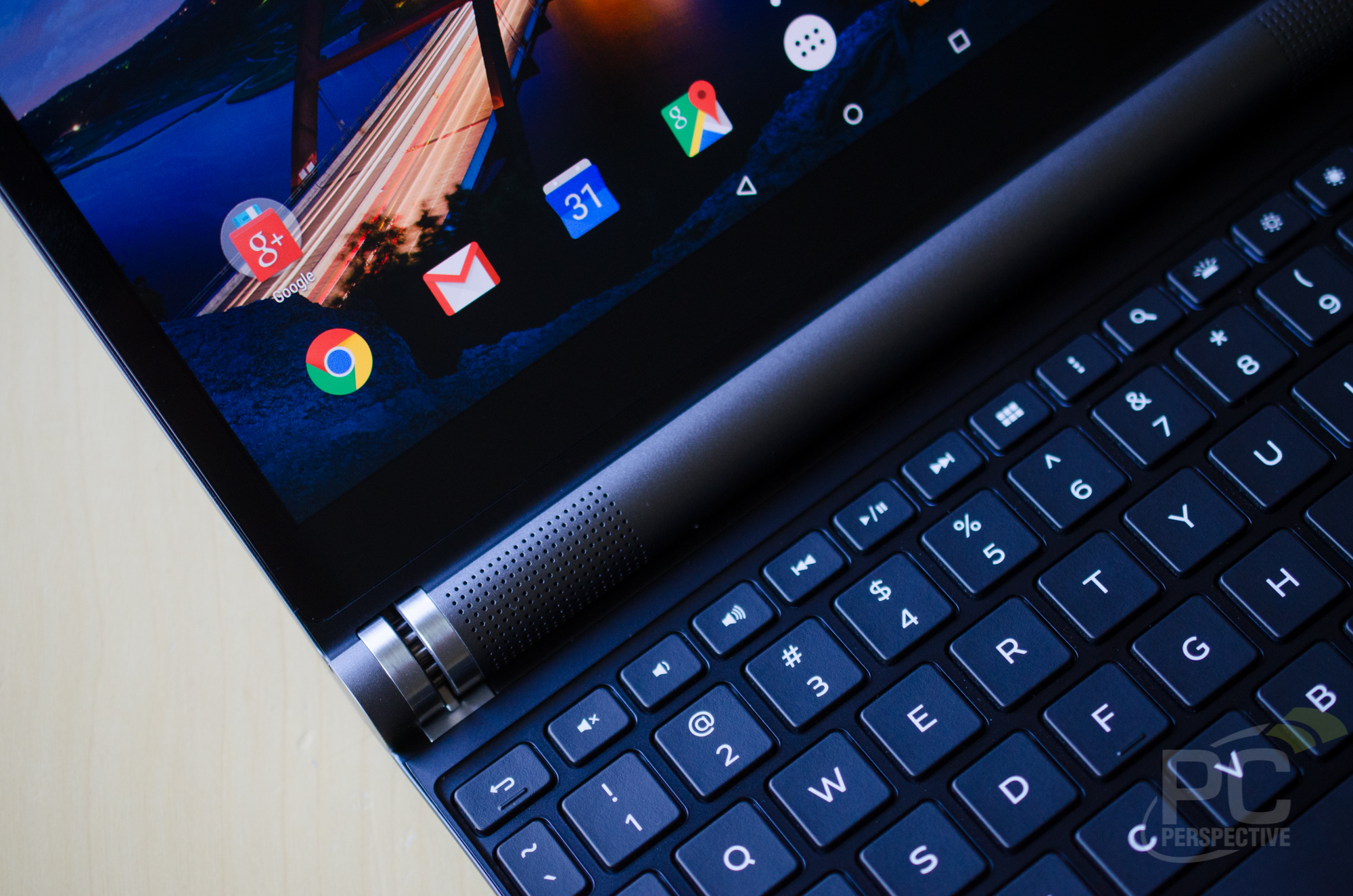 As before there shouldn't be any big surprises with the Venue 10's GPU performance compared to the earlier Venue 8, though it is useful to compare these results against the other tablets tested. Both Dell tablets use the Intel Atom Z3580 SoC, which uses the PowerVR G6430 GPU.

We'll begin with a look at results from GFXBench, and all but the final result is taken from the 1080p offscreen version to provide a level playing field (since we are dealing with different screen resolutions from the various devices).

And now that last result at native res, another look at the T-Rex benchmark:

It's interesting to see the performance shift when moving to native res, and both Dell tablets have 2560×1600 resolutions which push the PowerVR graphics in the Atom SoCs pretty hard. In this test the Venue tablets were able to push out over 1700 frames at 1080p, but both dropped to under 1200 at native res.

While the Venue 10 7000 held its own with the iPad Air 2 in the 3DMark benchmark, it fared considerably worse in the other two benchmarks.

So with lower performance in some of these benchmarks can we expect better than average battery life from the Venue 10 7000? We'll find out on the last page. 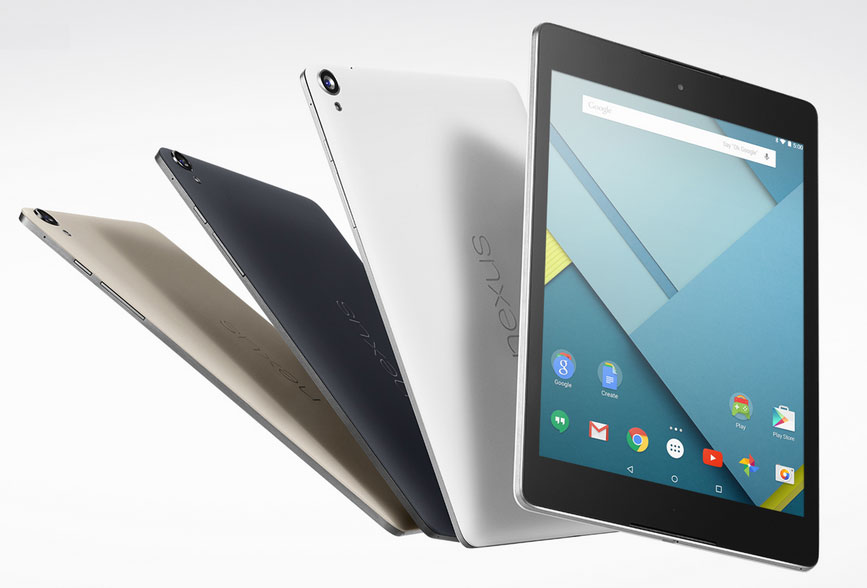 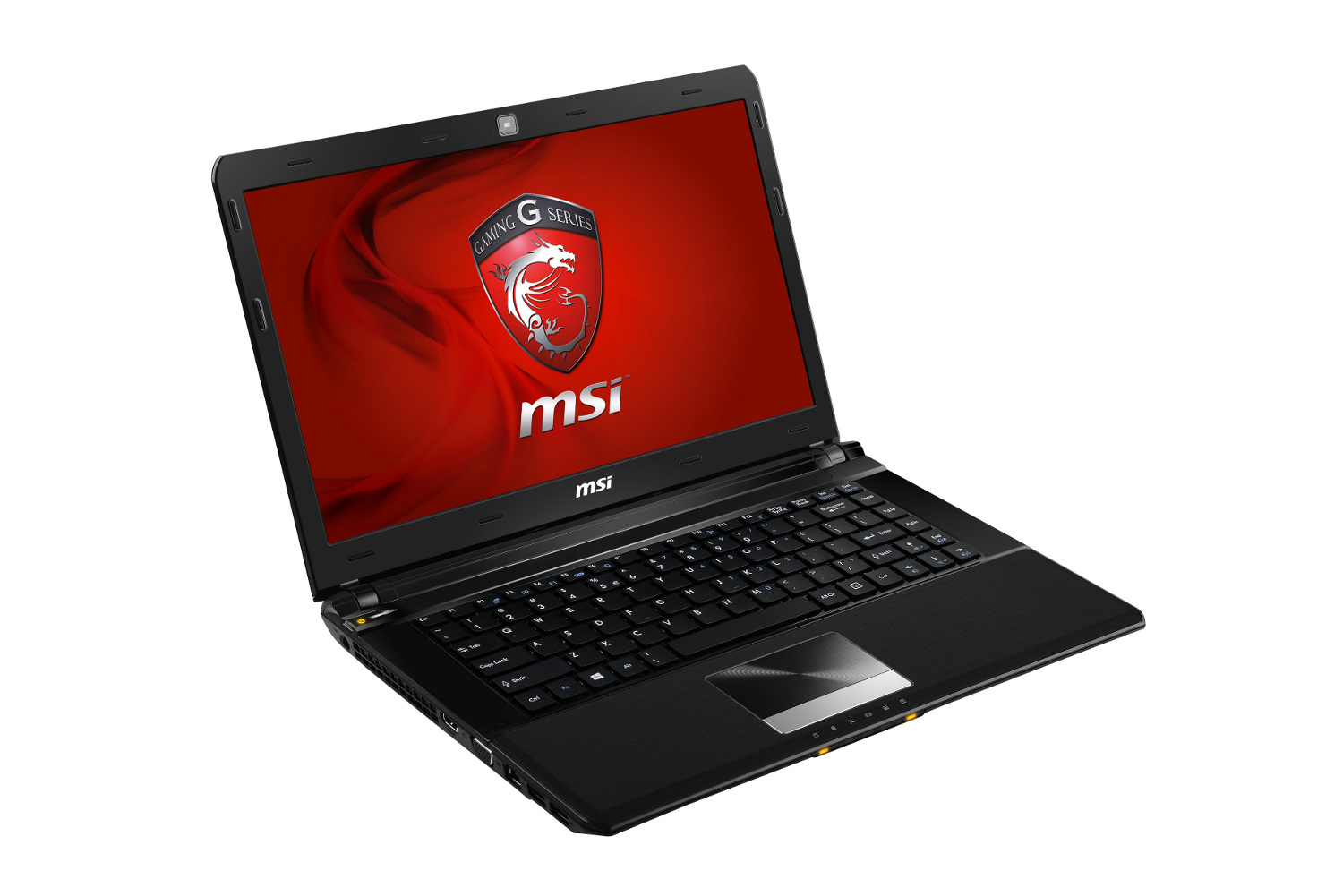