New detailed photos of the upcoming Radeon R9 Nano have surfaced, and Ryan has confirmed with AMD that these are in fact real.

We've seen the outside of the card before, but for the first time we are provided a detailed look under the hood.

The R9 Nano is a very small card and it will be powered with a single 8-pin power connector directed toward the back. 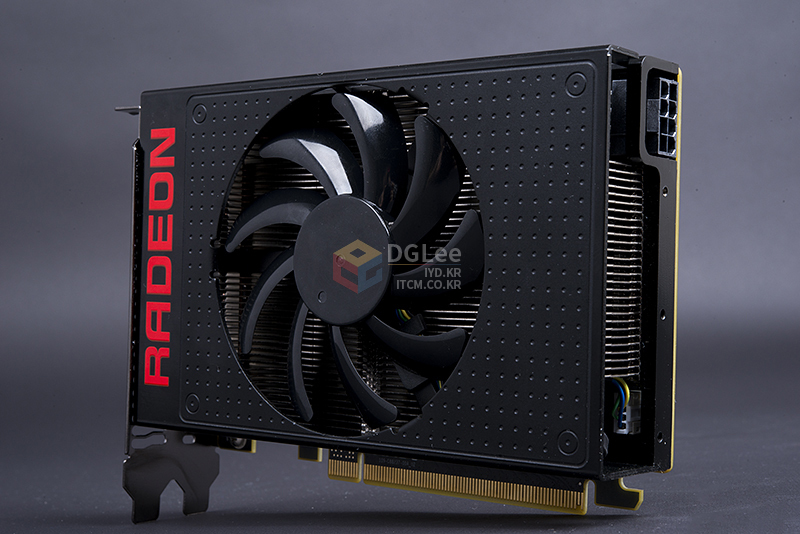 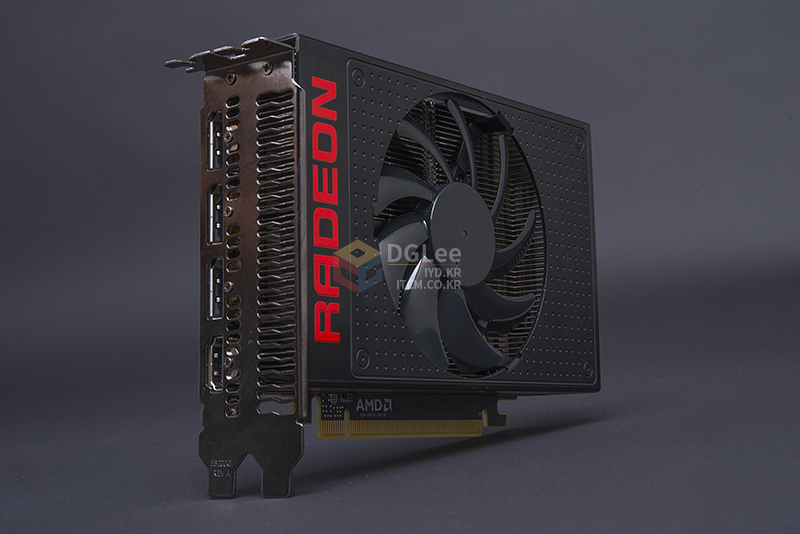 And fans of backplates will need to seek 3rd-party offerings as it looks like this will have a bare PCB around back. 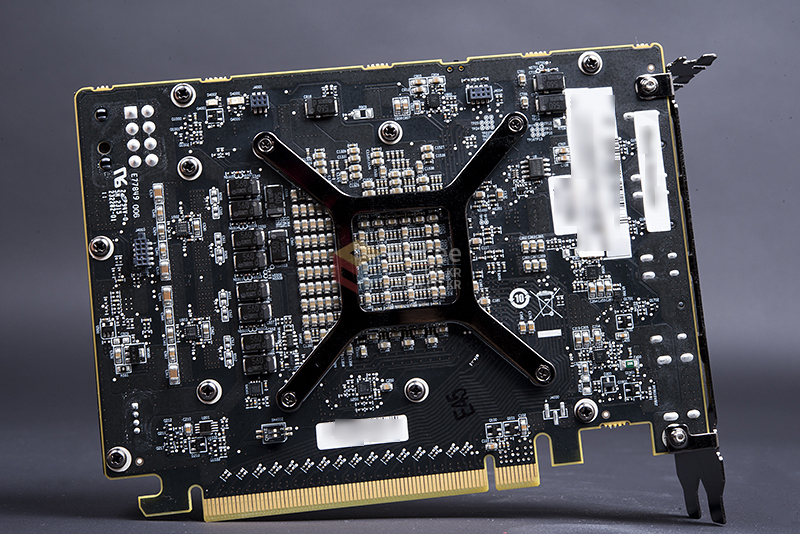 We will keep you updated if any official specifications become available, and of course we'll have complete coverage once the R9 Nano is officially launched!