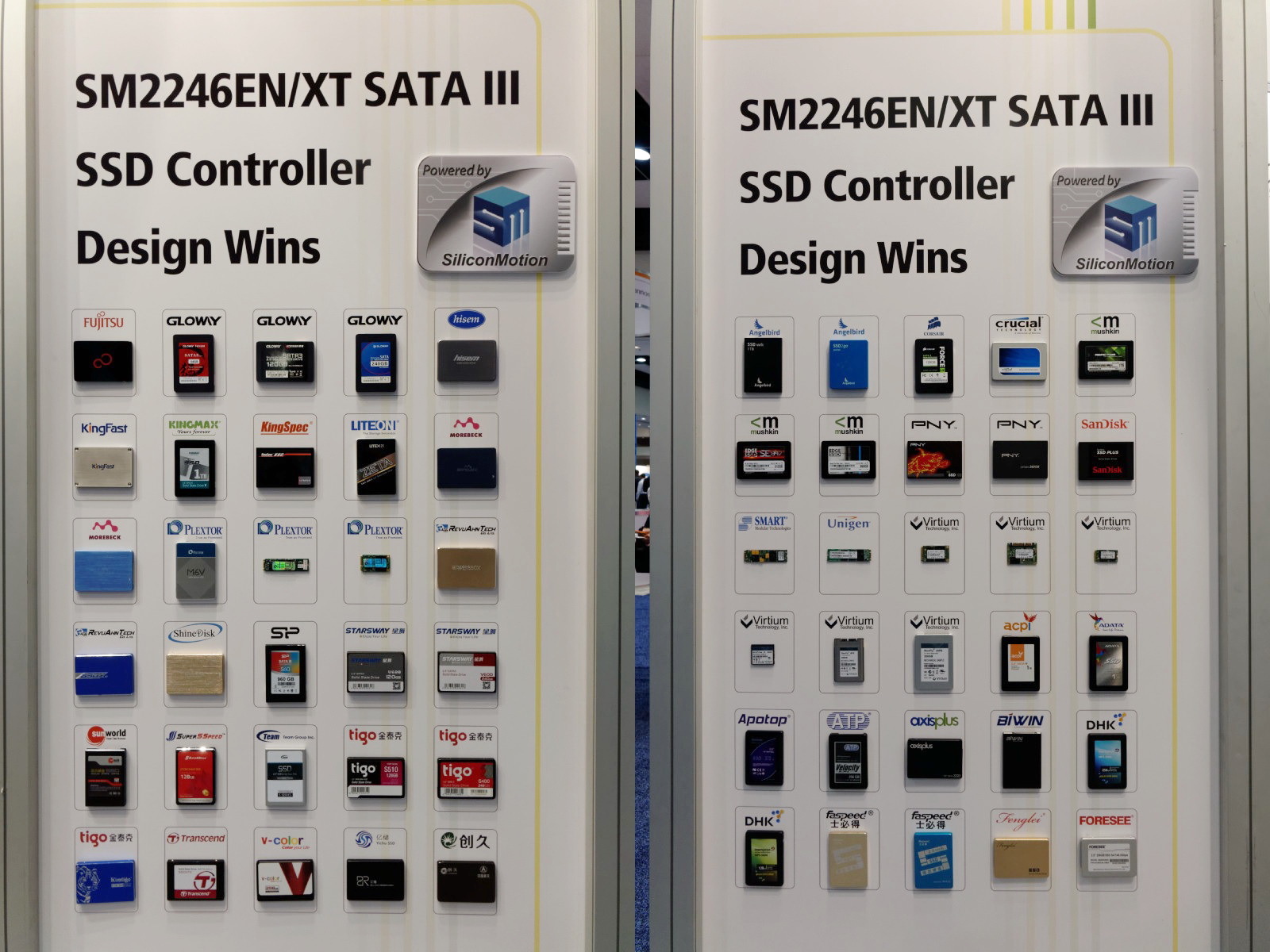 We’ve reviewed a few Silicon Motion SSDs in the past (Angelbird | Corsair Force LX | Crucial BX100), and I have always been impressed with their advances in SSD controller technology. Their SM2246EN SATA controller was launched two years ago, and strived to be a very efficient and performant unit. Based on our reviews that turned out to be true, and this allowed Silicon Motion to slide into the void left by SandForce, who repeatedly delayed their newer developments and forced the many companies who were sourcing their parts to look elsewhere.

Silicon motion pushed this further with their SM2256, which we first saw at the 2014 Flash Memory Summit and later saw driving SLC/TLC hybrid flash at this past Consumer Electronics Show. While the SM2256 makes its way into more and more products, I was glad to see an important addition to their lineup at this year’s FMS: 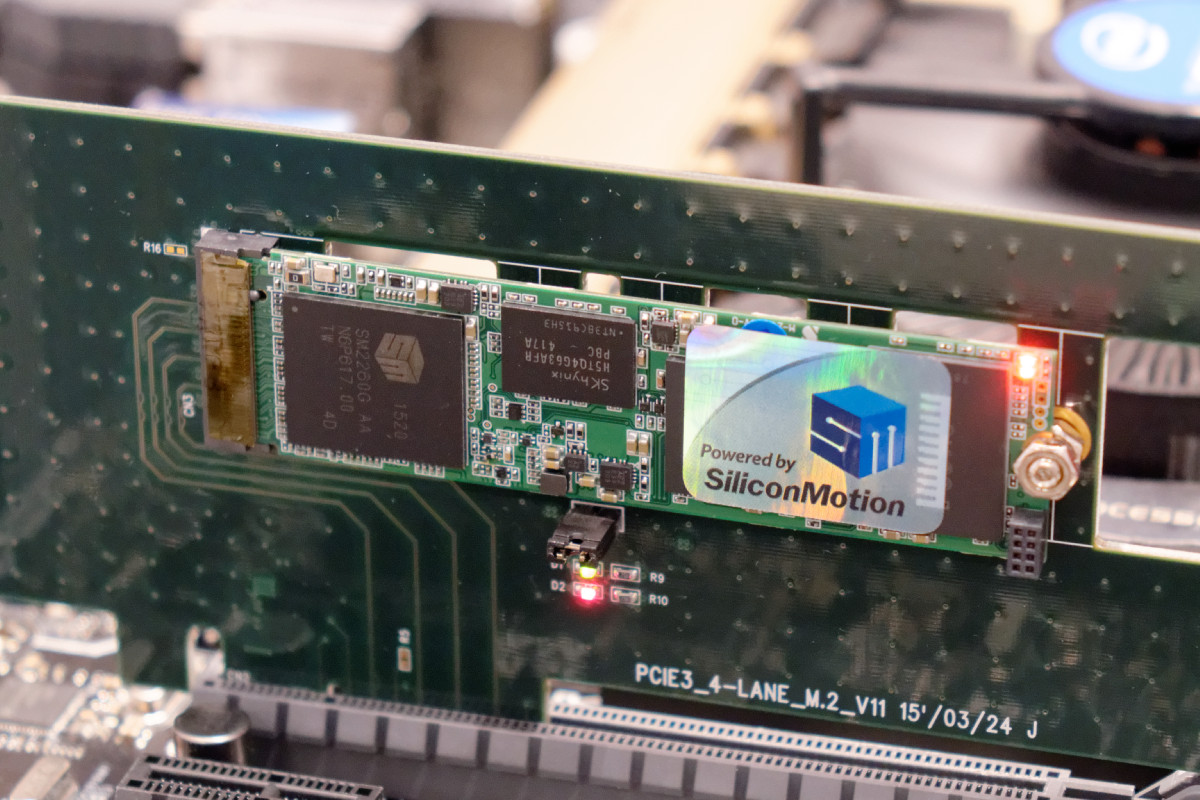 Finally we see Silicon Motion doing a PCIe controller! This is the SM2260, seen here in the M.2 form factor…

…and here in SATA Express. While the latter will likely not be as popular due to the more limited PCIe lanes present in SATA Express, I’m sure we will see this controller appearing in many PCIe devices very soon. The stated performance figures may be a bit shy of currently comparing SSDs like the Intel SSD 750 and Samsung SM951, but with the recent introduction of Z170 motherboards and RST PCIe RAID, it is now easier to RAID a smaller capacity pair of these devices, increasing the performance of slower units. Further, the point of the SM2260 is likely to get a low cost NVMe PCIe SSD controller into the hands of SSD makers, which can only mean good things for those looking to make the move away from SATA.

In addition, Silicon Motion representatives will present at the following forums at Flash Memory Summit:

For more information on Silicon Motion, please go to http://www.siliconmotion.com.

We are a fabless semiconductor company that designs, develops and markets high performance, low-power semiconductor solutions to OEMs and other customers in the mobile storage and mobile communications markets. For the mobile storage market, our key products are microcontrollers used in solid state storage devices such as SSDs, eMMCs and other embedded flash applications, as well as removable storage products. For the mobile communications market, our key products are handset transceivers and mobile TV IC solutions.  Our products are widely used in smartphones, tablets, and industrial and commercial applications.  For further information on Silicon Motion, visit www.siliconmotion.com. 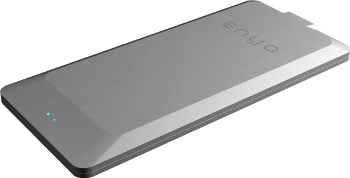 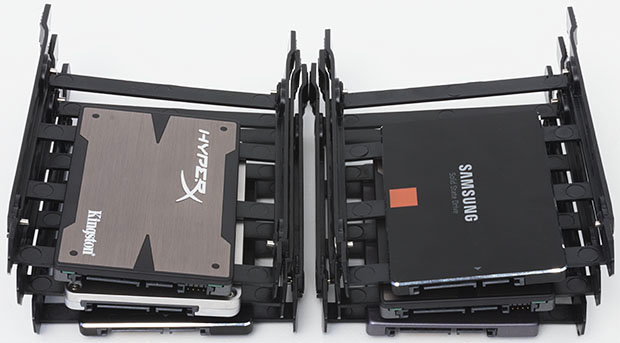