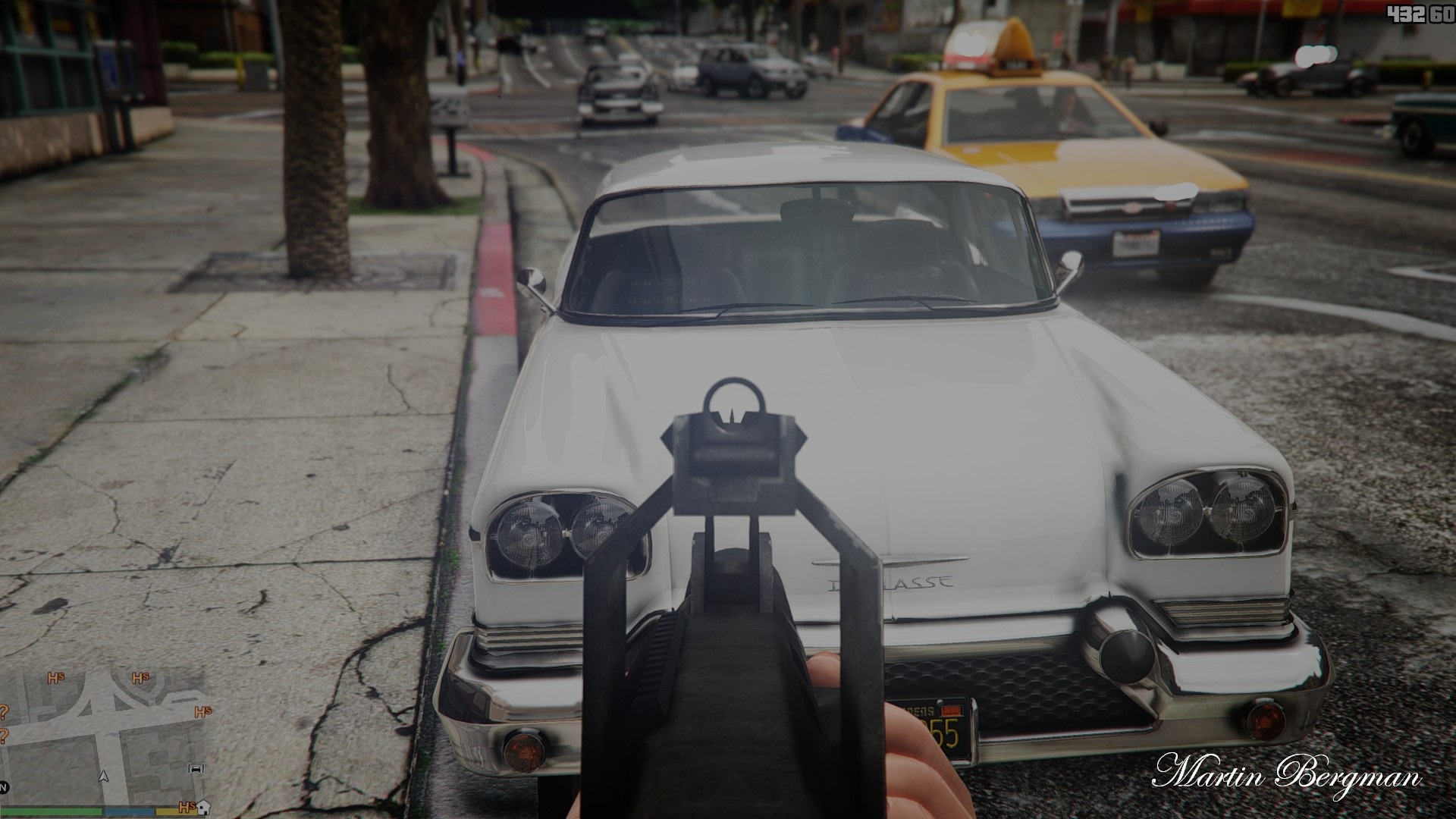 Triple-A games with a long shelf life, regardless of how pretty they are, will probably get a graphics mod on the PC. A ridiculous number of them exist for Skyrim and Grand Theft Auto IV, which make them (arguably at the very least) look better than titles a whole generation ahead of them. Sometimes this raises controversy, as seen in the Watch_Dogs launch fiasco, but most of the time it is just hobbyists remaking the wheel (sometimes literally) to take advantage of newer hardware.

Toddyhancer, which is apparently a mod for Grand Theft Auto V, already looks impressive. It is not yet released, and the developer claims that it has a significant performance impact of ~10-30 FPS, which would be more useful in units of frame time (ms), but it makes its point. The above video seems to focus on shader effects to give a film feel.

Other screenshots exist, but it is difficult to figure out everything that has, and has not, been changed. The developer claims, “Don't go bananaz! its just Reshade Shaders, ENB series, simple tweaks and some tonemapping with class!”. Still, check it out if interested. 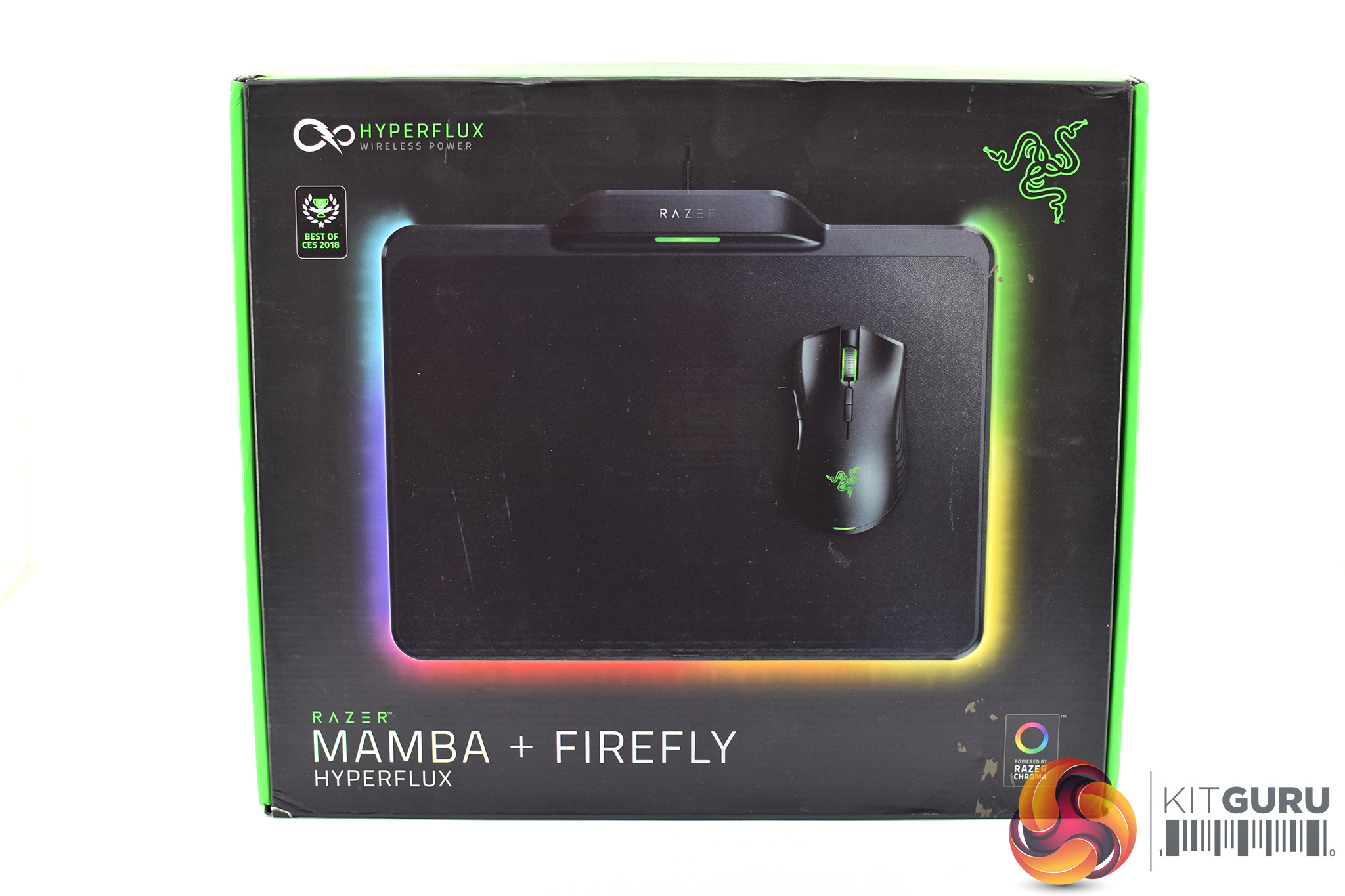 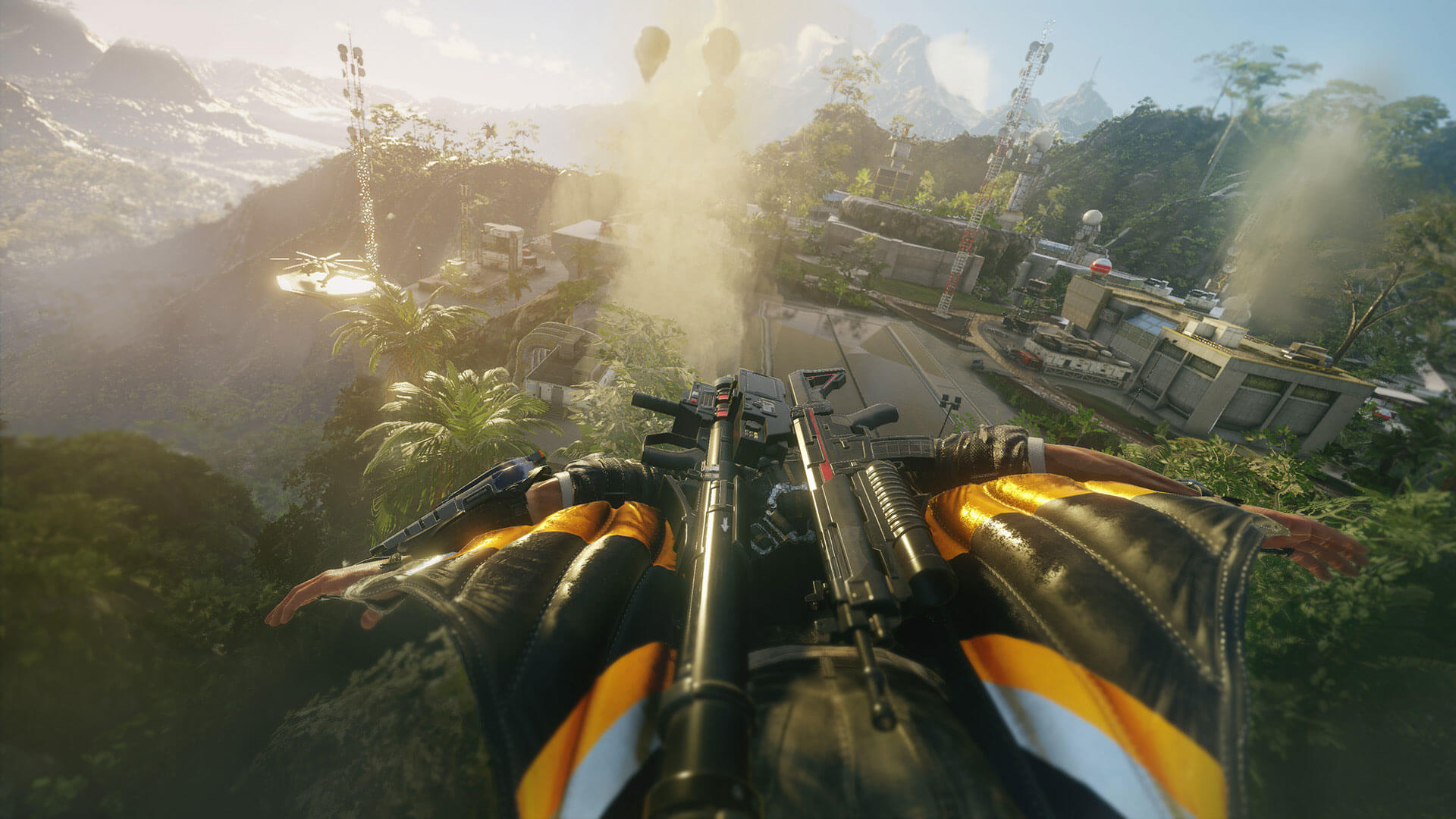