DisplayPort Adaptive-Sync is a VESA standard, pushed by AMD, that allows input signals to control when a monitor refreshes. A normal monitor redraws on a defined interval because old CRT monitors needed to scan with an electron gun, and this took time. LCDs never needed to, but they did. This process meant that the monitor was drawing a frame whether it was ready or not, which led to tearing, stutter, and other nasty effects if the GPU couldn't keep up. With Adaptive-Sync, GPUs don't “miss the train” — the train leaves when they board.

Intel has, according to The Tech Report, decided to support Adaptive-Sync — but not necessarily in their current product line. David Blythe of Intel would not comment on specific dates or release windows, just that it is in their plans. This makes sense for Intel because it allows their customers to push settings higher while maintaining a smooth experience, which matters a lot for users of integrated graphics.

While “AMD FreeSync” is a stack of technologies, VESA DisplayPort Adaptive-Sync should be all that is required on the monitor side. This should mean that Intel has access to all of AMD's adaptive refresh monitors, although the driver and GPU circuitry would need to be their burden. G-Sync monitors (at least those with NVIDIA-design modules — this is currently all of them except for one laptop I think) would be off limits, though. 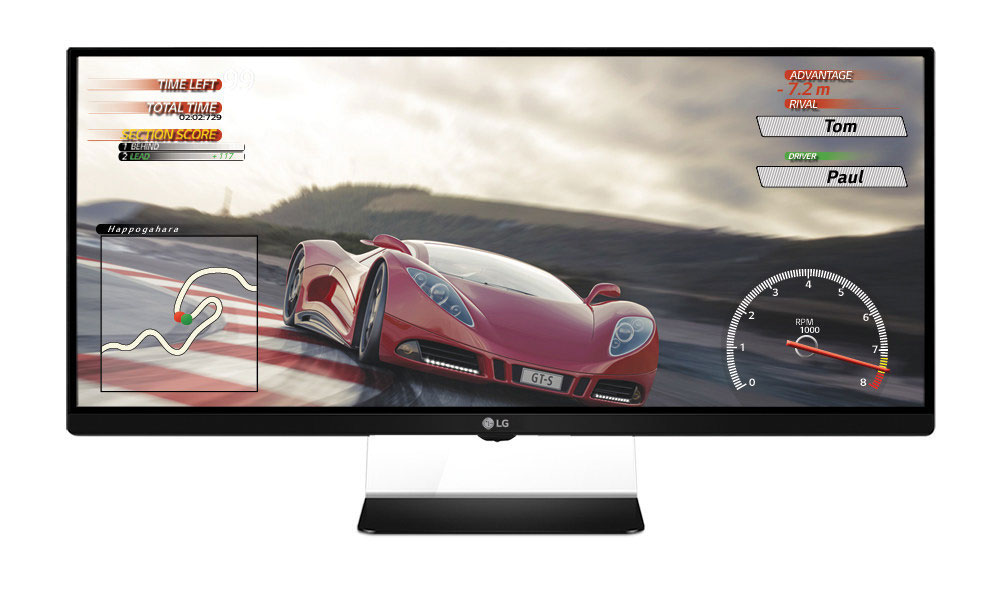