On the same day that Intel released Skylake for mainstream enthusiasts, The Document Foundation has published LibreOffice 5.0. This version brings a 64-bit version for Windows, which is another baby-step in the application's trend toward performance and stability improvements. There doesn't seem to be too many features to point to, besides new branding images, but it's the first release in their 5.0 branch. It is also numbered 5.0.5 because pre-releases don't want us to have nice things.

Despite having a supported 64-bit version, the 32-bit x86 build is still default when you go to the download page. If you manually select the x86-64 version's installer, it will erase previous, standard installs of LibreOffice 4 x86. I'm not sure if selecting a custom folder will change that, in case you wanted side-by-side installs for some reason, but it is also nice that the installer cleans up the previous version.

You can download it for free from their site. You will need to scroll down for the 64-bit version. 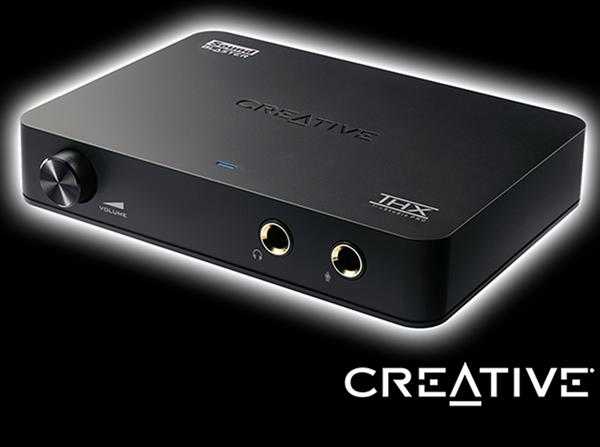 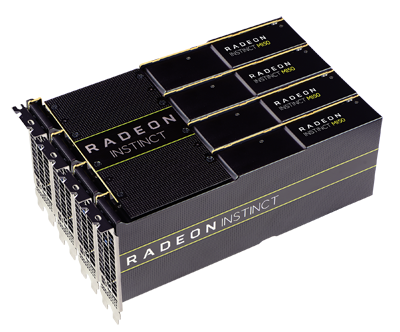