Navigating Skylake, here’s a map of the ASUS Z170-A 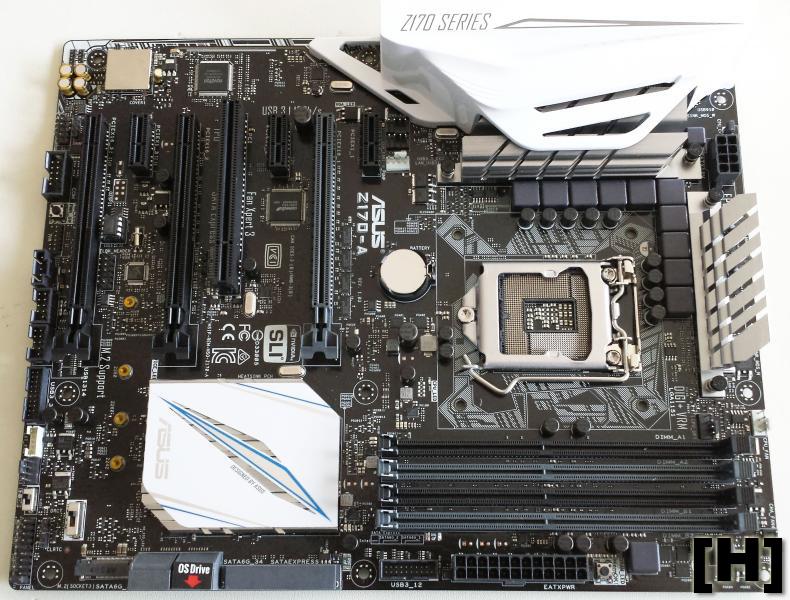 Morry looked at the ASUS Z170-A at the beginning of the month, while SkyLake was still being launched and we were learning about multiple Z170 boards every day.  With the chipset still so new it is worth investigating the results of other sites when they tested ASUS' mid-range motherboard which costs about half of the Z170-Deluxe.  The aesthetics of this board are somewhat simpler than the Deluxe model and [H]ard|OCP reported the motherboard felt much thinner and more flexible, it didn't break but it certainly didn't feel as sturdy as the more expensive model.  Apart from the construction they also could not reach the same RAM speeds as they did with the Deluxe, one of the testers could not get 3200MHz DIMMs to run completely stable at their JEDEC specs.  Check out the full review here, the price on this motherboard can make the small issues moot for many enthusiasts looking to upgrade to a new Intel based system.

"Previously we looked at ASUS’ Z170-Deluxe which offered users a huge amount of features and a premium price to go with it. Not everyone wants to spend $300 or more on a motherboard which is why ASUS has just what you need. ASUS’ Z170-A offers all the performance without all the extra features and fluff and a low price point." 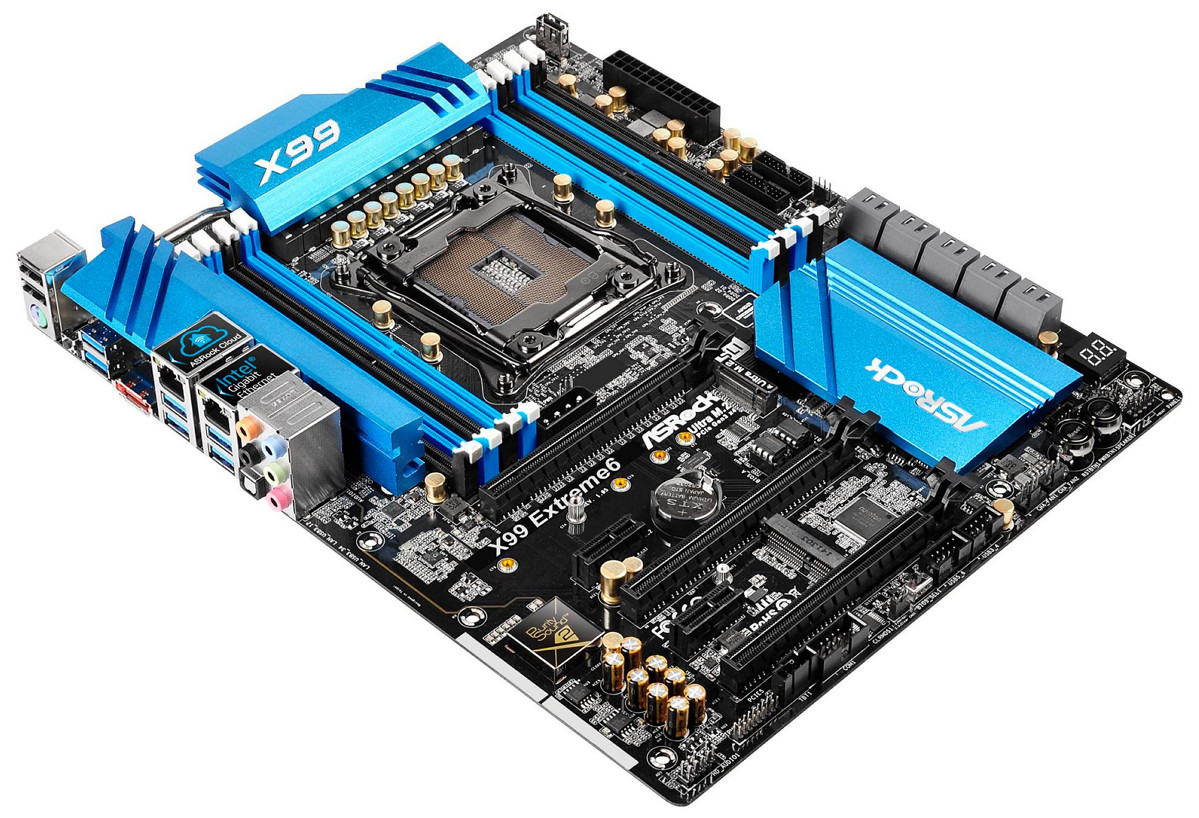 Get used to seeing P67 reviews