News from NPD Research today shows a sharp decline in discrete graphics shipments from all major vendors. Not great news for the PC industry, but not all that surprising, either.

These numbers don’t indicate a lack of discrete GPU interest in the PC enthusiast community of course, but certainly show how the mainstream market has changed. OEM laptop and (more recently) desktop makers predominantly use processor graphics from Intel and AMD APUs, though the decrease of over 7% for Intel GPUs suggests a decline in PC shipments overall.

Here are the highlights, quoted directly from NPD Research:

An overall decrease of 10.4 % year-to-year indicates what I'll call the continuing evolution of the PC (rather than a decline, per se), and shows how many have come to depend on smartphones for the basic computing tasks (email, web browsing) that once required a PC. Tablets didn’t replace the PC in the way that was predicted only 5 years ago, and it’s almost become essential to pair a PC with a smartphone for a complete personal computing experience (sorry, tablets – we just don’t NEED you as much).

I would guess anyone reading this on a PC enthusiast site is not only using a PC, but probably one with discrete graphics, too. Or maybe you exclusively view our site on a tablet or smartphone? I for one won’t stop buying PC components until they just aren’t available anymore, and that dark day is probably still many years off. 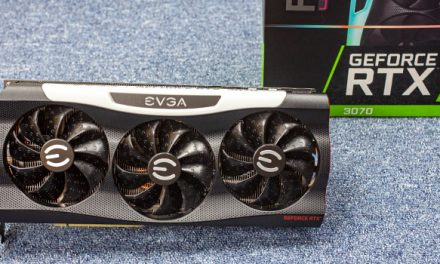