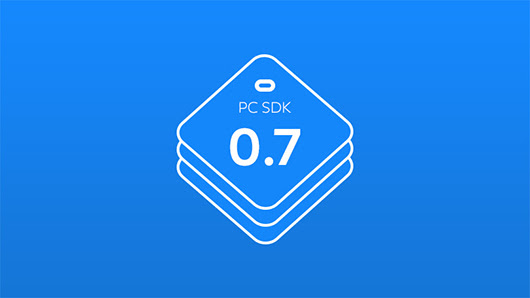 In an email sent out by Oculus this morning, the company has revealed some interesting details  about the upcoming release of the Oculus SDK 0.7 on August 20th. The most interesting change is the introduction of Direct Driver Mode, developed in tandem with both AMD and NVIDIA.

This new version of the SDK will remove the simplistic "Extended Mode" that many users and developers implemented for a quick and dirty way of getting the Rift development kits up and running. However, that implementation had the downside of additional latency, something that Oculus is trying to eliminate completely.

Here is what Oculus wrote about the "Direct Driver Mode" in its email to developers:

Direct Driver Mode is the most robust and reliable solution for interfacing with the Rift to date. Rather than inserting VR functionality between the OS and the graphics driver, headset awareness is added directly to the driver. As a result, Direct Driver Mode avoids many of the latency challenges of Extended Mode and also significantly reduces the number of conflicts between the Oculus SDK and third party applications. Note that Direct Driver Mode requires new drivers from NVIDIA and AMD, particularly for Kepler (GTX 645 or better) and GCN (HD 7730 or better) architectures, respectively.

We have heard NVIDIA and AMD talk about the benefits of direct driver implementations for VR headsets for along time. NVIDIA calls its software implementation GameWorks VR and AMD calls its software support LiquidVR. Both aim to do the same thing – give more direct access to the headset hardware to the developer while offering new ways for faster and lower latency rendering to games. 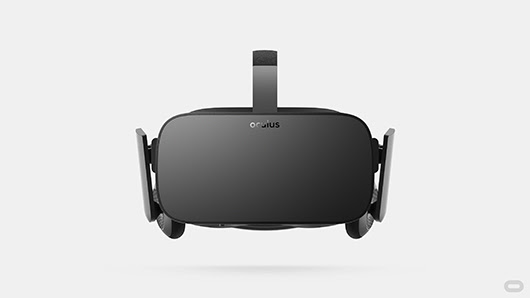 Both companies have unique features to offer as well, including NVIDIA and it's multi-res shading technology. Check out our interview with NVIDIA on the topic below:

Other notes in the email include a tentative scheduled release of November for the 1.0 version of the Oculus SDK. But until that version releases, Oculus is only guaranteeing that each new runtime will support the previous version of the SDK. So, when SDK 0.8 is released, you can only guarantee support for it and 0.7. When 0.9 comes out, game developers will need make sure they are at least on SDK 0.8 otherwise they risk incompatibility. Things will be tough for developers in this short window of time, but Oculus claims its necessary to "allow them to more rapidly evolve the software architecture and API." After SDK 1.0 hits, future SDK releases will continue to support 1.0.