Each year, Valve Software puts on a giant DOTA2 tournament where teams compete for literally millions of dollars. As of this writing, the prize pool currently sits at $17.9 million USD, which is divided between a 6.5 million USD first place prize, down to just under $54,000 USD for 13th through 16th place. Granted, these are per-team prizes, so individual players and their organizations will split the earnings from there how they see fit. It will take place between August 3rd and end with the Grand Finals on August 8th.

Last year, the event was broadcast on ESPN3. While it does not seem to be mentioned on the official website, although the online streaming WatchESPN is listed, ESPN's calendar has The International on its ESPN3 calendar for all six days. That said, you could always watch it online like you obviously watch every episode of the PC Perspective podcast. Right? Live and participating in the chat?

And for the rest of us, maybe someone will snap a picture of a Valve workstation while they're aren't looking… again. 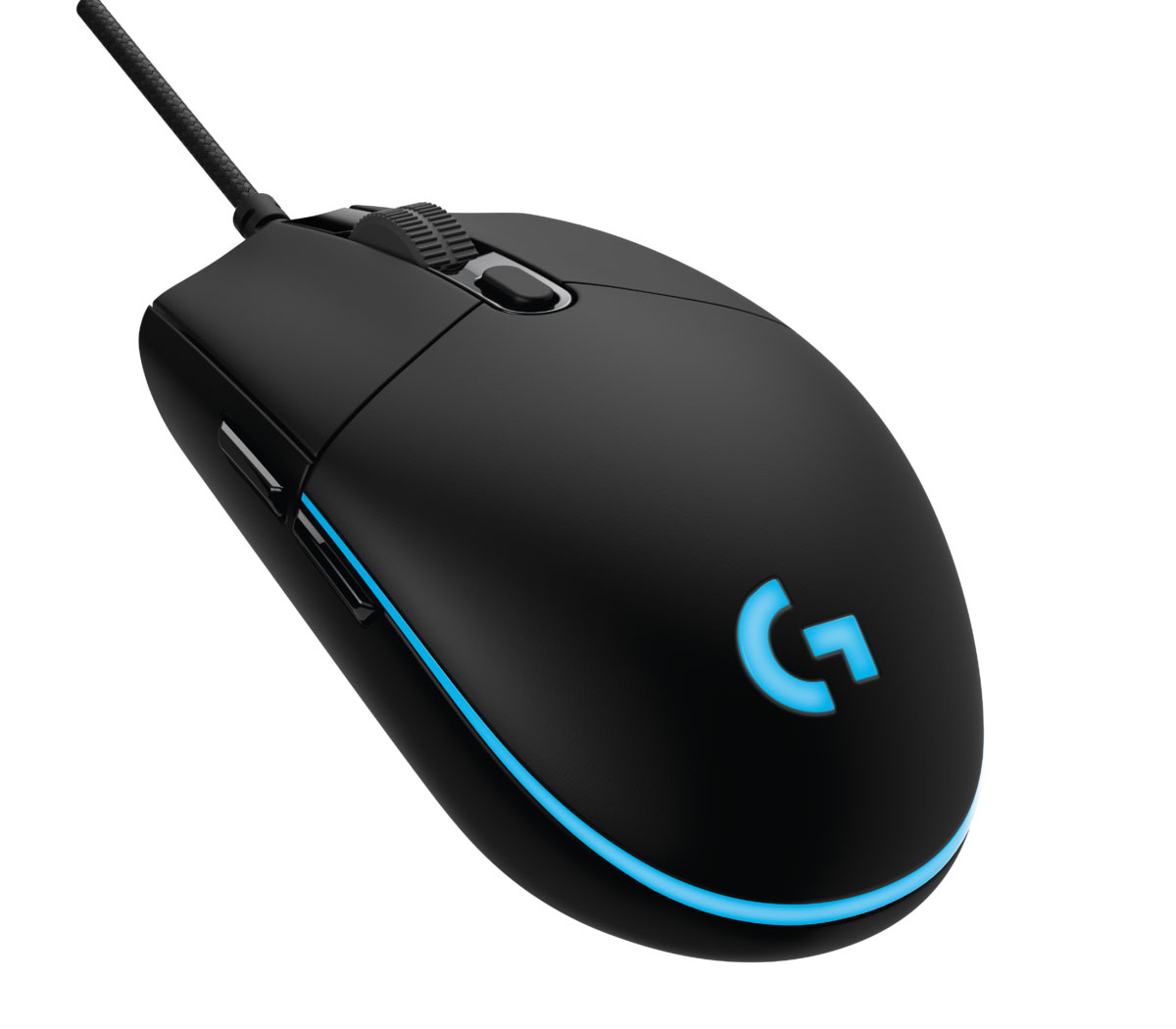