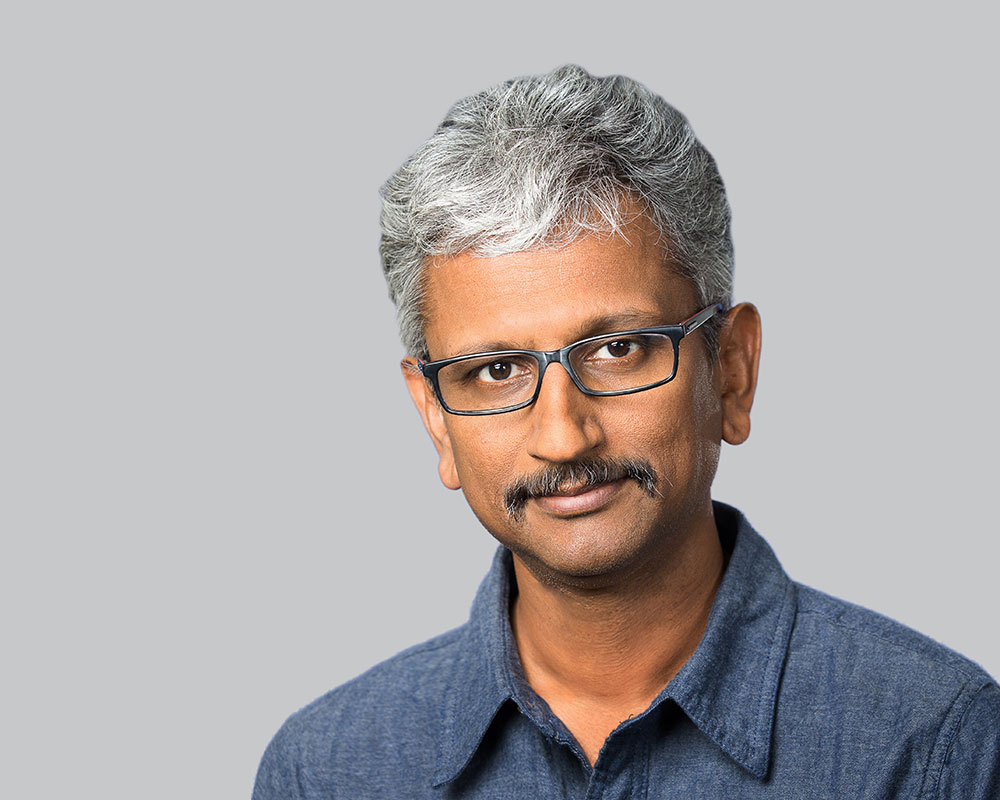 In a move of outstanding wisdom and forward thinking, AMD has made a personnel move that I can get behind and support. After forming the Radeon Technologies Group to help refocus the company on graphics, it has promoted Raja Koduri to the role of Senior Vice President and Chief Architect of that new group. While this might be a little bit of an "inside baseball" announcement to discuss, Raja is one of the few people in the industry that I have known since day one and he is an outstanding and important person in the graphics world as we know it today.

Koduri recently returned to AMD after a stint with Apple as the mobile SoC vendors director of graphics architecture and his return was met with immediate enthusiasm and hope for a company that continues to struggle financially.

In this new role, Koduri will no longer just be responsible for the IP of AMD graphics, adding to his responsibility the entirety of the hardware, software and business direction for Radeon products. From personal experience I can assure readers that Raja is a fantastic leader, has great instincts for what the industry needs and has seen some of AMD's most successful products through development.

This new role and new division of structure at AMD will come with a lot of responsibility, as Koduri will be responsible for finding ways to grow the Radeon brand's shrinking market share, how to make a play in the mobile IP space, change the dynamic between developers and AMD, and how working with console vendors like MS and Sony makes sense going forward. In many ways this is a return to the structure that made ATI so successful as a player in the GPU space and AMD is definitely hoping this move can turn things around.

“We are entering an age of immersive computing where we will be surrounded by billions of brilliant pixels that enhance our daily lives in ways we have yet to fully comprehend,” said Dr. Su. “AMD is well positioned to lead this transition with graphics IP that powers the best gaming and visual computing experiences today. With the creation of the Radeon Technologies Group we are putting in place a more agile, vertically-integrated graphics organization focused on solidifying our position as the graphics industry leader, recapturing profitable share across traditional graphics markets, and staking leadership positions in new markets such as virtual and augmented reality.”

“AMD is one of the few companies with the engineering talent and IP to make emerging immersive computing opportunities a reality,” said Koduri. “Now, with the Radeon Technologies Group, we have a dedicated team focused on growing our business as we create a unique environment for the best and brightest minds in graphics to be a part of the team re-defining the industry.”

Koduri has more than 20 years of hands-on experience advancing the visual computing experience on personal computers, from content creation to GPU system architecture and design. Koduri most recently was responsible for driving AMD’s visual and accelerated computing innovations, including the development of the industry’s first graphics chip with integrated High-Bandwidth Memory (HBM) to deliver new levels of performance in smaller, more power-efficient graphics cards. Koduri has also been responsible for leading AMD’s LiquidVR™ initiative to deliver the best possible virtual reality (VR) experiences through the development of new technologies and partnerships designed to make everything from gaming to VR cinema every bit as immersive and interactive as the real world. He joined AMD from Apple, where he was director of graphics architecture. Prior to joining Apple, Koduri served in a range of graphics leadership roles at AMD and ATI. Koduri holds a Master of Technology degree in Electronics and Communications from IIT Kharagpur, India.

For more than 45 years, AMD has driven innovation in high-performance computing, graphics, and visualization technologies ― the building blocks for gaming, immersive platforms, and the datacenter. Hundreds of millions of consumers, leading Fortune 500 businesses, and cutting-edge scientific research facilities around the world rely on AMD technology daily to improve how they live, work, and play. AMD employees around the world are focused on building great products that push the boundaries of what is possible. For more information about how AMD is enabling today and inspiring tomorrow, visit the AMD (NASDAQ: AMD) website, blog, Facebook and Twitter pages. 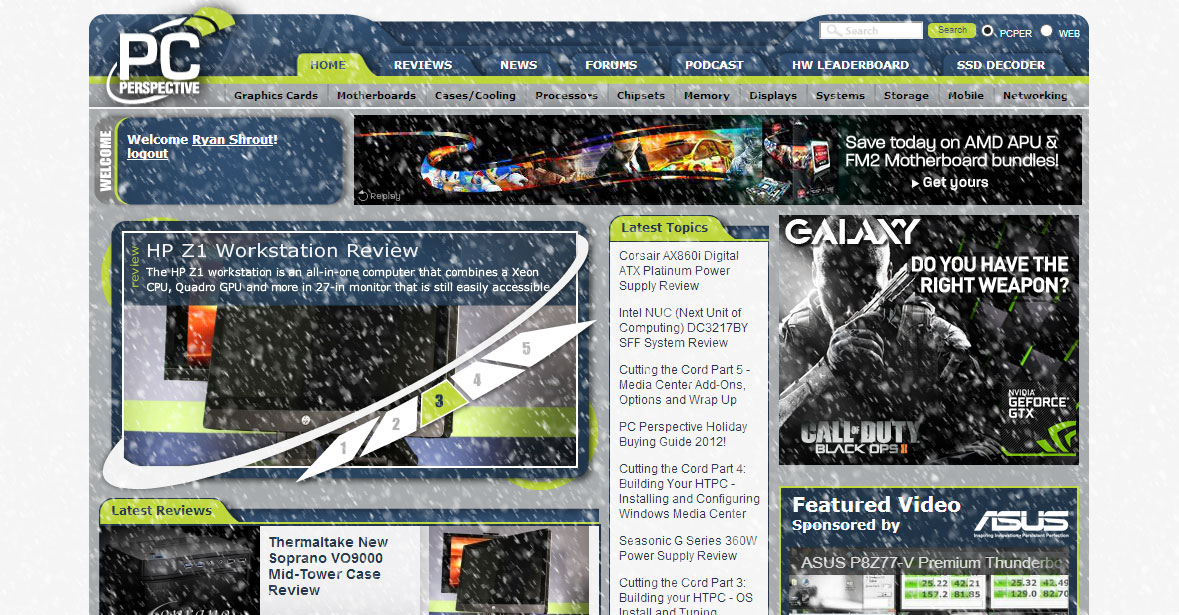 Happy Holidays from the PC Perspective Family to Yours!