So besides getting a chance to look at an early, gorgeous benchmark for Fable Legends, what have we learned today about DX12 and performance?

Honestly, not as much as I had hoped. It's great to be able to see how the current crop of NVIDIA GeForce and AMD Radeon graphics cards stack up to each other in a future game, regardless of the API that it uses. Fable Legends looks to be a fantastic free to play title with impressive visuals and a cross-play capability for Xbox One and PC gamers. It will likely be a successful release and based on the heavy workload this benchmark indicates the game will place on the GPU, I could easily see it finding a spot in our future test suite. 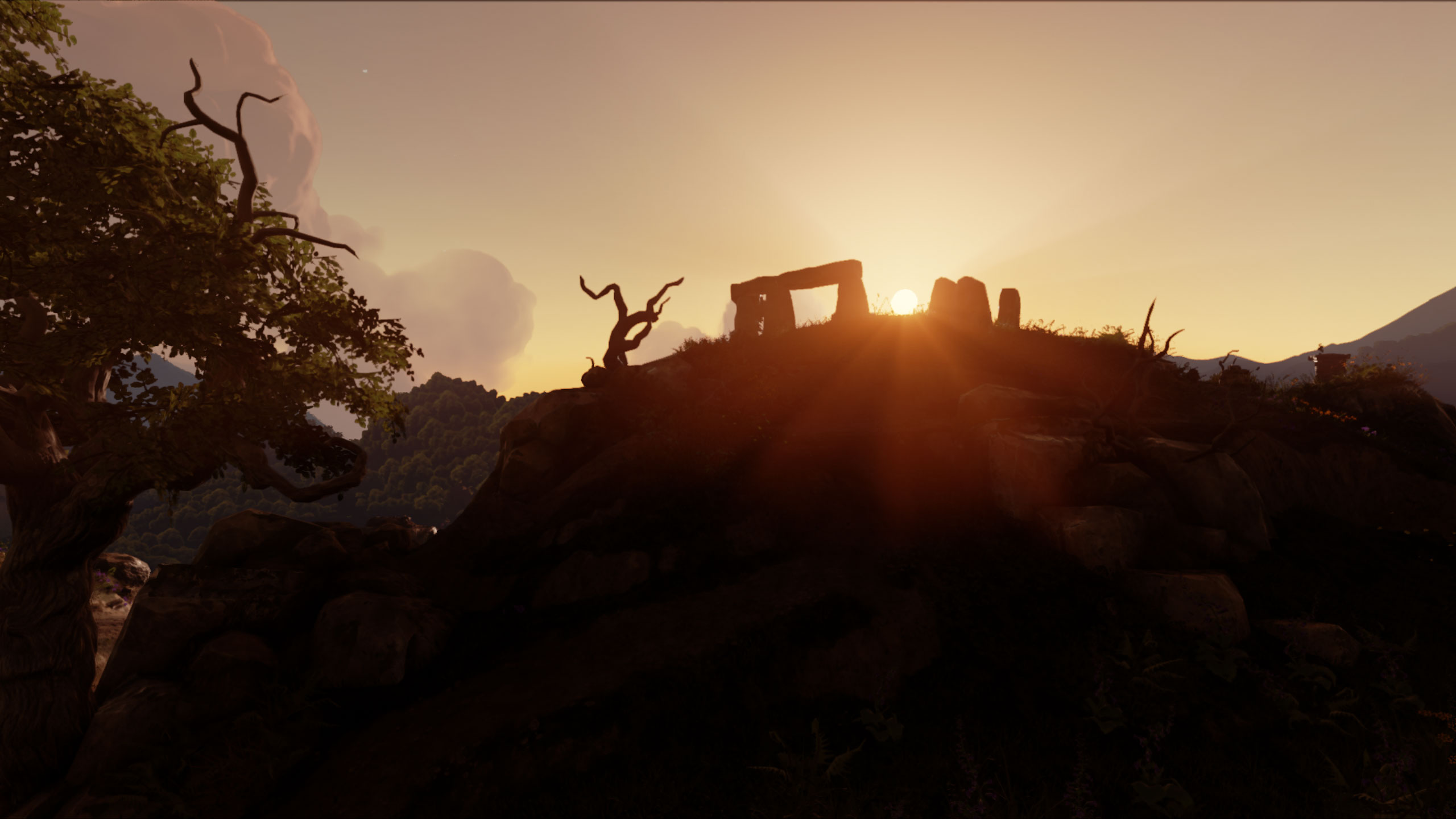 Compared to the results from Ashes of the Singularity, our scores and comparisons here are missing the ability to see how moving from DX11 to DX12 affects performance for each GPU vendor. Fable Legends will only run on DX12 (not just this benchmark, but the game when it ships) and thus we have no "before and after" window into the real advantages that DirectX 12 can provide. UPDATE: The game will be able to run in a fall-back DX11 mode at shipping, but will only be enabled when the game detects a GPU unable to run DX12.

I am eager to get my hands on the closed beta (on-going now) to see how performance in Fable Legends changes when you introduce characters, spells, effects and AI. It's possible that we might see a complete reversal of the results or they might stay unchanged – hopefully we'll get the chance to evaluate that soon. 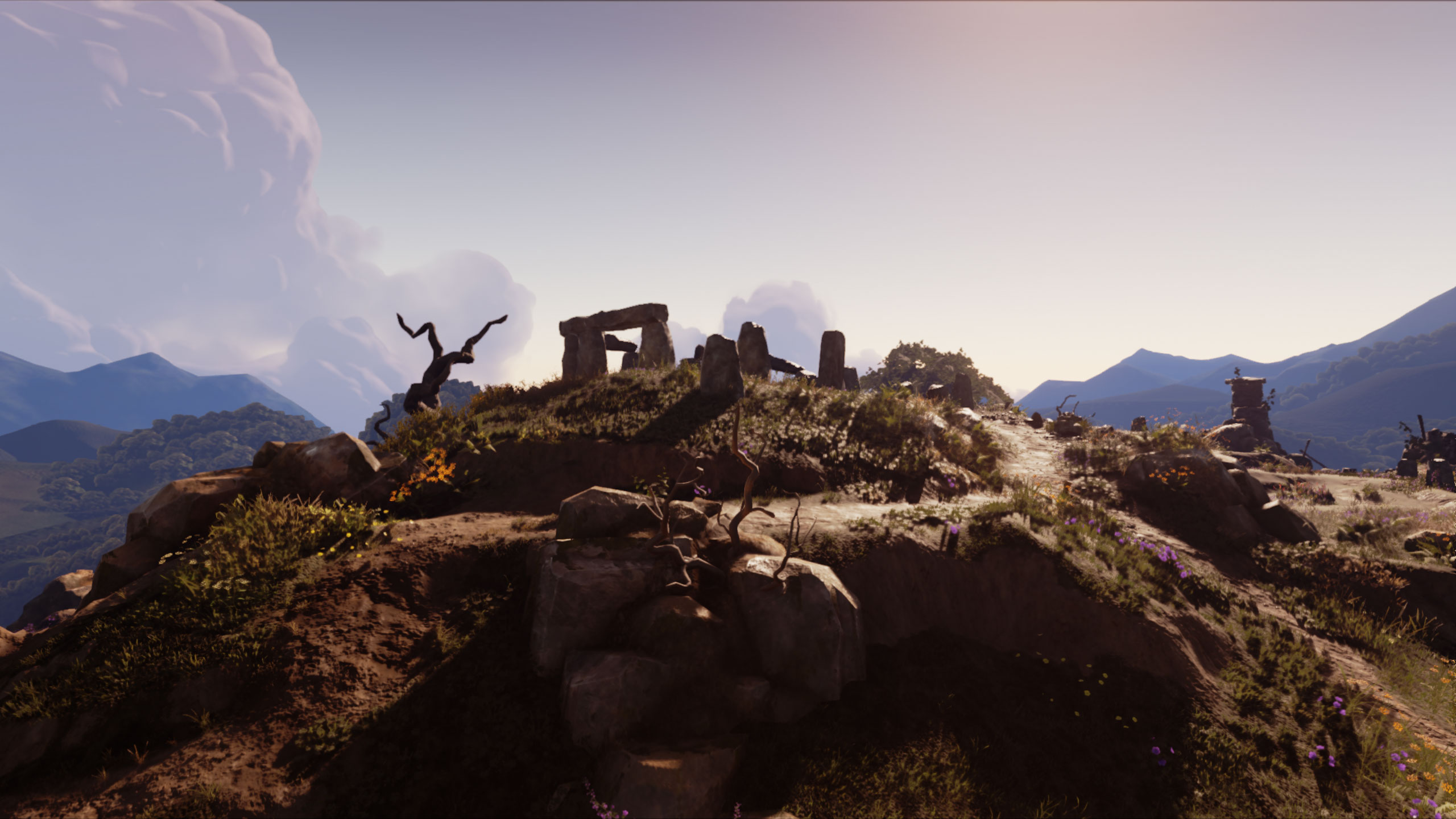 Do the results in today's test change any opinions I have on graphics card selections for buyers looking to make changes in the near term? Not to any great degree, but I will say the Radeon R9 390X continues to look better and better (especially with the price advantage) when compared to the GeForce GTX 980. Unfortunately for AMD though, the Fury X is still slower than the GeForce GTX 980 Ti keeping the flagship performance title with NVIDIA.

My thanks goes out to Microsoft and Lionhead Studio for access to the benchmark for answer the dozens of questions I put forward to them during this testing process! 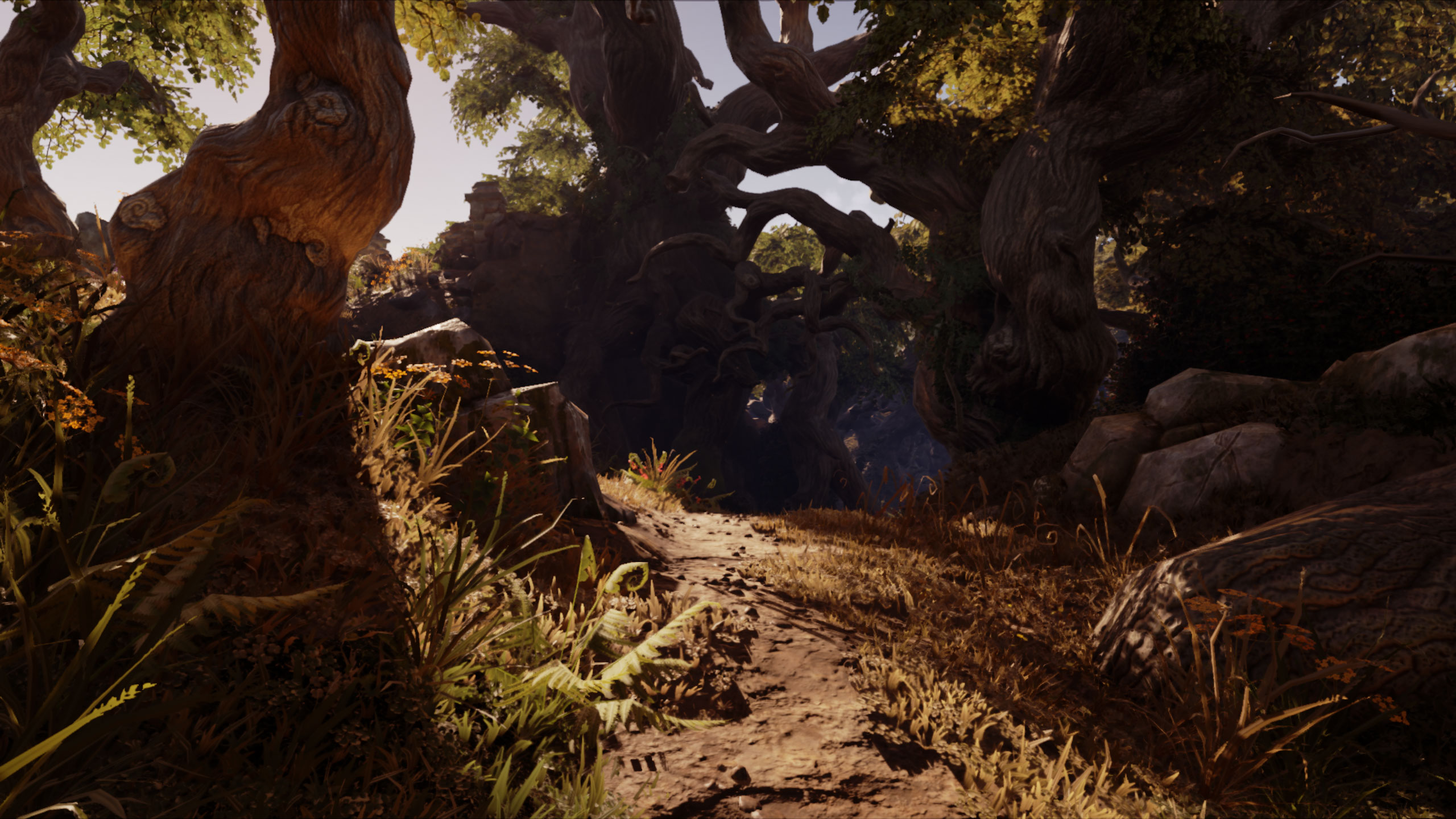 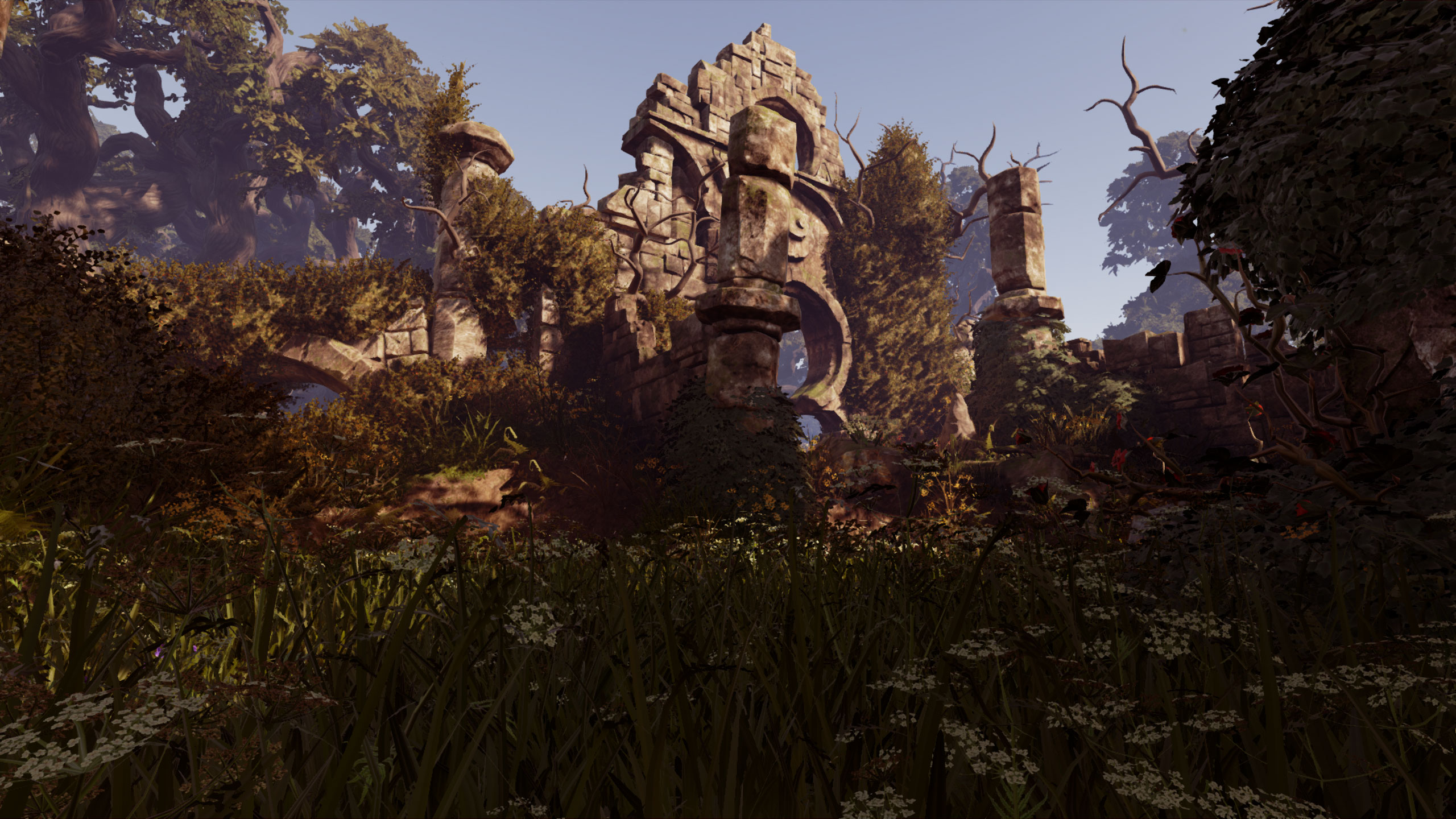 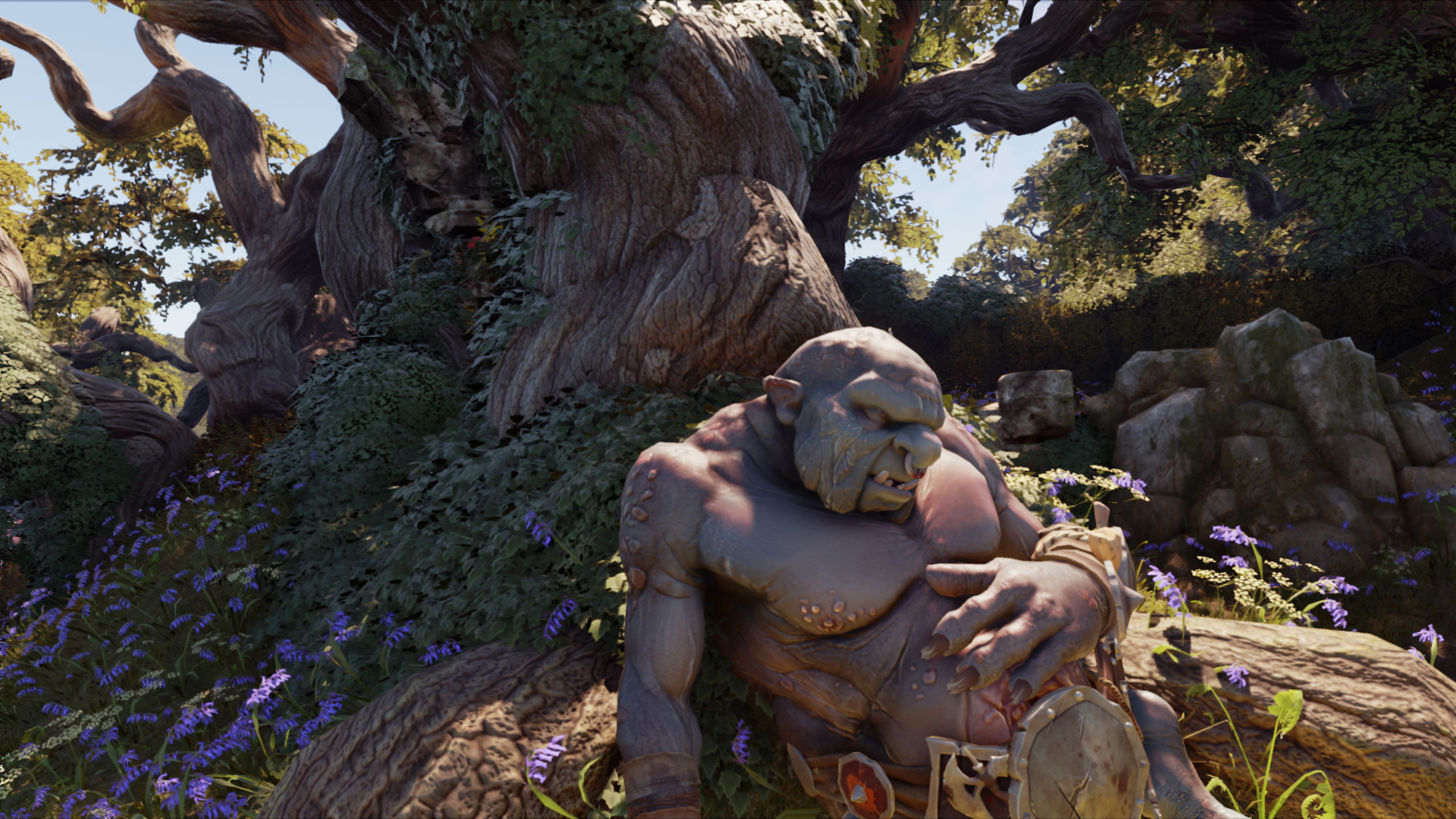 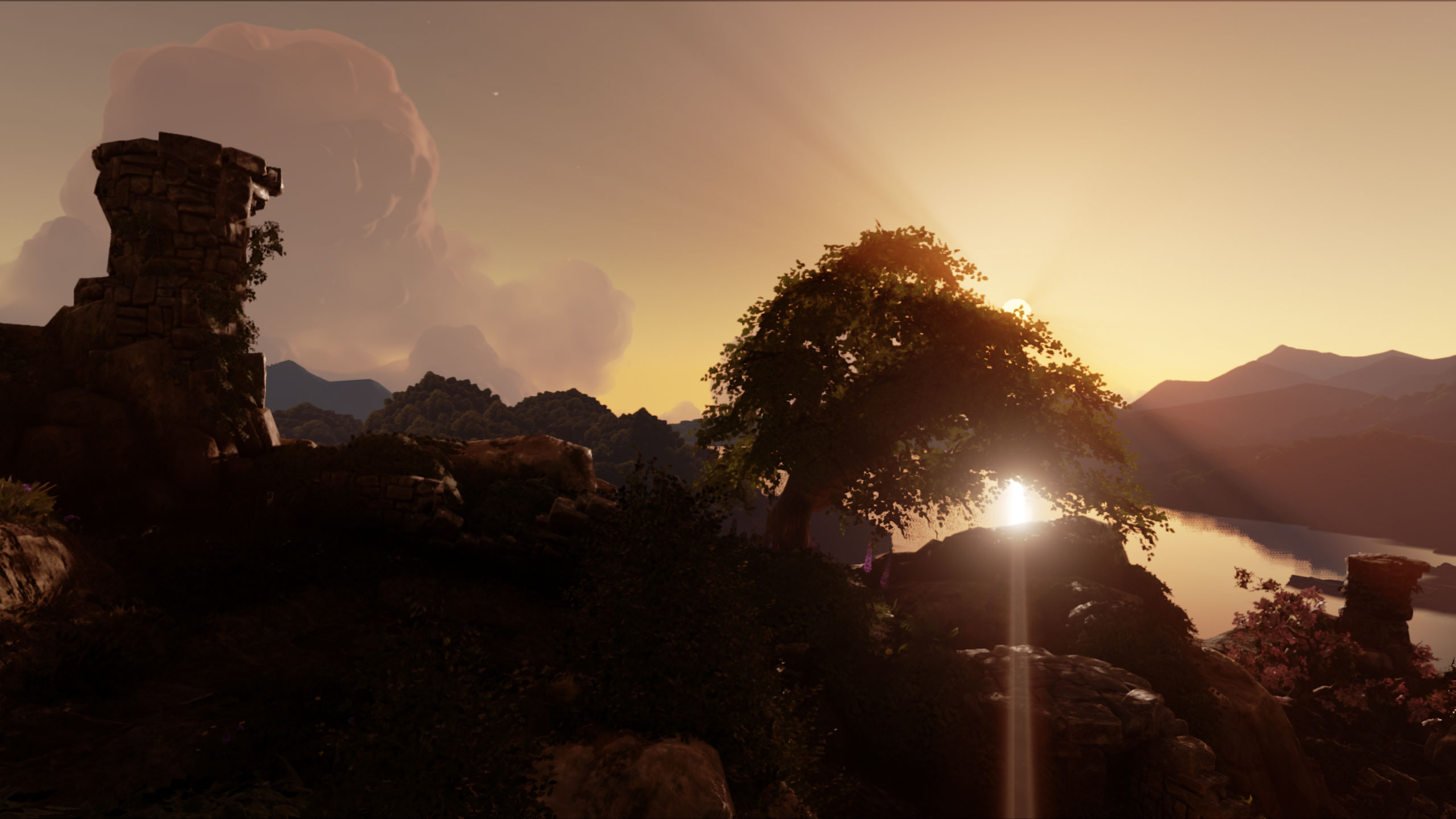 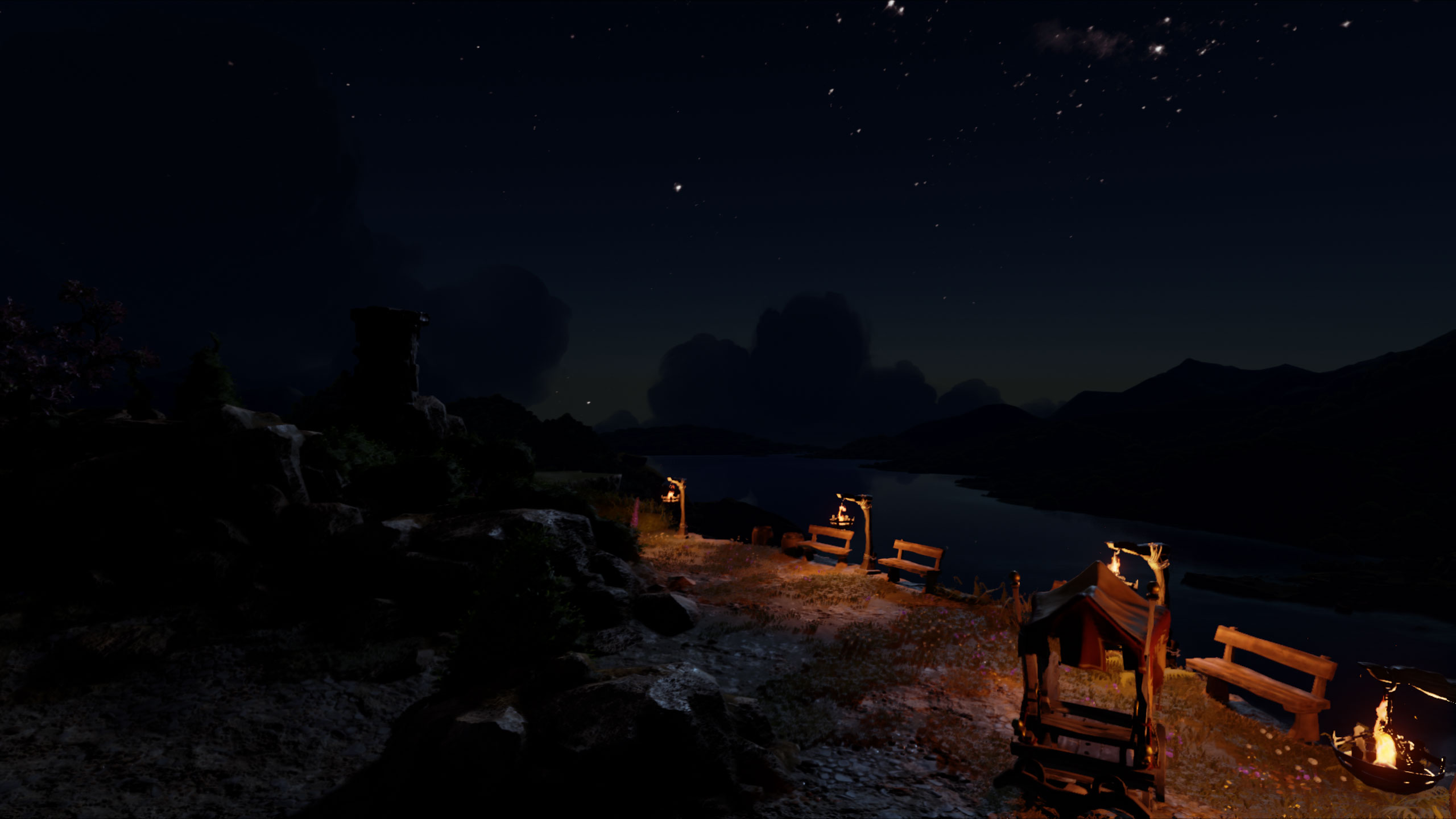