It makes sense that Lenovo would have tailored their Android-powered Yoga 3 tablets for entertainment as tablets are often used for content consumption at home or on the go. But I wouldn’t have imagined Dolby Atmos (the new surround tech that adds vertical sounds to the mix) to find its way into a tablet, let alone one that will retail for $499. And let’s not forget about what Lenovo is calling a world first, that 70-inch rotating projector! 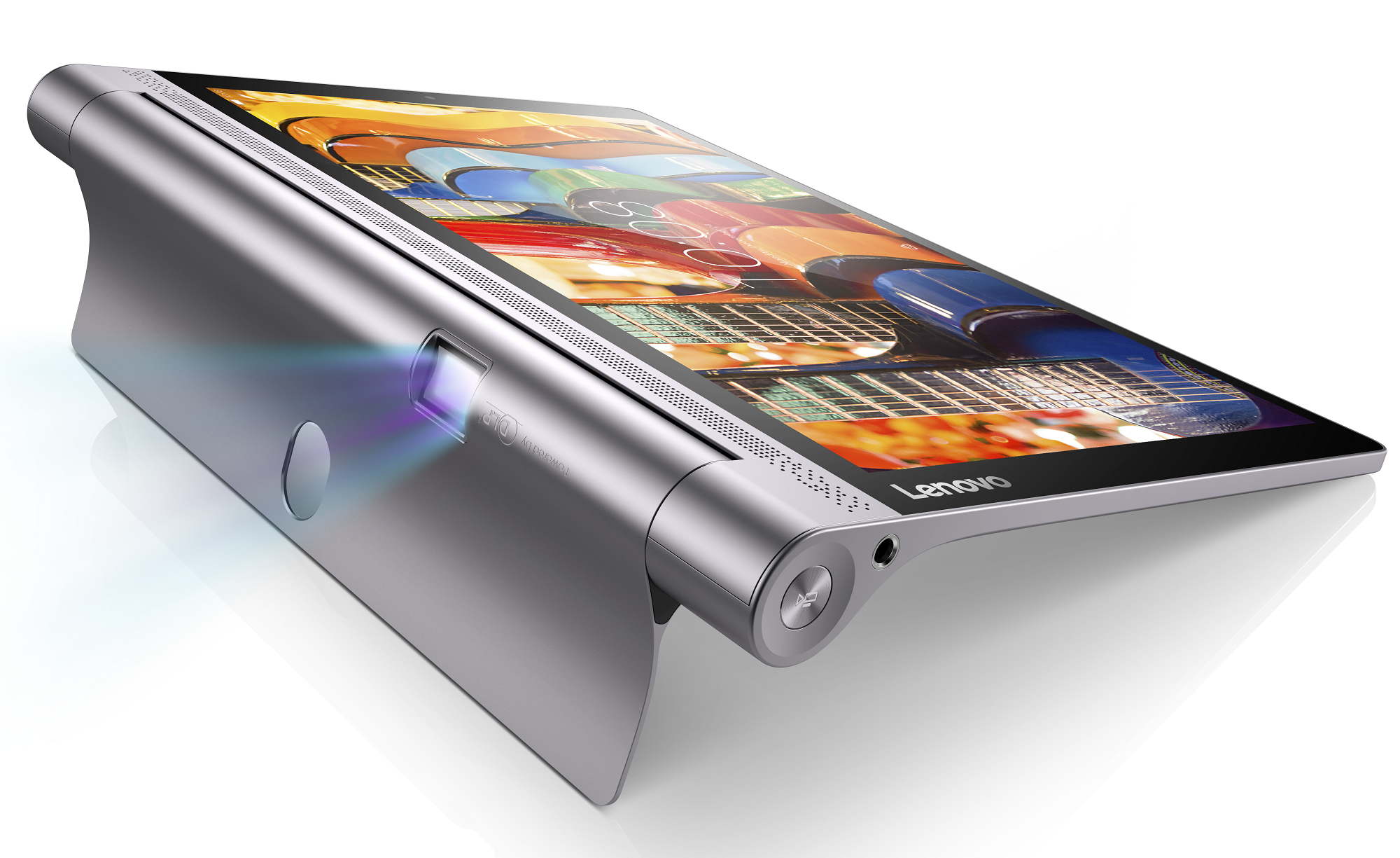 While there was no listed resolution for the projector I don’t think it’s full HD (likely 480p).

What about the rest of the tablet? It’s powered by an Intel Atom x5-Z8500 quad-core processor, a 14 nm Cherry Trail part that features Intel HD graphics (up to 600 MHz) with 12 Execution Units which should help contend with the large 2560×1600 display resolution for GPU-intensive applications. 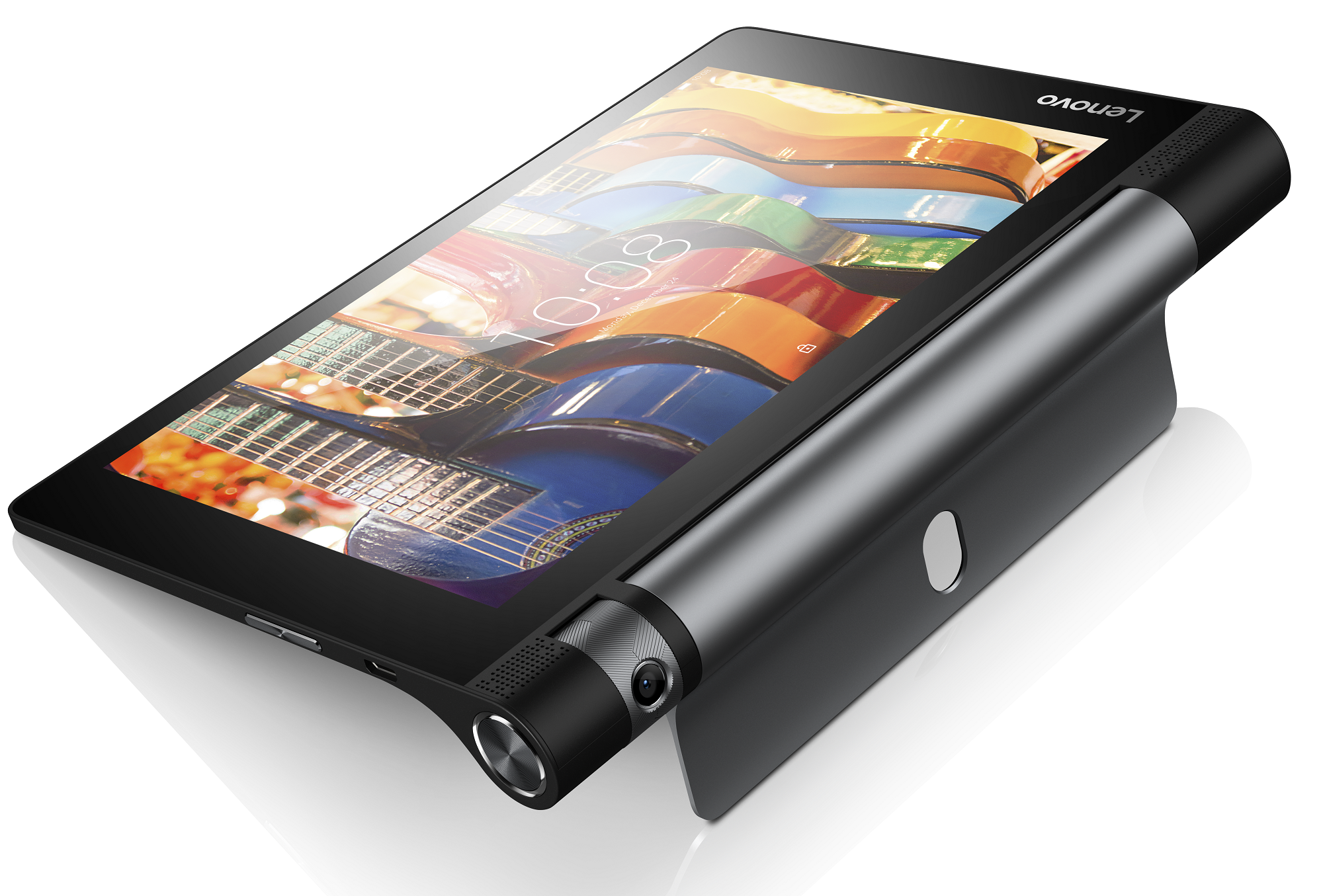 Rounding out the lineup are the non-pro YOGA Tab 3 8-inch and 10.1-inch models. These versions retain the Dolby Atmos audio and will be offered in LTE versions, but have considerably lower specs (identical for both other than battery):

Availability for the new YOGA Tab series was not immediately available and will be updated when announced. 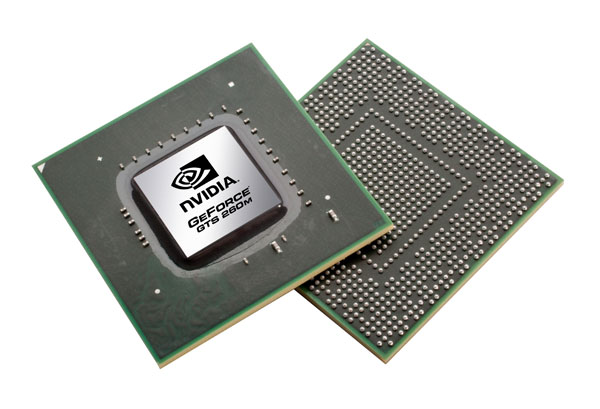 Power in an ultra portable