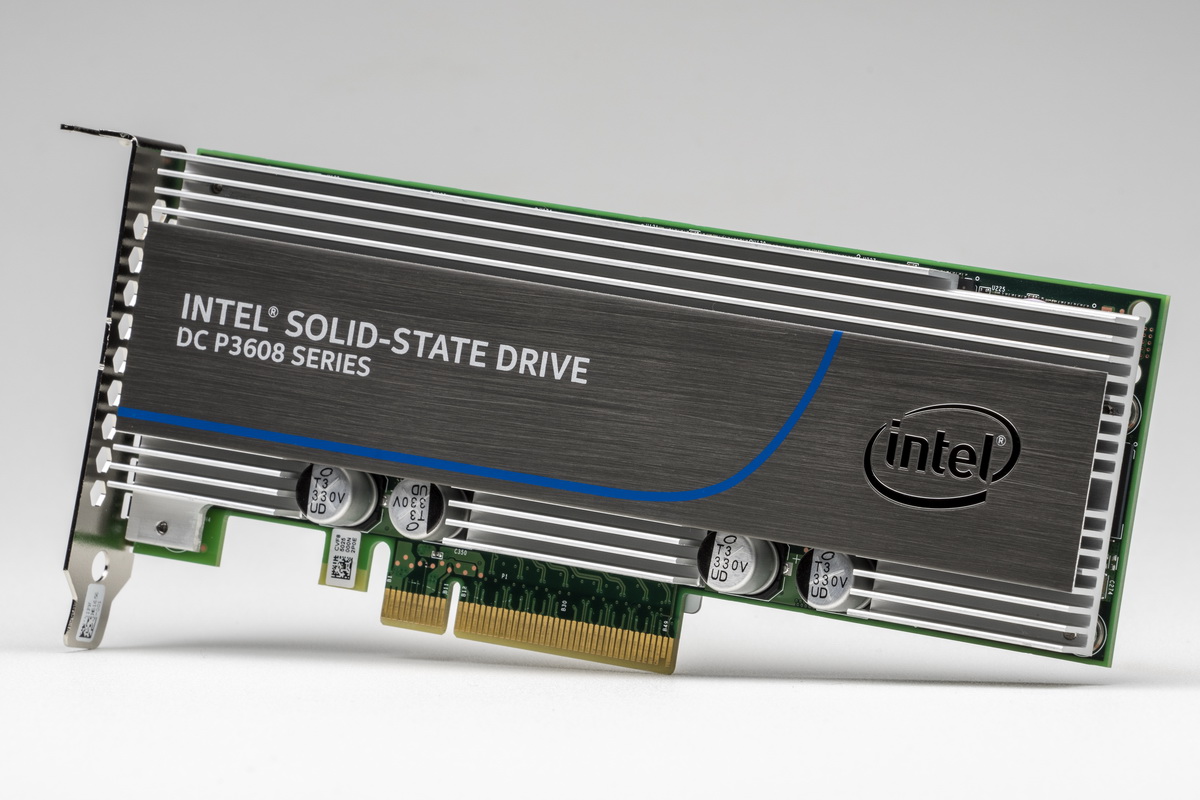 Latency is not a variable we put into our testing, but it is our most important result. IOPS alone does not tell the whole story, as many datacenter workloads are very sensitive to the latency of each IO request. Imagine if the system first needs one piece of data to then perform some mathematical work and then save the result back to the flash. This sequential operation spends much of its time waiting on the storage subsystem, and latencies represent the amount of time waited for each of those IO requests. The version of testing and results covered in today's article is based on average latency, however we are collecting detailed data from our current tests and will be focusing on and charting that statistical data in future reviews.

Buffalo flashes the world with its enormous stick