Fallout 4 is sounding less and less like a Fallout game and more like a game which happens to bear the name Fallout.  Apparently the skill system which has been a core of Fallout is confusing people, although how is unclear and the example given is rather poor “What’s better, the Charisma SPECIAL, or the Speech Skill" considering you can't have more than a 10 Charisma.  Perhaps it is too early to be negative, there will be 70 perks, 10 level for each SPECIAL stat and each perk with five levels to increase their effectiveness.  Your perks are limited by the stat, if you have a Perception of 7 then you will never be able to gain the perks associated with levels 8 and higher, then again if you have a stat of 10 at level 1 nothing is stopping you from starting with a level 10 perk.

There are going to be a lot of differences apparent in Fallout 4 and it will be interesting to see how they effect gameplay.  Excitiment is waning for some long time fans but perhaps for gamers new to the series who are in love with crafting, base management and are easily confused by numbers this will be a perfect introduction to the wasteland.  Follow the link to RPS to see the video explaining the new system.

"Here’s the big news: as many suspected, Skills are indeed gone, with their effects rolled into a bounteous system of perks with levels of their own. I’ll explain." 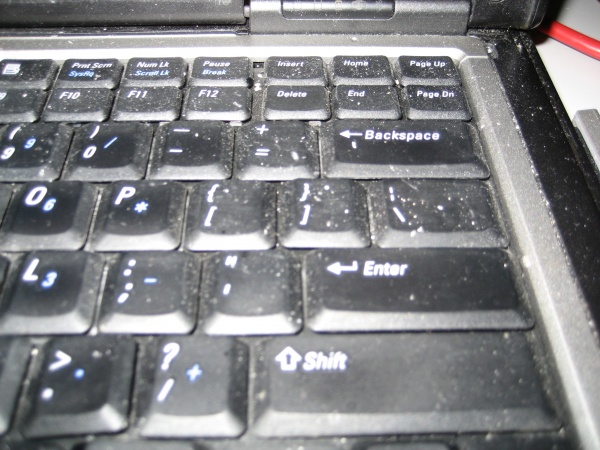