Earlier this month, Microsoft sent out invites to members of the press for an event to be held on October 6th at the Skylight at the Moynihan Station in New York City. Naturally, Microsoft was short on details on what exactly will be covered. The rumor mill on the Internet (surely the most reliable of sources!) is set on the idea that the event will be used to launch a slew of new hardware products and refresh its mobile and wearable product stacks. 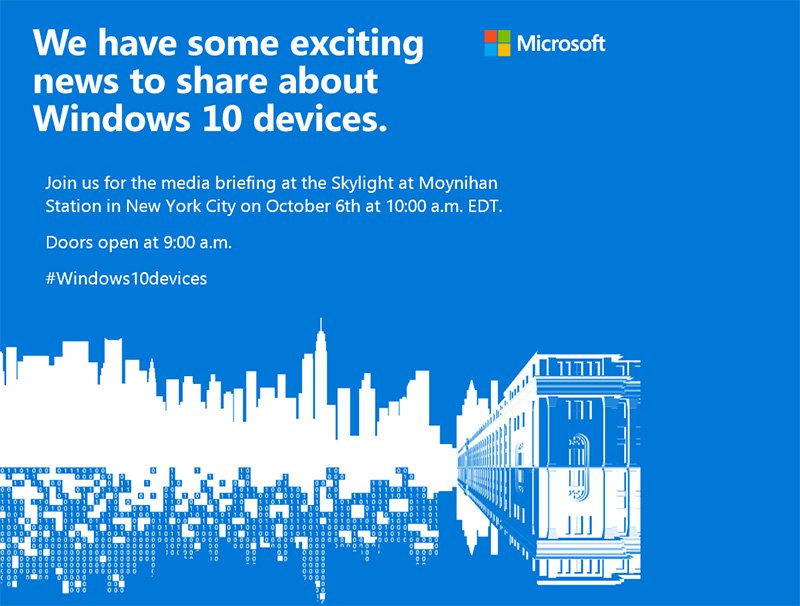 Moving up to the 950XL allegedly gets you a larger 5.7-inch display (though it is still at the same 1440p resolution) and a faster Snapdragon 810 SoC (four Cortex A57 at up to 2GHz and four lower power A53 cores along with the Adreno 430 GPU). Oddly, the battery pack is rumored to be only slightly larger than the Lumia 950 at 3,300 mAh which may result in lower battery life thanks to the larger display and faster processor.

Both phones will also feature a 20 megapixel rear camera, a 5 megapixel front camera, an iris scanner for Windows Hello, Qi wireless charging support, and a USB Type-C port for data and charging purposes. 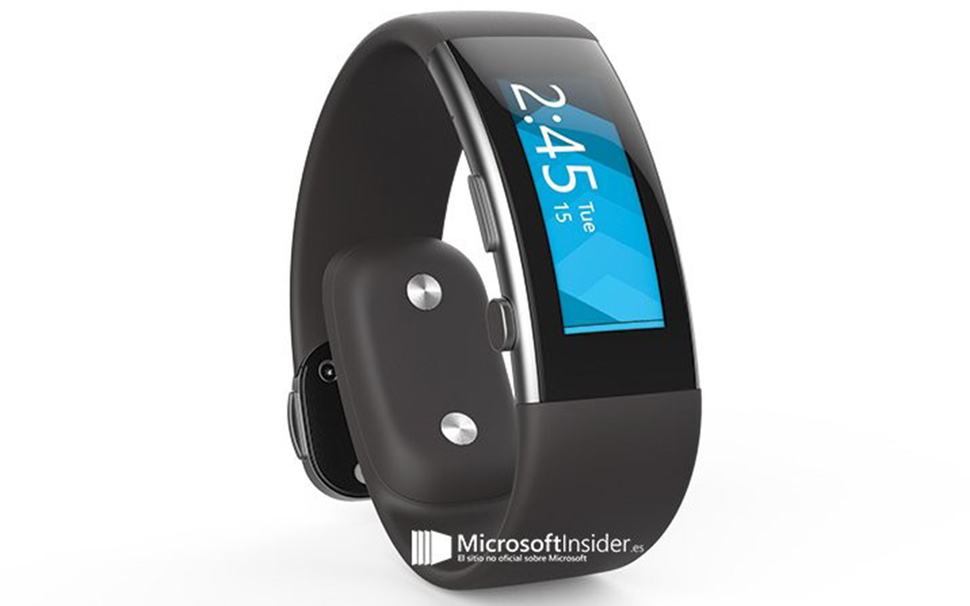 Further, Microsoft is reported to be launching the Microsoft Band 2, a new (and sleek looking) wearable. The band, powered by an ARM Cortex M4 SoC and two 100 mAh batteries will sport a curved display and improved ergonomic design that can be used to see notifications, track your fitness, and interact with your smartphone using the built in microphone. The Band 2 is said to be compatbile with Windows Phone, iOS, and Android operating systems and connects via Bluetooth 4.0.

Lastly, rumors are pointing towards a new Surface Pro tablet being launched at the event though there has yet to be a consensus on the (alleged) specifications. Some rumors point towards Skylake while others point at Core M (Broadwell) being the processor of choice. Personally, I am leaning towards Microsoft using one of the new mobile Skylake chips for this possible Surface Pro 4 tablet PC. Broadwell with Iris Pro graphics would be nice to see, however…

In any event, I suppose that we will just have to wait and see what comes of this event in two weeks time. I do not have much to say on the smartphone or Surface Pro fronts (except that the tablet will be expensive no matter what the hardware ends up being, heh), but I’m liking the new Microsoft Band — if they could somehow hit a lower price point I’m sold!

What are your thoughts on the rumors–what new hardware are you expecting to be announced next month? 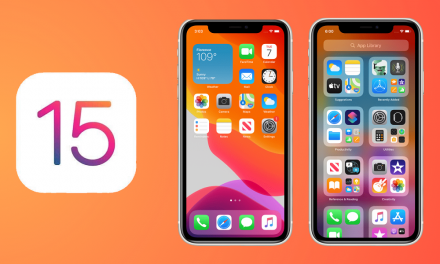 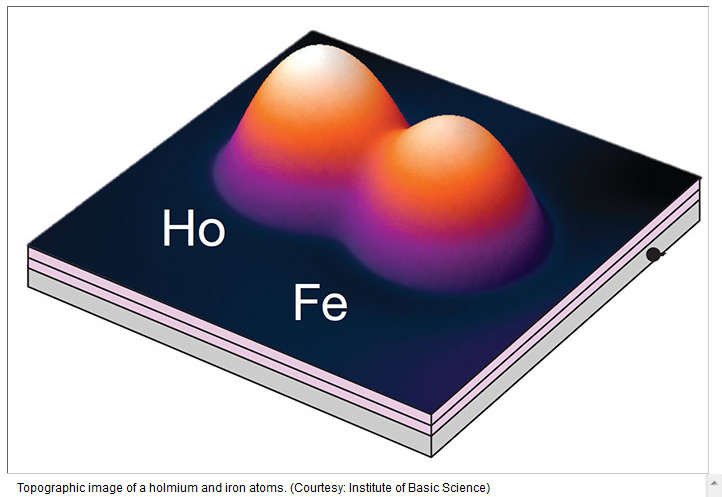 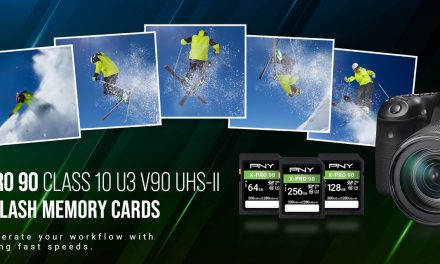 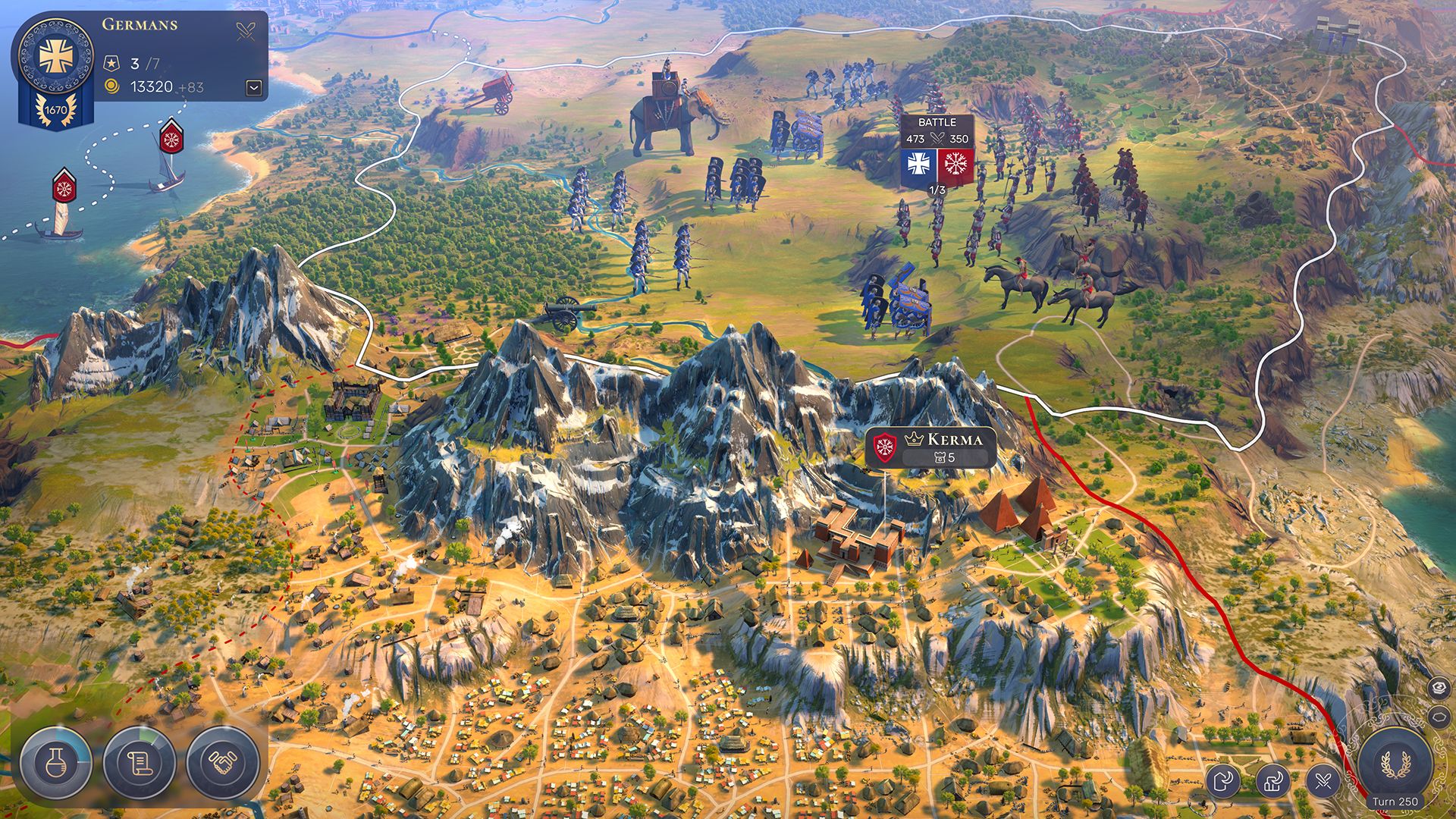