FanlessTech has another look at the HDPLEX H5. Their last preview did not have pictures of the case itself, so I needed to use a photo of the previous model when I wrote up our coverage of it. This time, seven whole months later, we have more details. It will weigh eight kilograms, its supported CPU cooling performance has been bumped up five watts to 95W TDP, and it will mini-ITX, microATX, and even full ATX motherboards.

The chassis has 16 heat pipes connected from the case, which acts as a heatsink, to the internal components — eight pipes to the CPU and eight to the discrete GPU (if installed). This makes it an effective home theater PC case, accepting CPUs up to the Intel Core i7-6700K (which is 95W). The same number of heat pipes go to the GPU, but that TDP is not listed. If it is similar to the CPU's 95W limit, that doesn't go too far in GPU land. Don't expect to passively cool a 980 Ti or anything. Still a discrete GPU of any magnitude is a nice addition to a fanless PC. 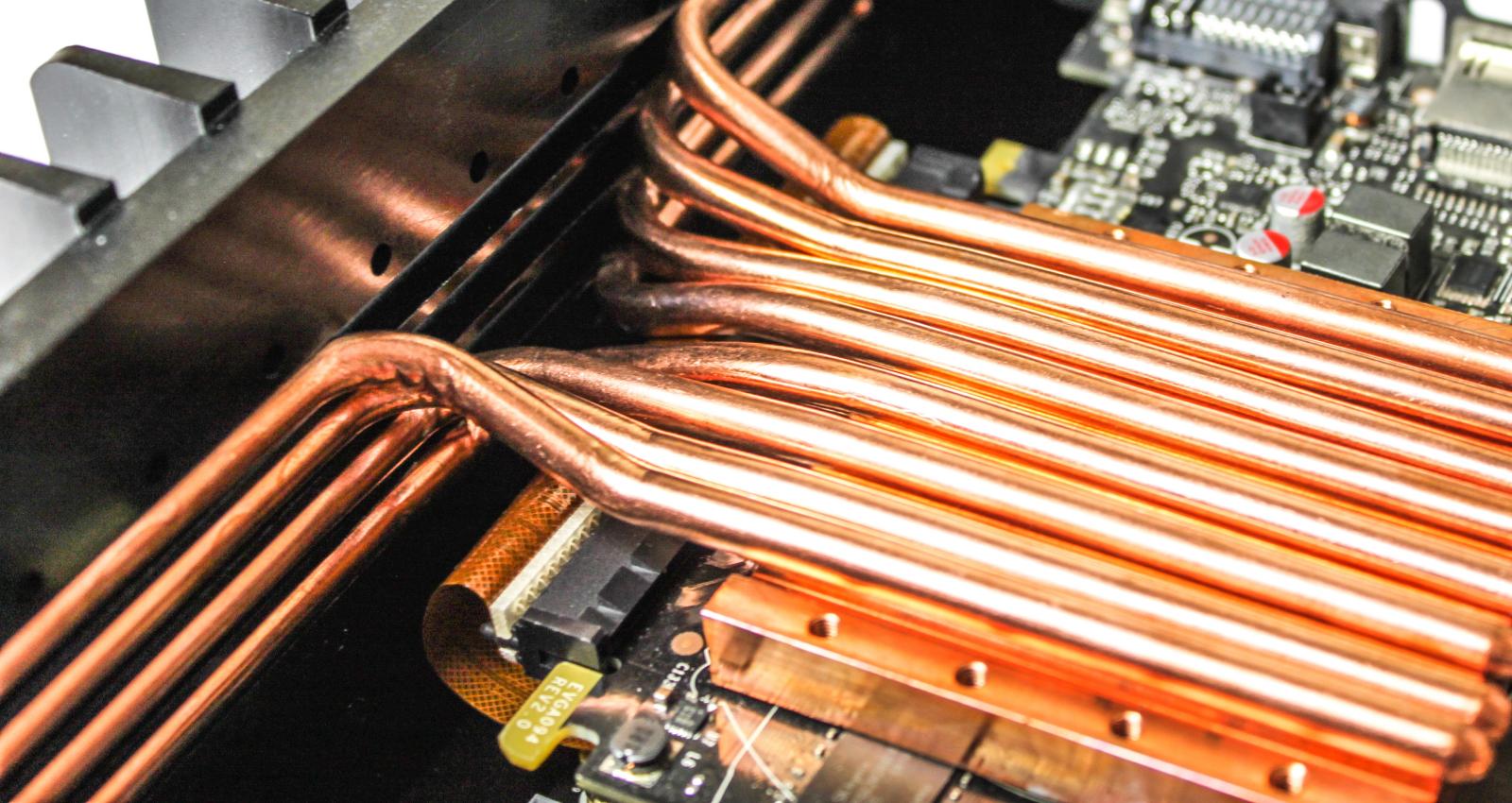 One minor point before we close out, HDPLEX will apparently support custom aluminum power buttons and face plates. It's a small novelty but it could be nice if the system is in a visible location.

The HDPLEX H5 doesn't have a release date yet, but its price will apparently be under $300. 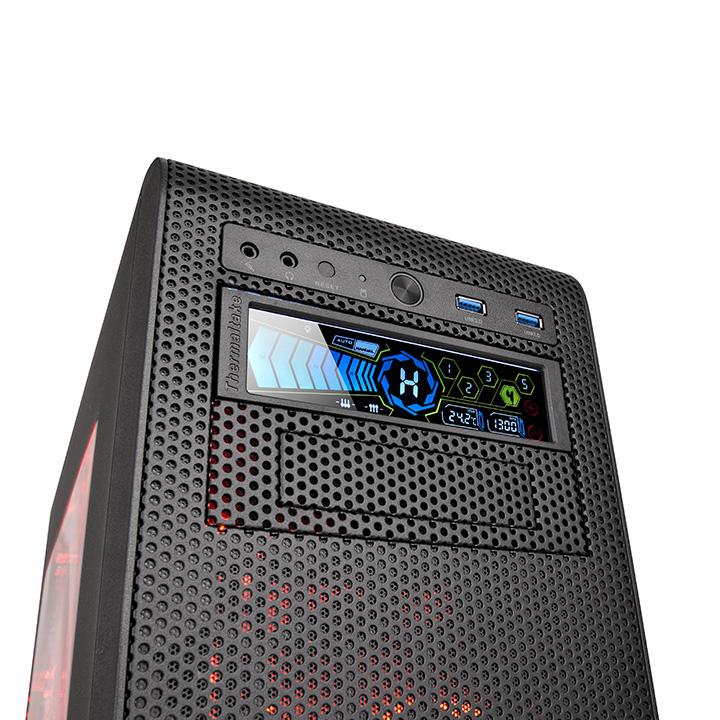 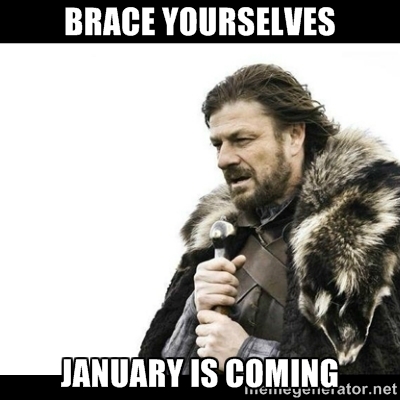 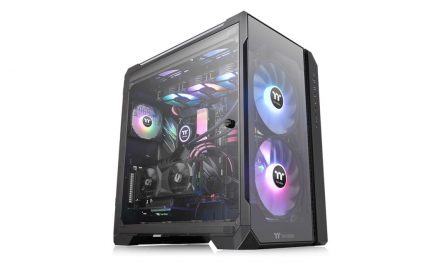 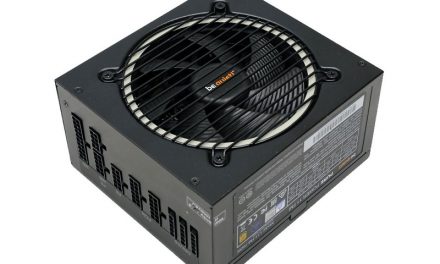