I have had a harder time than usual writing up this conclusion.  There are so many areas that this board has done right.  There is one significant area where the cut back was noticed by those wishing to put the top end AMD CPU into play.  Not supporting the 219 watt FX series of chips is a bit of an oversight.  If a user wants one of these chips then they need to invest in the MSI 990FXA GD80 or a competing board which has the VRMs capable of powering those chips. 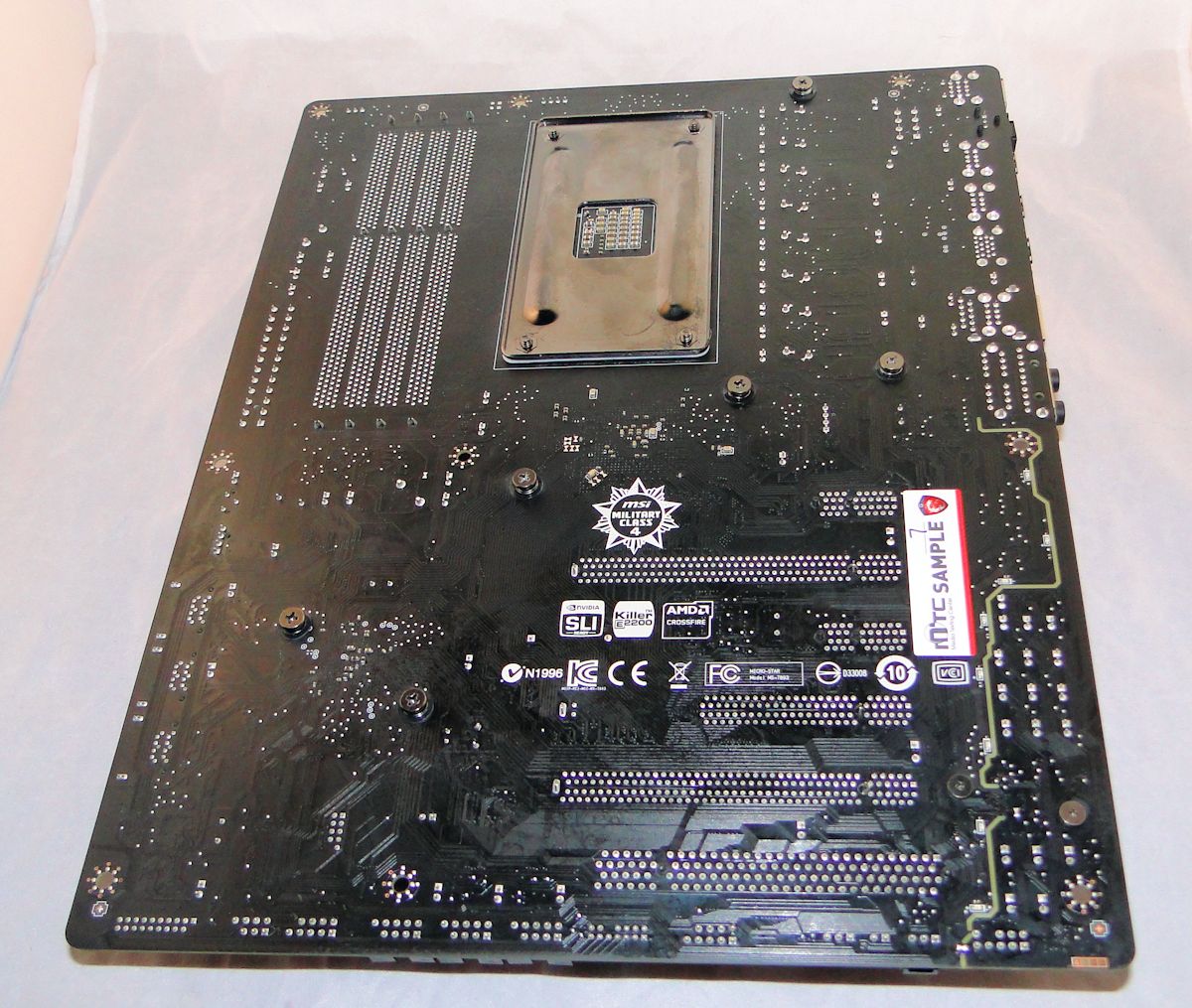 The back is bare, but we again see the demarkation between the audio and rest of the motherboard. This line is lit up by a handful of LEDs for a nice effect.

Having said that, the price of this board is extremely competitive considering its feature set.  It is one of the few USB 3.1 boards currently available for the AM3+ market.  It has excellent audio characteristics and the inclusion of the SoundBlaster software.  The Killer NIC is a positive overall, though some would just assume to disable the software layer running on top of the Atheros Gig-E chip.  The cooling of the VRMS and chipset is again above average and the board runs great.  The firmware is fully featured and easy to overclock.

When we look at the price, my opinion certainly swings into the more positive realm.  Here is a quick, full featured board that has SLI and CrossFire support.  Not only that, but the overall layout and spacing of the board is excellent.  Components are not crowded, there is enough room for aggressive cooling solutions, and there are plenty of fan headers and good fan control in the firmware to handle a significant number of fans. 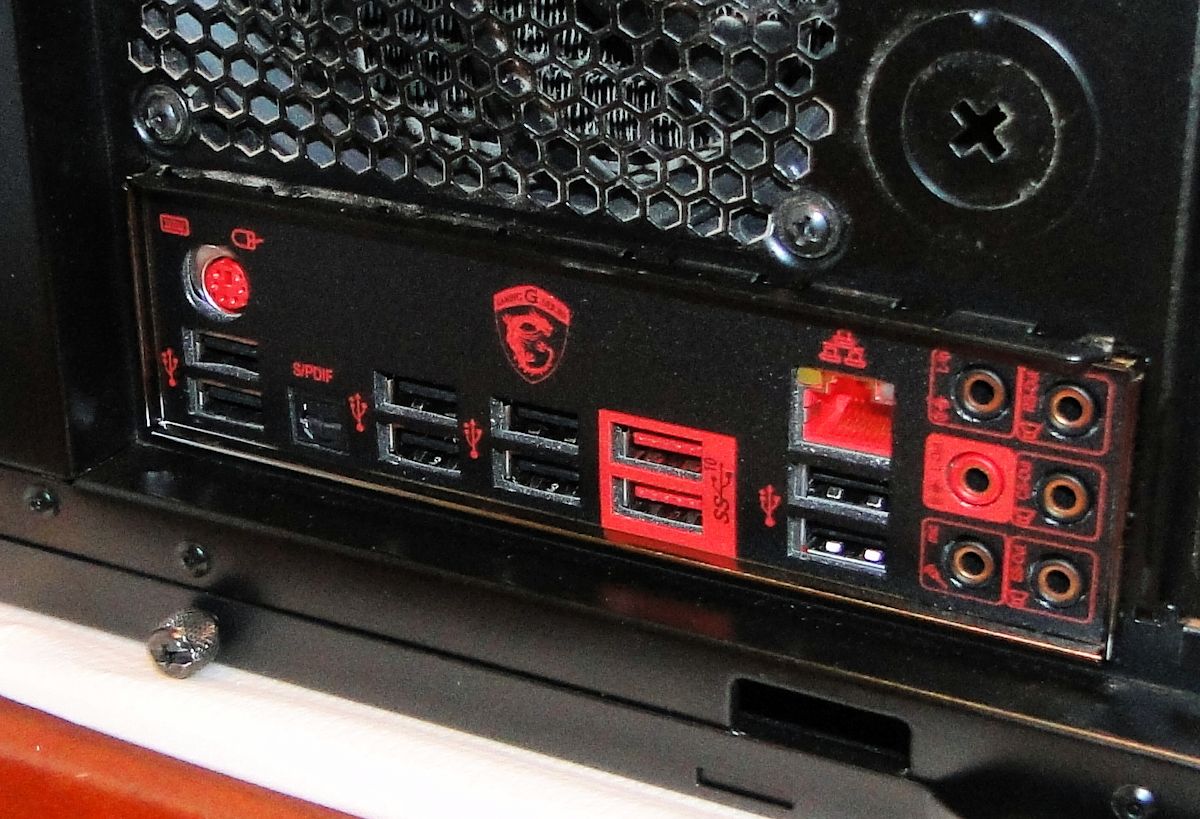 The reat ATX plate is a nice looking affair with color coding that labels the different ports in an easy to read manner.

$129 is not a whole lot of money to pay for a board like this.  Sure, it will not support the higher wattage CPUs, but it does perfectly fine with the 125 watt units that I tested it with.  The FX-8350 is an outstanding deal at $175 (not including seemingly perpetual specials).  The FX-8370 is a slightly worse deal at $199, but it is not horrific either.  I would still personally go for the small savings and get the 8350 if I were in the market for a new AMD based system.

MSI did a very good job overall with the design considering the restrictions with the VRMs.  The MSI Gaming series have become quite popular due to the look, price, and overall feature set.  I had absolutely no issues with this board in the two months I have been pounding on it on a daily basis.  Quality is obviously pretty good out of the box and it has been running in a slightly overclocked state during that time (in Summer weather no less).  This board has everything a user could possibly want and I again must stress that the audio performance seems to be several notches higher than most of the competition. 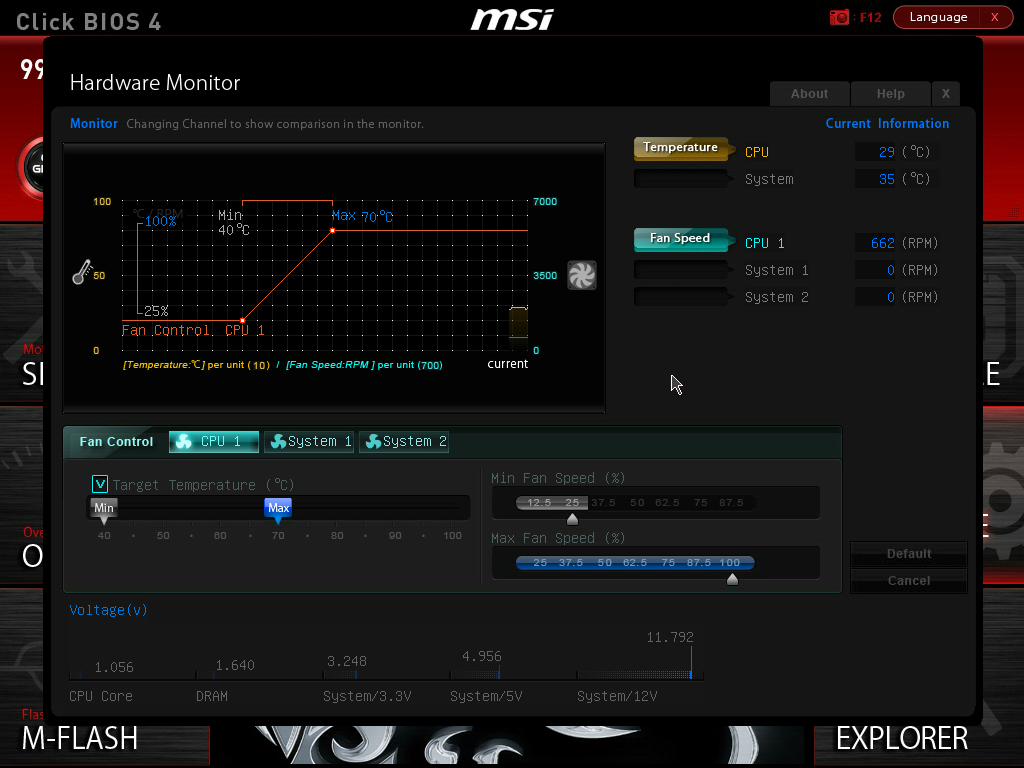 Fan control in the firmware is a wonderful thing. MSI's implementation is very nicely done and competitive with other products out there.

The addition of USB 3.1 is going to be of limited use until we see more 3.1 peripherals.  These units are coming, but for now they are limited to ultra-fast external storage solutions.  Perhaps one day we will get 4K cameras recording at 30 to 60 fps that will saturate USB 3.1, but we are not at that point today.  If a user is looking for a board that will last quite some time, have a great featureset, and utilize the 8 thread capable FX processors then this board has everything a user needs.  If a user is looking for a futureproof solution that will support next generation AMD processors, well they need to look elsewhere.  The upcoming Zen based processors will utilize a different socket architecture and AM3+ is a dead end.

Overall I am quite pleased by this board and it has withstood a daily workload that should have exposed any issues that it might have had.  The color scheme is great, the quality is very good, and the price is right. 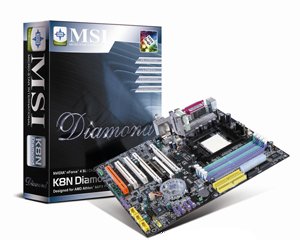